The first screening of the Season of Classic Films retrospective is Karel Lamač’s Bílý ráj (White Paradise) with music by the multi-instrumentalist from Brno Tomáš Vtípil. The film is a transfer of a new toned and embossed 35 mm restored print, for which a unique period nitrate print provided source material.

In the discussion Classics Today the CEO of the Národní filmový archiv, Prague will moderate a talk with guests from various branches of culture what the term “classic” means and how it should be used nowadays. 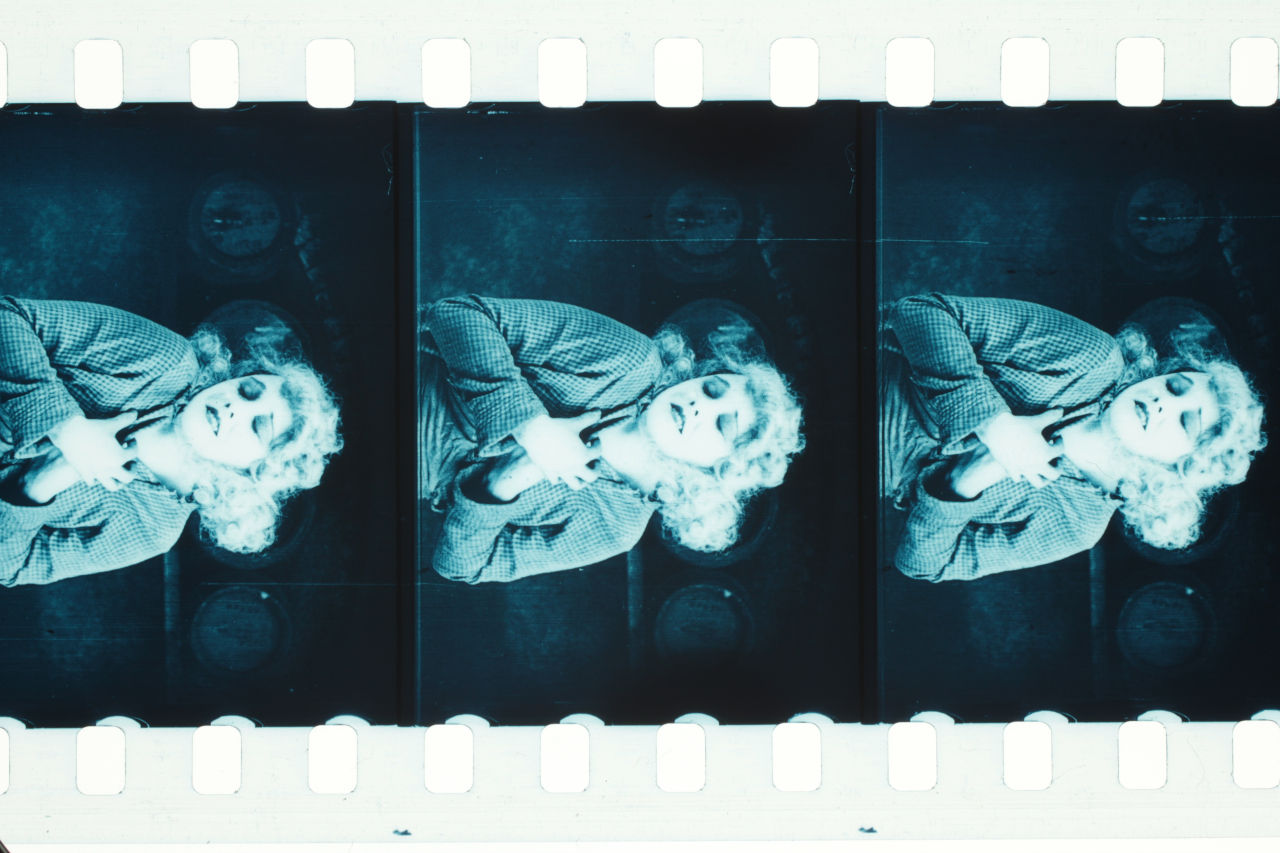 One of the most prominent creative teams at the beginning of Czechoslovak cinema was formed by director and actor Karel Lamač together with cinematographer Otto Heller and actress Anna Ondráková. (The team was later joined by screenwriter Václav Wasserman and became known as the ‘strong four’). In 1924, their social drama White Paradise enjoyed extraordinary success with audiences. The film’s classically constructed story and high level of technical craft showcased the lessons that Lamač had learned from foreign films, especially from American cinema.

The heroine of the melodrama is the orphan Nina, who becomes involved with an escaped prisoner who wants to visit his dying mother for the last time. In addition to Karel Lamač, who served as director, screenwriter, and lead male actor, two other pioneers of Czech film participated in the production. Gustav Machatý played a minor role as a member of a charity organization, and, in addition to collaborating on the screenplay, Martin Frič also briefly appears in the film, in a bit part. The film, which was shot with a modest budget of CZK 90,000, was well received by Czech and foreign audiences alike. Production capital was provided by the company Kalosfilm (Karel-Anny-Lamač-Ondra-spol), founded by film enthusiast Alfréd Baštýř.

Musical accompaniment will be provided by Tomáš Vtípil, a Czech composer, multi-instrumentalist, and producer. In addition to his solo projects and collaborations with various Czech ensembles (DG 307, Love True, Načeva, BCO), he also composes music for theater (HaDivadlo, Studio Hrdinů, X10, Studio Alta, Feste), Czech Radio, and films. He was nominated for the Czech Lion and the Film Critics Award for his music for the film Pouta (Walking too Fast).