Renata, the daughter of circus owner Lucien Astor, is wounded by a bear after the show. The girl convalesces in the country at her father's seat and she falls in love with the orphan Daniel. In the meantime her father employs Richard Brán as manager of the circus and he comes to like him so much that he intends to marry Renata off to him. During a visit to the country, however, Renata introduces Daniel as her betrothed. Daniel tells Astor about the loss of his property and his mother. Astor gives a sleeping draught to Daniel and his friend Petr during dinner and tries to kill them but Renata stops him. Brán also appears at the house to try to force Renata to go with him, even using violence. Astor tries to show Brán who is master but the latter threatens him with the publication of documents proving the origin of his property. During the night Brán tries to rape Renata but, during the struggle, he falls and is seriously injured. Before he dies, Brán confesses that he had found out about the death of Daniel's father at the front. He wanted to to rob his mother of her property but discovered that Astor had got there before him. The father also confesses his guilt to his daughter and Renata is finally able to marry Daniel. 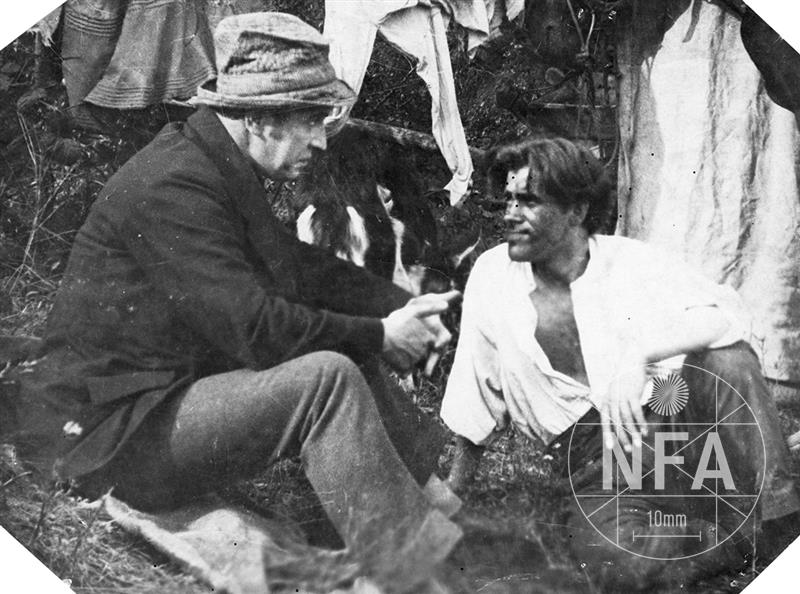