A Season of Classic Films: The Challenges of Presenting Earliest Cinema

The panel takes the most recent presentations of the films of Jan Kříženecký as its starting point. Due to their specific nature (length, fragmentation, historical artifactuality etc.), Národní filmový archiv, Prague, has decided to primarily present them in the form of a live event, where commentary complements their actual screening. Yet, at the same time, they also exist and circulate carefully curated as a DVD/BD edition, and generally also as “moving images” on the internet and in various other forms, oftentime stripped off their context or contextualized quite anew.

Given the landscape of earliest cinema, or “film pioneers”, there are of course numerous other examples of attempts at presenting similarly challenging documents to a wider public – be it the Lumière! compilation film (T. Frémaux, 2016), The Great Victorian Moving Picture Show (British Film Institute, 2018) or The Brilliant Biographe (EYE Filmmuseum, 2020). The discussion will therefore investigate the options film heritage institutions have when restoring and curating such pioneering works, striving to provide their audiences with both historical learning and cinematic enjoyment.

The discussion took place on June 3 as a part of ‚A Season of Classic Films‘ – a project of the Association des Cinémathèques Européennes (ACE), aiming to acquaint the public, younger viewers in particular, with cinema history and the preservation of film heritage by providing free screenings of films from European national and regional archives and parallel events. The Národní filmový archiv, Prague is one of twenty-two participating institutions. The project is financially supported by the EU Creative Europe programme. 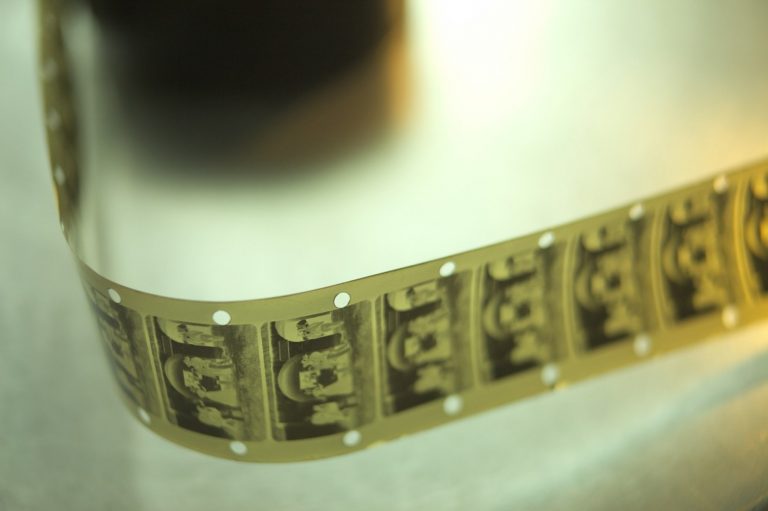