A Season of Classic Films: What is Film Sound?

Can film exist without sound and sound without film?

The off-programme of the Season of Classic Films continues with a debate focused on film music, film sound and subsequent topics of film sound-design and sound dramaturgy. Sound is an inherent part of cinema since its dawn, as documented by the infamous mot that states that not even silent films were ever really silent. Our panel will feature sound artist Sara Pinheiro, composer and producer Tomáš Vtípil, composer and producer Jan Burian and composer and sound artist Martin Ožvold. We will try to tackle the specifics of composition for big screens as well as examine the line between composition and sound design and we will ask ourselves if there is such a thing as a sound of contemporary cinema.

The discussion took place on May 20, 2021 as a part of a Season of Classic Films, which is a project of the Association des Cinémathèques Européennes (ACE), aiming to acquaint the public, younger viewers in particular, with cinema history and the preservation of film heritage by providing free screenings of films from European national and regional archives and parallel events. The Národní filmový archiv, Prague is one of twenty-two participating institutions. The project is financially supported by the EU Creative Europe programme. 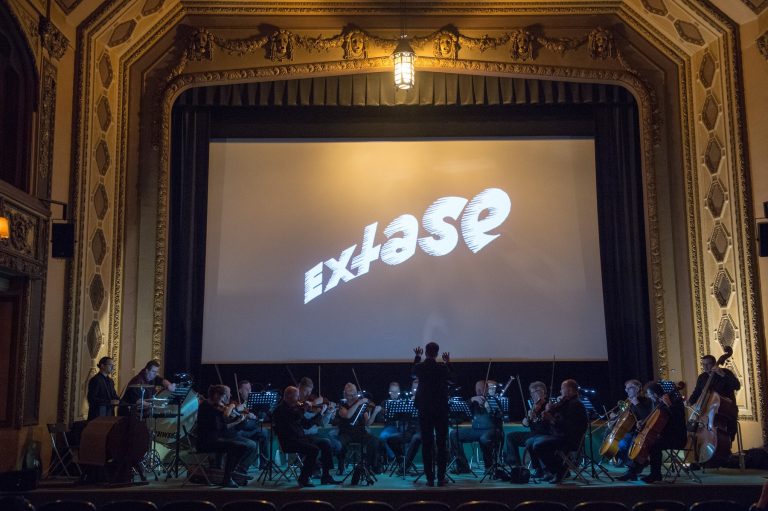