The classic fairytale in which the evil Jirka is changed into a wolf as part of a curse. He refused to share with the wizard the apples whih he has stolen from Red Riding Hood as she was returning from her sick grandmother. Since the wolf is terrorising the people living near the forest, the tailor Nitka, alderman Smůla and the night watchman Vrána prepare to go off and catch the wolf, led by the village chairman Before they gather the courage to hunt the wolf down, it gobbles up the grandmother and also threatens Little Red Riding Hood. Fortunately the gamekeeper Dubsky is passing the cottage and he shoots the wolf. He thus manages to save them both and they all go off with the Podhorskys, Red Riding Hood's parents, to celebrate the grandmother's birthday. Jirka returns to his normal human form.

The first film version of the classic tale intended for children. 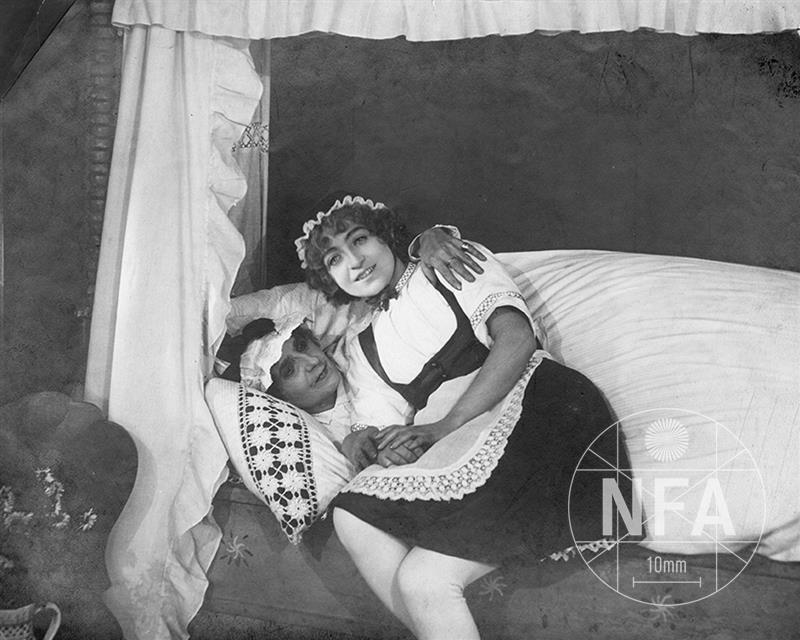 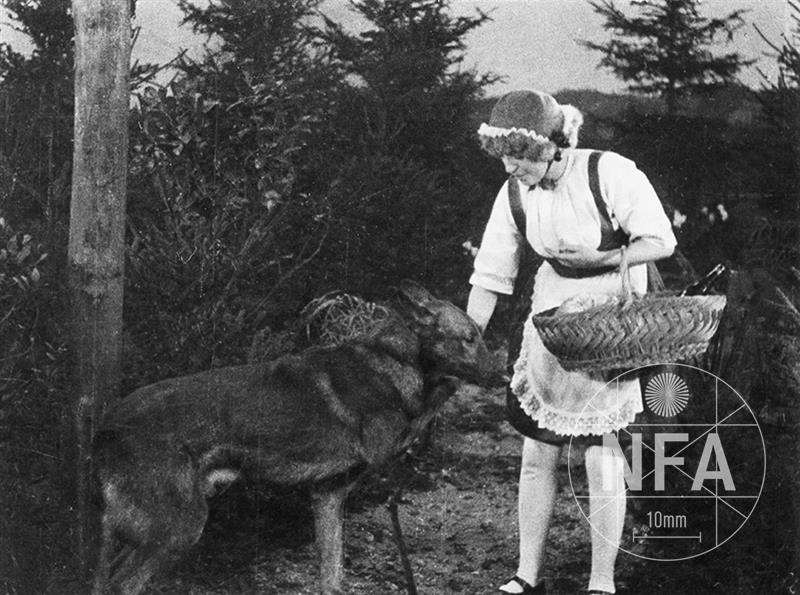 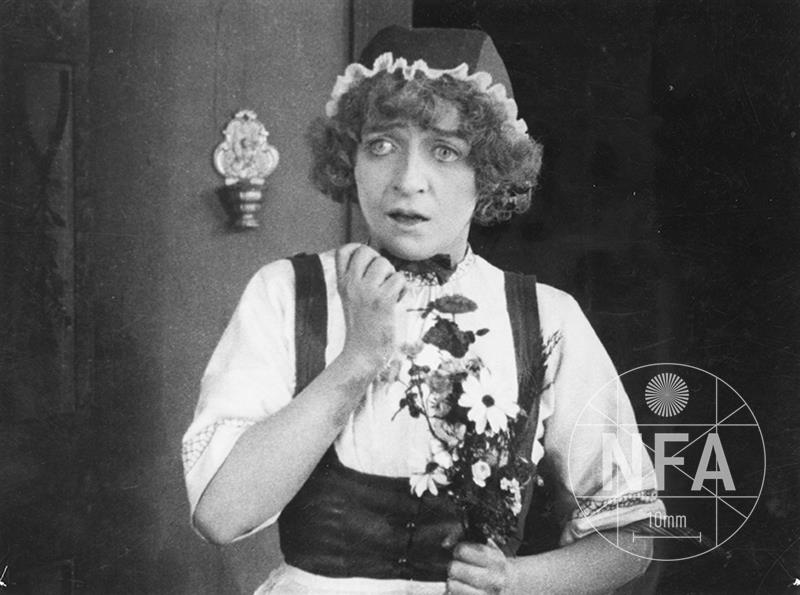