Heaven and Hell of the Boheme

The unsuccessful actor Julius Mařan tries to drown himself in his despair. He meets the mysterious doctor Ambicius who promises him glory, so he decides to carry on living his life. In an artists' club he meets the beautiful Tereza Melanová and falls in love with her. One of the artists takes him to the cemetery Tereza frequents. The artist shoots himself before Mařan's very eyes. With the help of Ambicius, Mařan is given an engagement in the theatre and he is finally rewarded with success. After a performance of Faust, Tereza comes backstage and they leave together and go to her flat. During their next engagement at the club, Tereza turns her attentions to the tenor Hajský and Mařan becomes jealous. He follows Tereza to the studio of artist Gahura where Hajský arrives to collect her. Gahura tries to prevent Tereza from leaving and he is run over by a carriage. Mařan tries once more to gain the flighty Tereza for himself but he is rejected. He tries to beat his anger out on Ambicius by attempting to strangle him but he falls dead to the ground himself.

The film was reconstructed by Jan S. Kolár. Working shots are included in the film How films were made in our country (compiled by Bohumil Veselý, 1954). 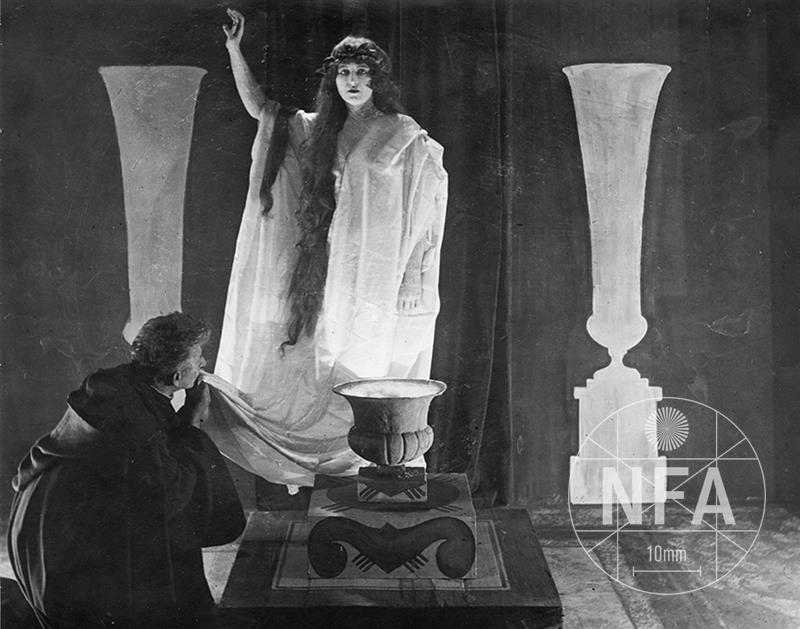 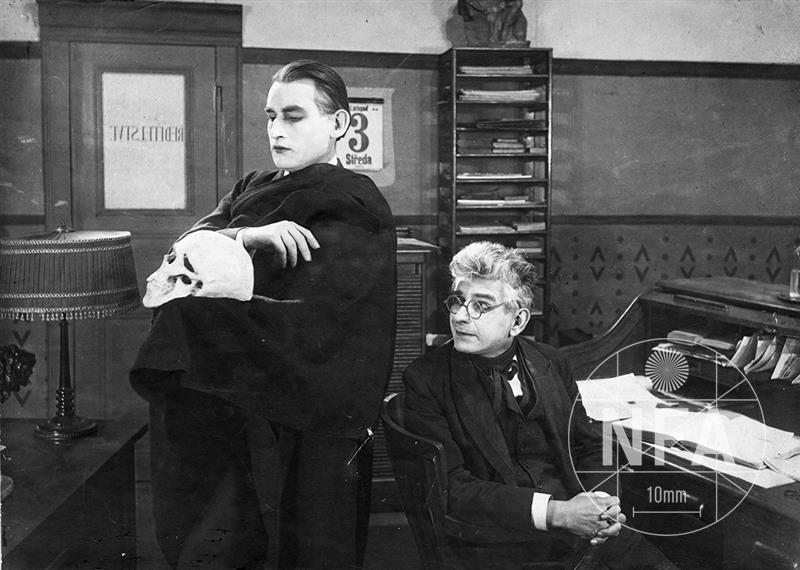 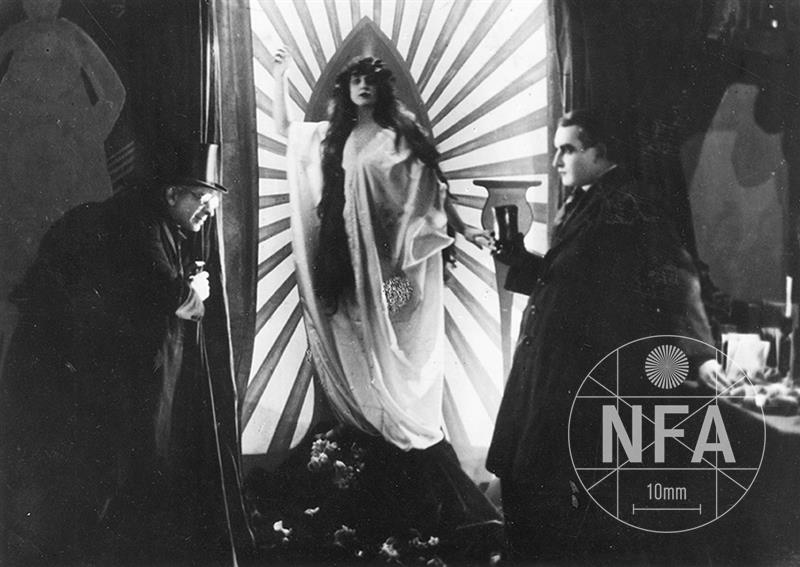 Heaven and Hell of the Boheme