The patriotic periodical Slovan, published in Kutná Hora by Karel Havlíček, is a thorn in the side of the increasingly forceful absolutist regime of the Austrian Bach. Its publication is prohibited and Havlíček is placed on trial. Here he brilliantly defends himself, however, and the people celebrate him. To prevent the dissemination of his ideas, on the orders of Minister Bach Havlíček is sent into exile in Tyrolean Bressanone. At first he lives here alone, later his wife and daughter are able to come to him. Havlíček has a difficult time bearing his isolation, in spite of residing in the breathtaking mountain countryside. His wife takes ill and returns to Prague with their daughter. In 1855 Havlíček is allowed to return, but he is now in rather poor health and his wife Julie has died in the meantime. The atmosphere in Prague has also changed during these years. His friends avoid him out of fear of persecution. Before his death Havlíček is visited by the only intrepid woman, the writer Božena Němcová.

This theme had already been treated in a Czech film under the same title (Dir: Karel Lamač and Theodor Pištěk, 1925). 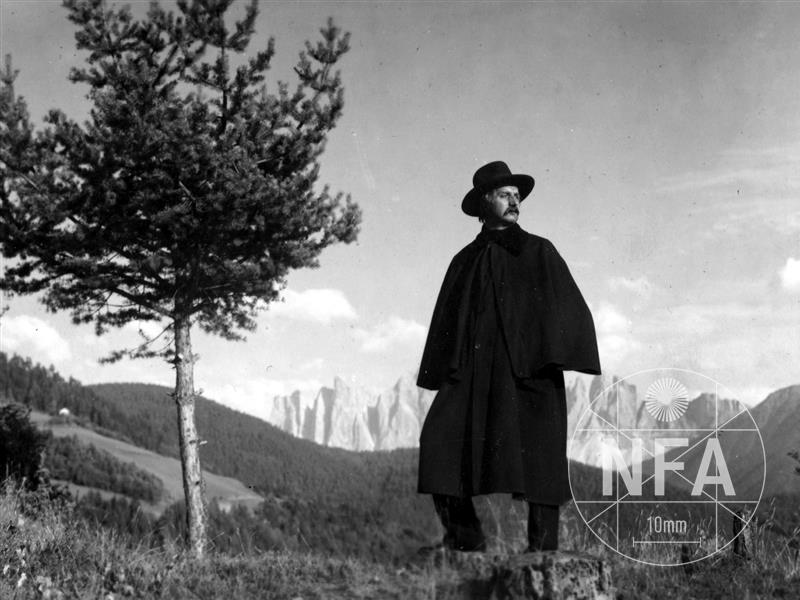 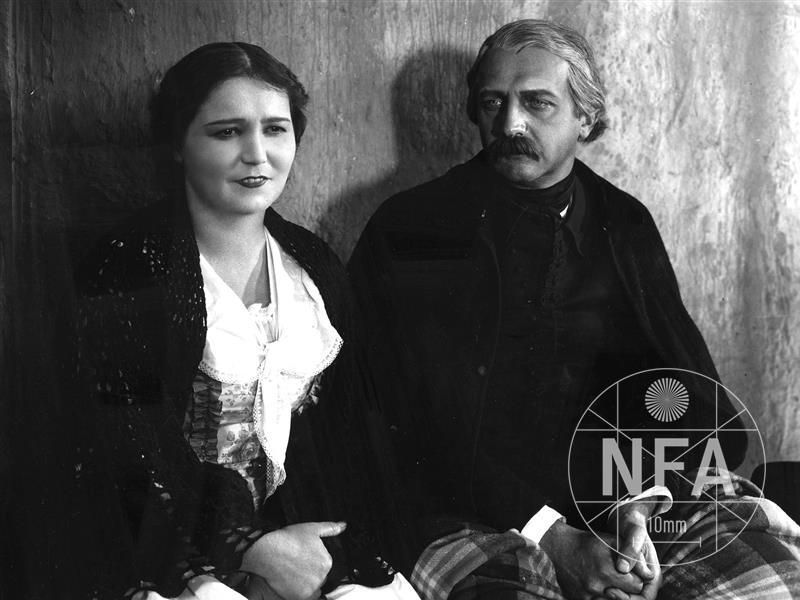 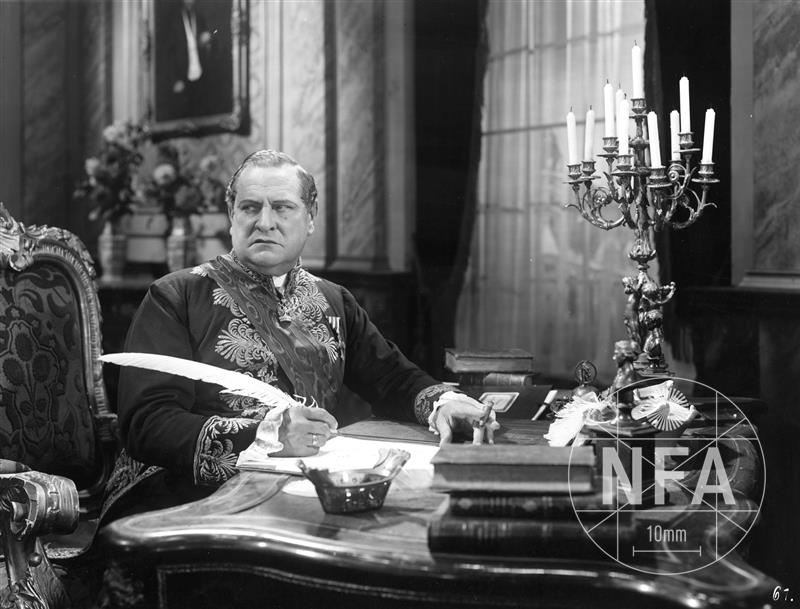 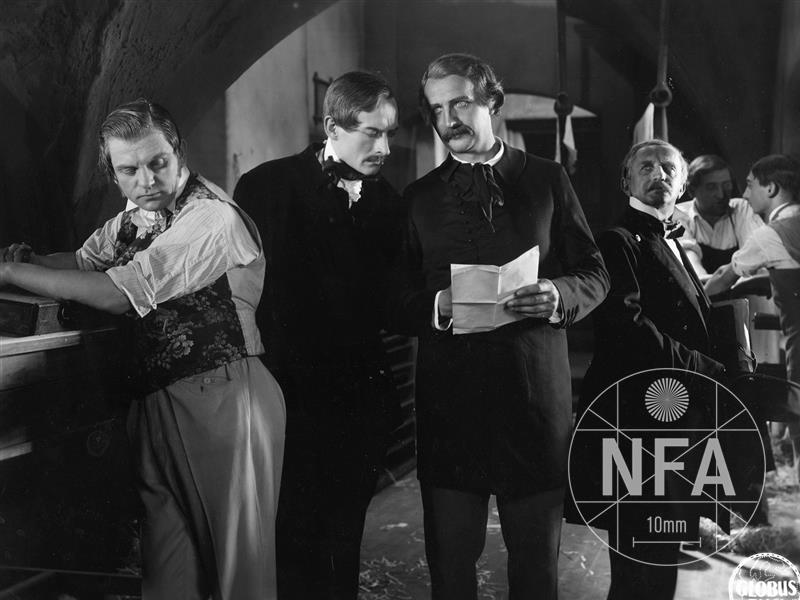