A young ethnographer from Prague, Stana Horná, comes to the village of Velká nad Veličkou to study and record folk customs and songs. She stays in one of the village cottages and soon becomes part of village life. She dresses in folk costume and shares the everyday joys and sorrows of the village people. She also experiences a romantic affair with one of the local lads. After she is visited by her friends from Prague, however, the fine fabric of relationships is broken. The boy and the whole captivating world of dancing young men, village girls and musicians disappear... 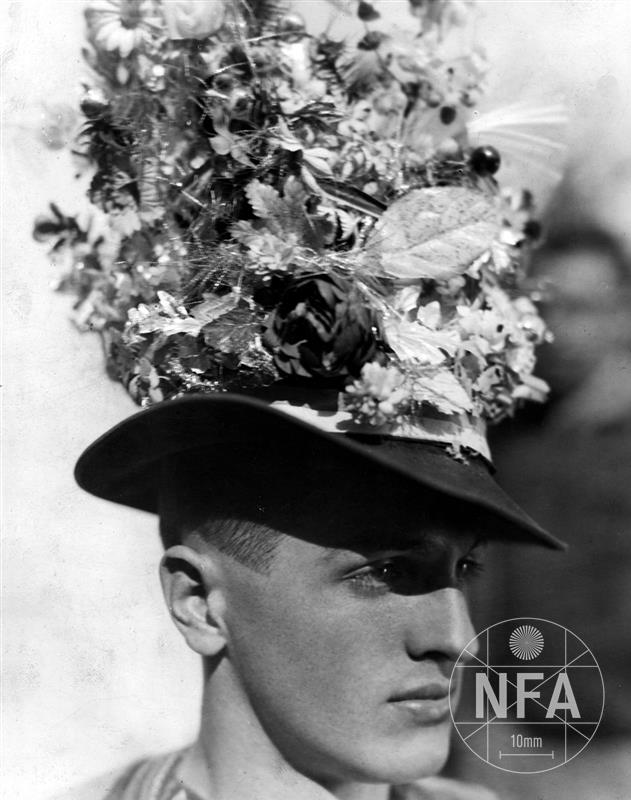 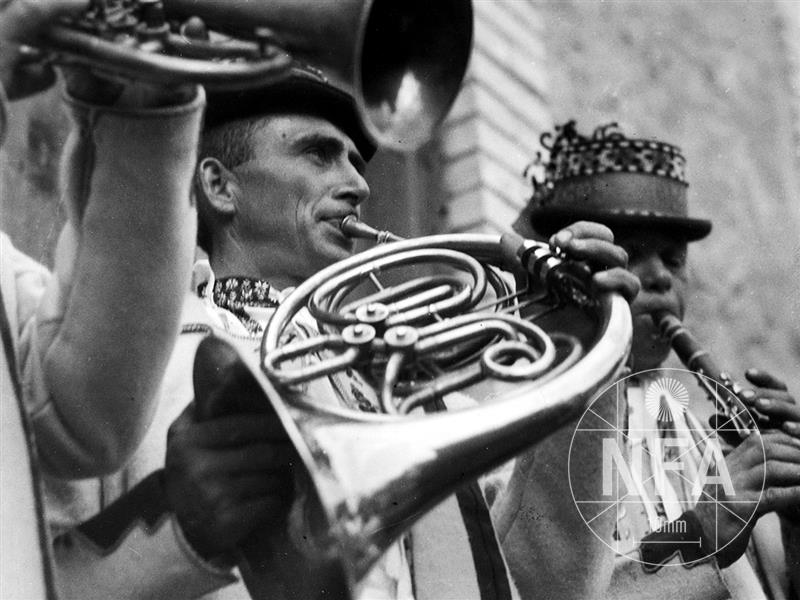 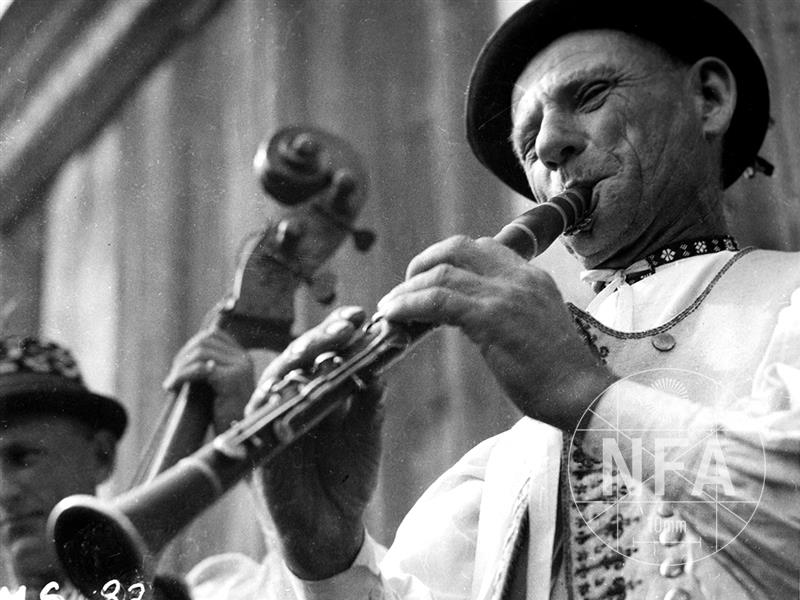 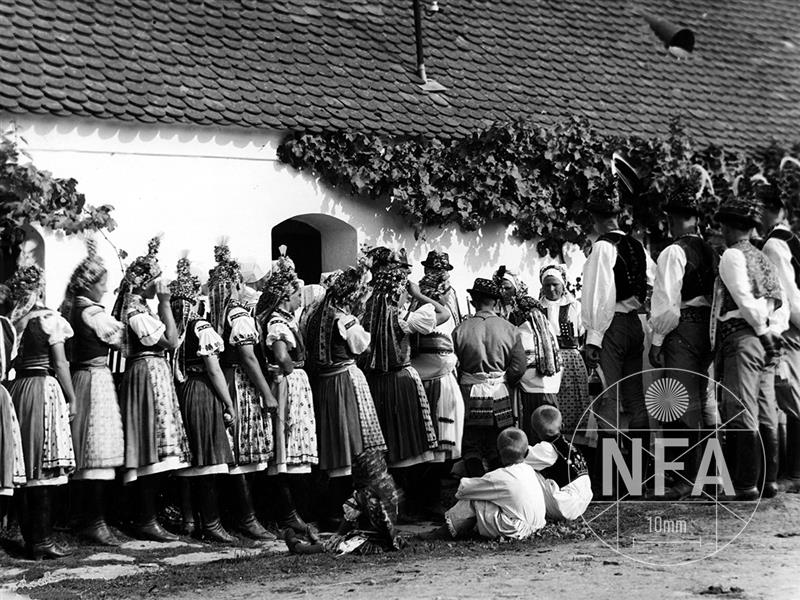