A series of silent films with contemporary music

Film was never silent. This term is used to refer to movies that had to be accompanied by live music and noise effects, because the technique of recording sound on a film strip had not yet been invented. Just as these films were accompanied at the time of their creation by pianists and ensembles with a diverse repertoire of more or less popular music, we present these films today with live contemporary music. From April to June, we will be making seven silent films available for free online with musical accompaniment from diverse genres. The curatorial selection of composers for the new music respects the silent era principle of maintaining a plurality of musical accompaniment styles. In the subsequent discussions, we will focus on topics related to silent film and programming it today.

17:00 | Films of Jan Kříženecký with a commentary of Jeanne Pommeau (music Jan Burian)
19:30 | Discussion: Where, How and to Whom – the challenges of presenting earliest cinema
watch the discussion here → http://bit.ly/SoC_wherehowwhom_discussion 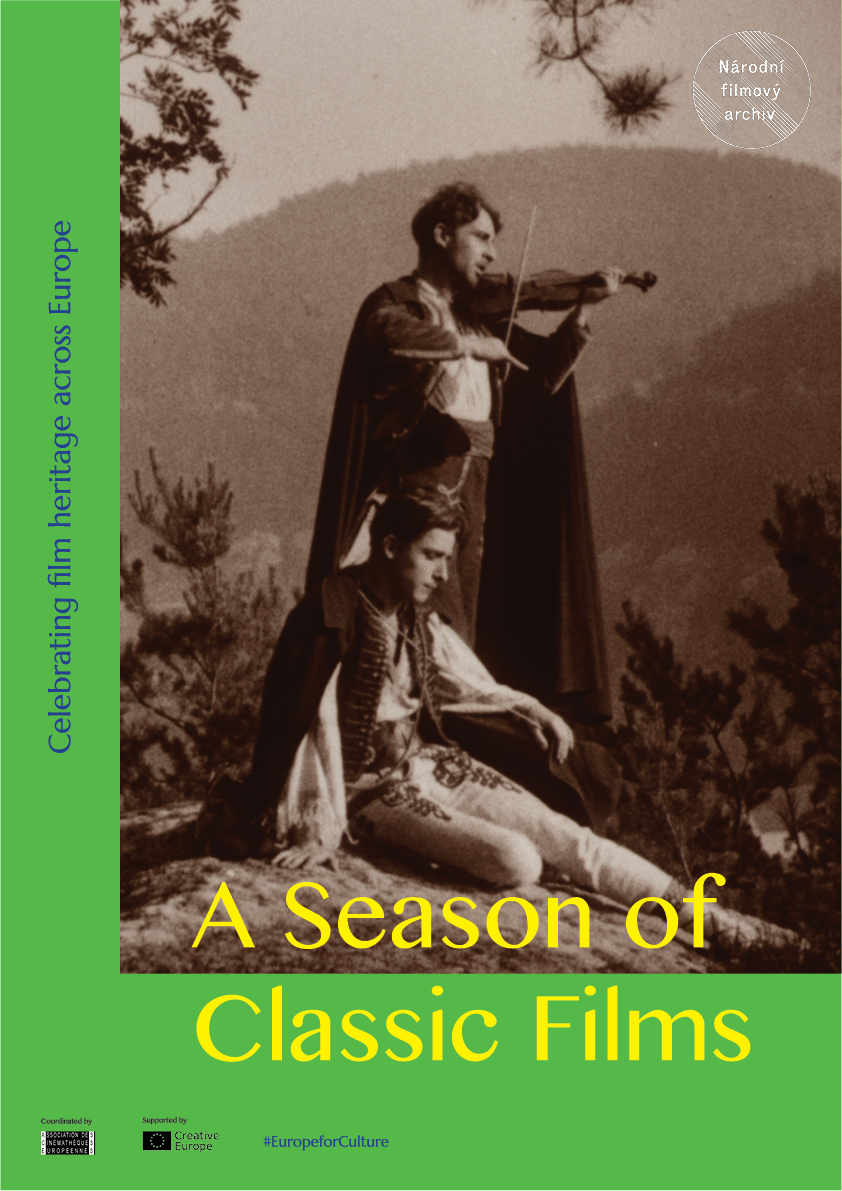