Young officer Orlov travels to a fortress in Siberia. On the way he finds a frost-bitten man in the snow and he saves him. He does not know that this is the escaped prisoner Silačov, who is preparing the resistance movement against the czar. Orlov falls in love with the commander's daughter Máša and she reciprocates his love. This arouses the envy of Lieutenant Šalin, who has tried in vain to win her for himself. Silačov declares himself to be the true czar of vast Russia and exhorts the people to fight. He even captures the fortress and has all the officers hanged. He spares only Orlov, to repay him the debt of having his life saved. Even Šalin has saved himself by going over to the bandits, and he tries to take Máša by force. In the meantime Orlov succeeds in escaping to the czar's forces and with a large army he marches on Silačov, who surrenders to the superior force. Šalin abducts Máša, but in fleeing he is stopped by the soldiers and Orlov frees her. Together they happily depart and on the way they encounter the shackled Silačov who is being led away to prison.

This co-produced film was shot only in a French version. NO-N, NZ-N 2260,0 m and the German-speaking copy KK-A and a part of the Czech-speaking copy KK-N 53,0 m are preserved in the National Film Archive. 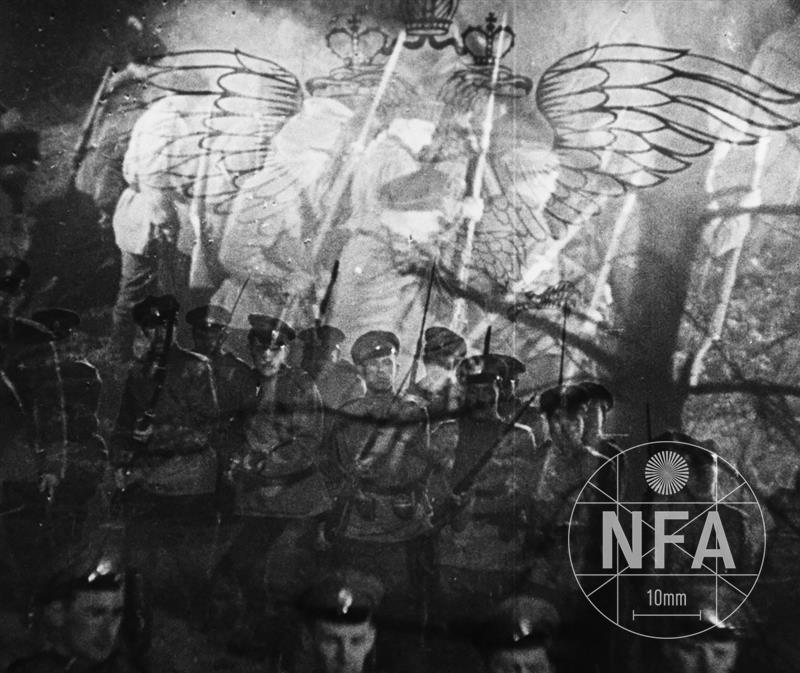 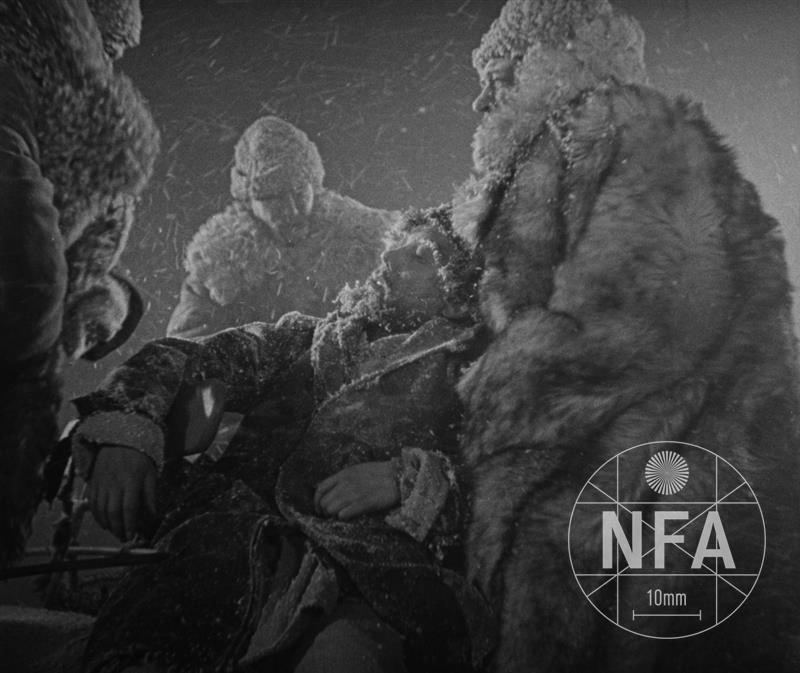 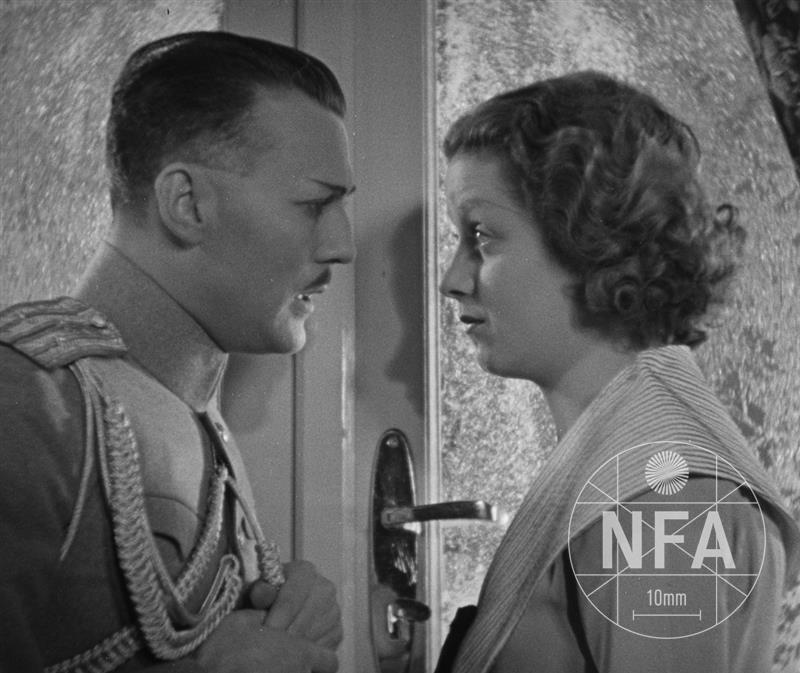 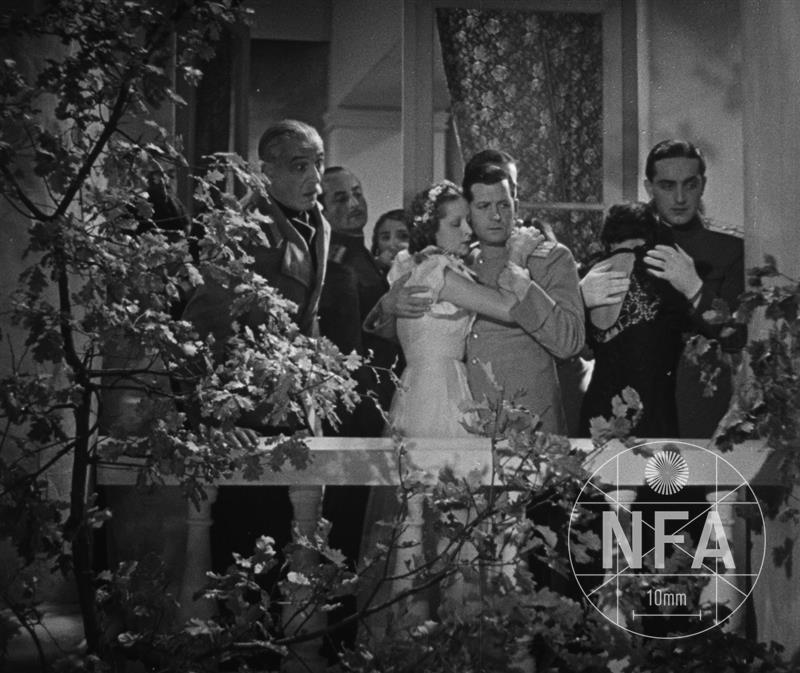 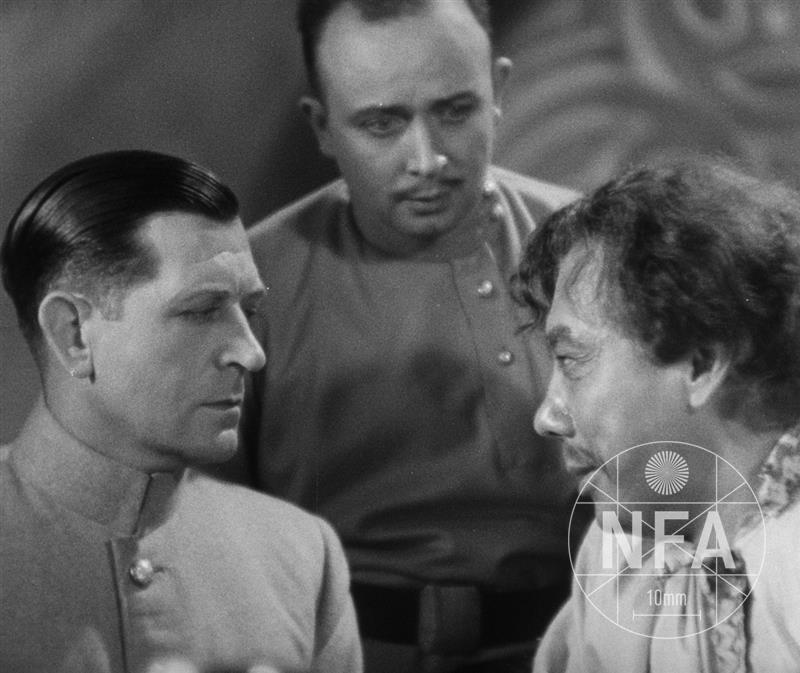