The orphan Lojzička Strnadová lives in Nemanice with Jikra, a postman. Two young men arrive in the village, the Frenchman Jean Poulard and his friend Karel Drozd. Their plane has crashed near Nemanice, however, the pilots are unable to find an engineer to repair it. The local miller's wife, a mother of two daughters, Karla and Pavla, hires them to work for her. Jean falls in love with Lojzička and learns Czech from her. Karel is taken by the miller's daughter Karla. The local inhabitants see Jean and Karel as criminals and start to harass them. Their identity is revealed when Jean's girlfriend Rita arrives from Prague to save them from imprisonment. Jean, Karel and Rita leave for the capital. Jean decides to build a spa on the spring waters of Nemanice. Lojzička also travels to Prague where she meets Jean and his friends. Rita leaves Jean when she sees that he has transferred his affections to Lojzička. Jean sends her to Paris to stay with his mother. The construction of the spa continues and one of the springs now bears Lojzička's name. The postman Jikra is appointed custodian of the spa and Lojzička, after her return from Paris, sets up home with Jean. 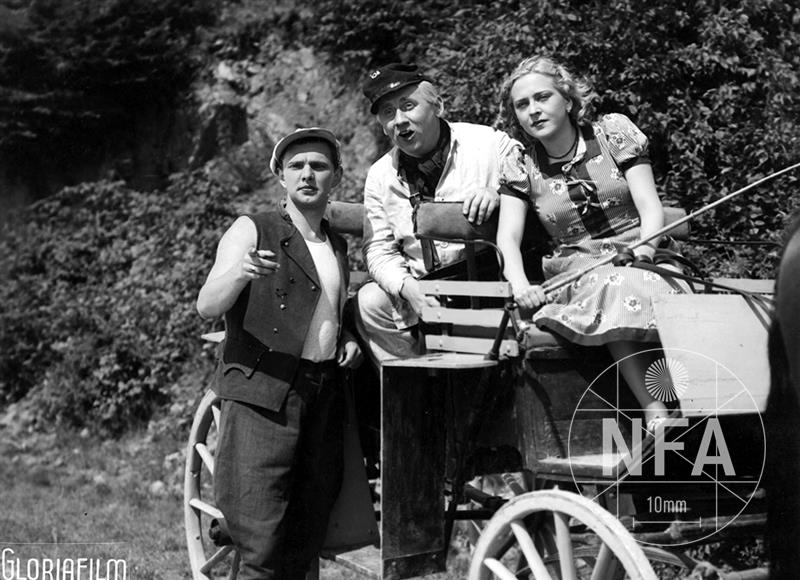 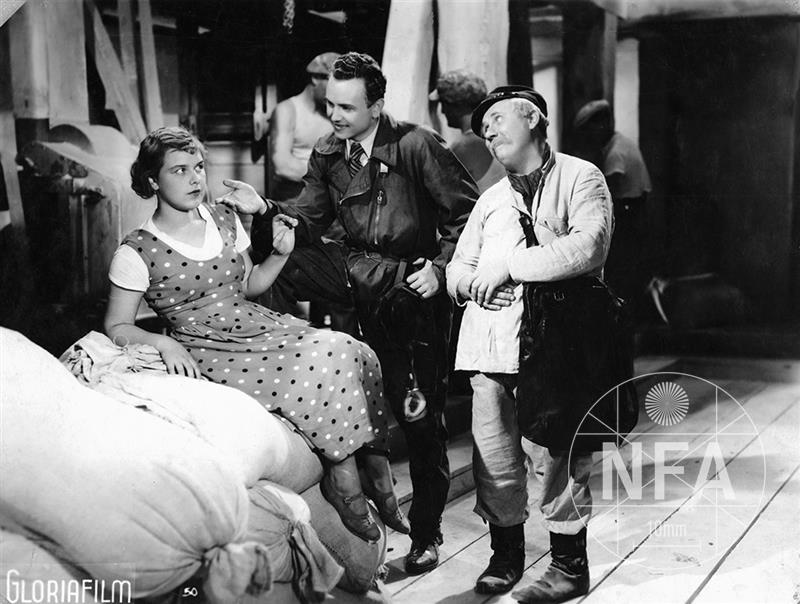 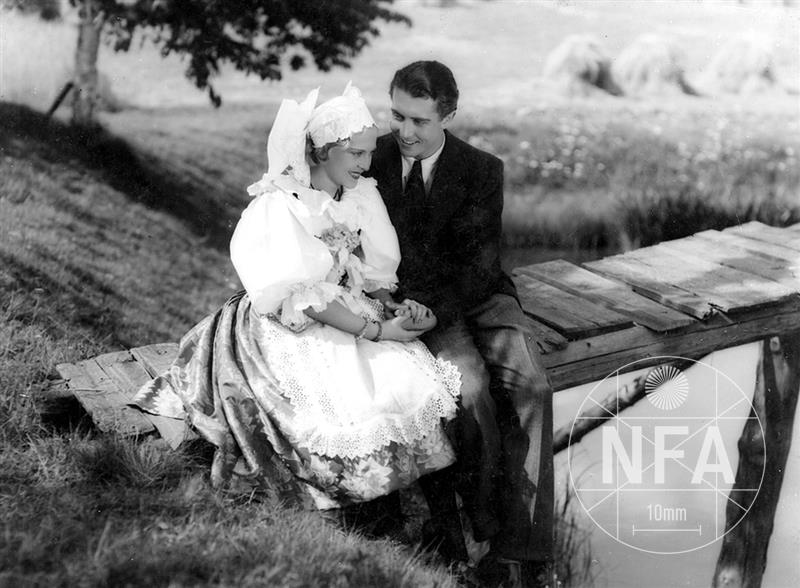 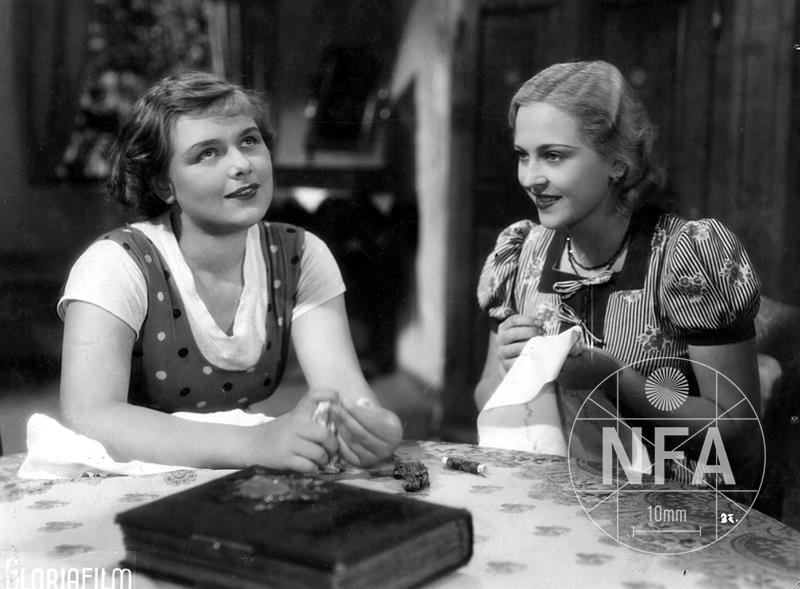