Táňa Čepeláková lives happily six years in a girls boarding school among cheerful friends. The young friend of her father's, Rudolf Kolínský, wants to marry her but Táňa stubbornly rejects him. She does not want to return home because she is convinced that her father's second wife is a pernicious step-mother. Curiosity, however, gets the better of her and Táňa decides to enter her parent's service under an assumed name. She goes to a friend of her mother, Mrs. Ebrmanová, who, though she supports Táňa's plan, has secretly made an agreement beforehand with her parents, who would like to bring Táňa to her senses. Táňa takes up employment as the attendant to her step-mother. When she overhears her step-mother arranging a rendezvous with Rudolf, she decides to take action and to come undercover to the designated spot. She is surprised when Rudolf recognises her. Táňa's parents continue to play their game with her and they do not want to acknowledge her, until Mrs. Ebrmanová brings the whole play-acting to a happy end. From a schoolgirl Táňa becomes Rudolf's bride. (According to promotional material issued at the time the film was made.) 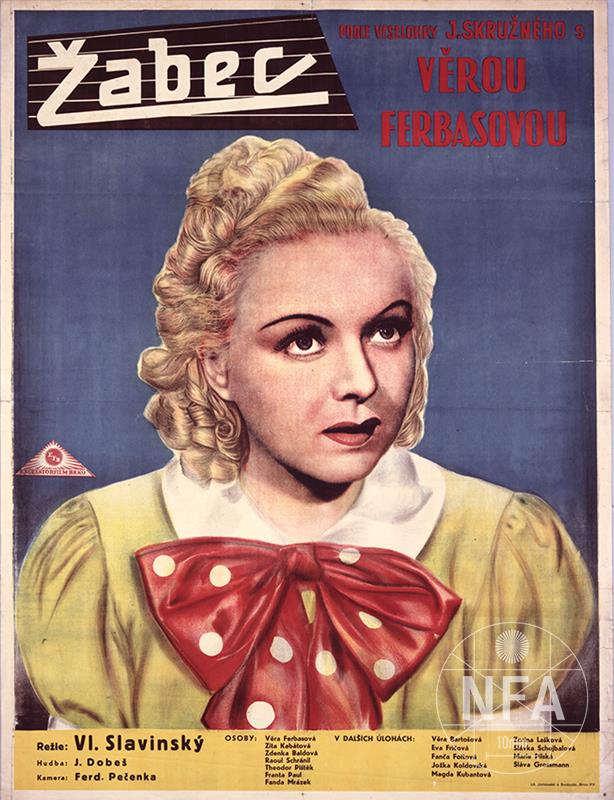 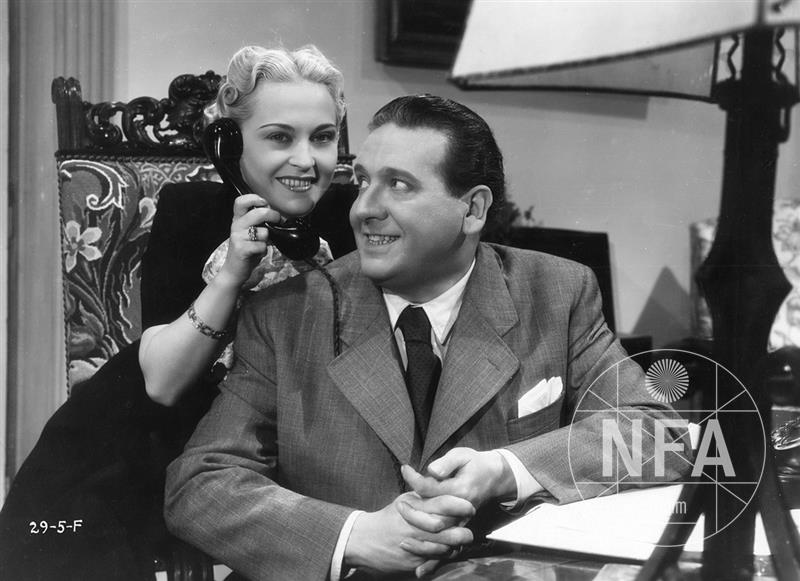 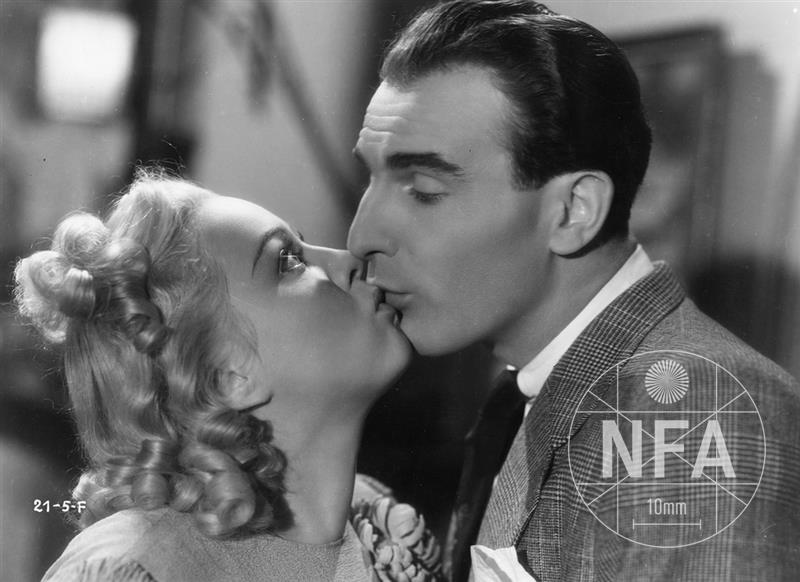