A novelette by French author Honoré de Balzac served to inspire this 1940 costume drama, enabling writer-director Otakar Vávra to showcase his talents for staging big screen adventures. The cosmopolitan tone is very much in line with the escapist fare of Czechoslovak cinema during the era of the Nazi Protectorate. The story of widowed noble lady Lenka, whose unexpected meeting with a former lover plunges her into the thralls of amorous passions, serves to guide viewers through a stylised world of elegance, filled with romantic entanglements, beautiful costumes, and splendid set designs. This costly film reflects both Vávra’s undisputed talents as well as those of the alluring Lída Baarová, who shines as a true international movie star in the leading role. During this time in her career, Baarová was able to star in films in both occupied Czechoslovakia, and Nazi Germany. Jelizaveta Nikolská portrays a prima ballerina, while also supervising the choreography of the film’s dance numbers.

Leon of Costa meets a mysterious woman at a masked ball who refuses to take off her mask. She does, however, agree to meet him again, but sets a date several weeks after the ball. The lovelorn man first has to sign an obligation that he will fulfil all the necessary conditions and will not attempt to search for this unknown woman after their meeting. He is taken to a strange house with his eyes blindfolded. The couple make passionate love in the bedroom with the lights off and then the woman disappears. The following day the unknown woman writes Leon a letter explaining that, after her experiences with her late husband, a selfish and coarse man, she never wants to have another but only yearns for one thing - to bear a child. After some time she sends Leon half a ring and tells him that she has given birth to a daughter. Costa, deeply unhappy, volunteers for the army and deliberately tries to get himself killed. Badly wounded, he finds himself at the castle of the countess Lenka Rossetti who recognises him as the father of her child. While he is recovering, Costa realises that he now loves her and her daughter Leonka. Since his feelings are returned, Lenka finally tells him that she is his lost masked lover and Leonka is his daughter. 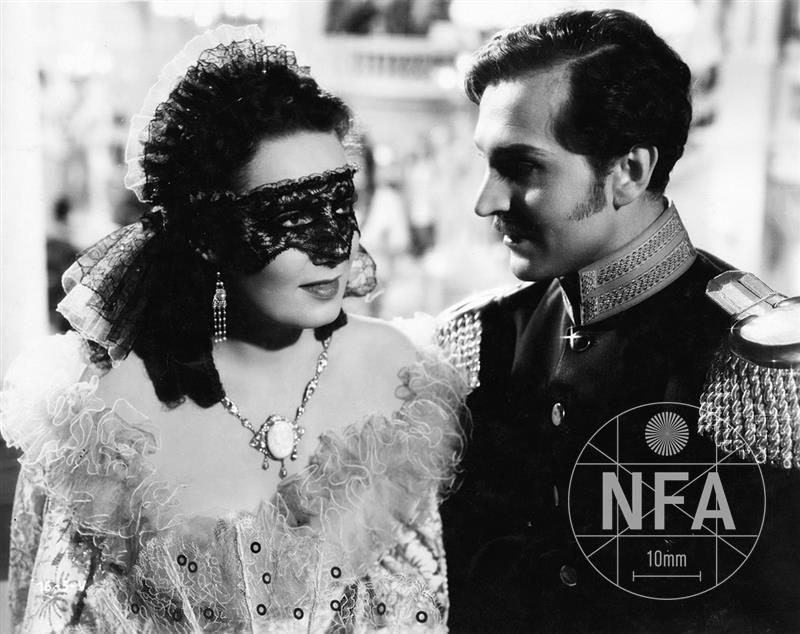 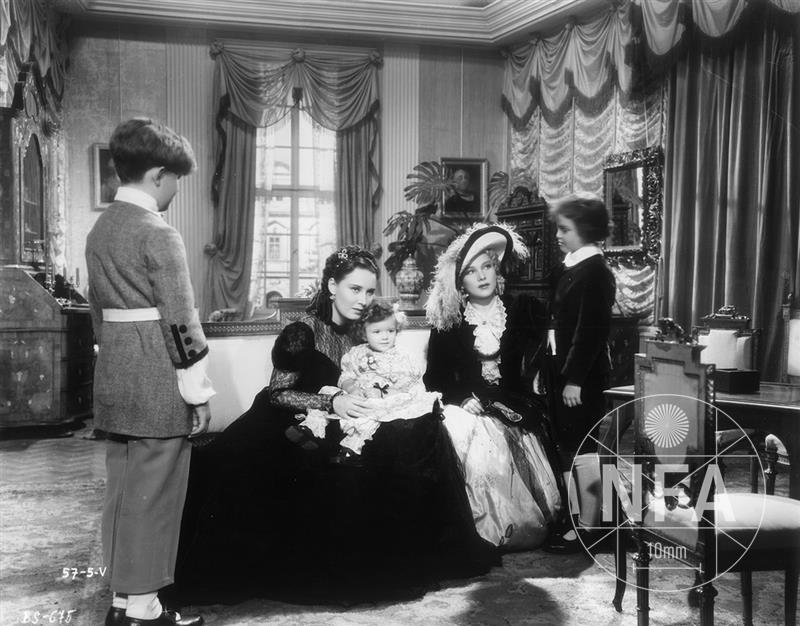 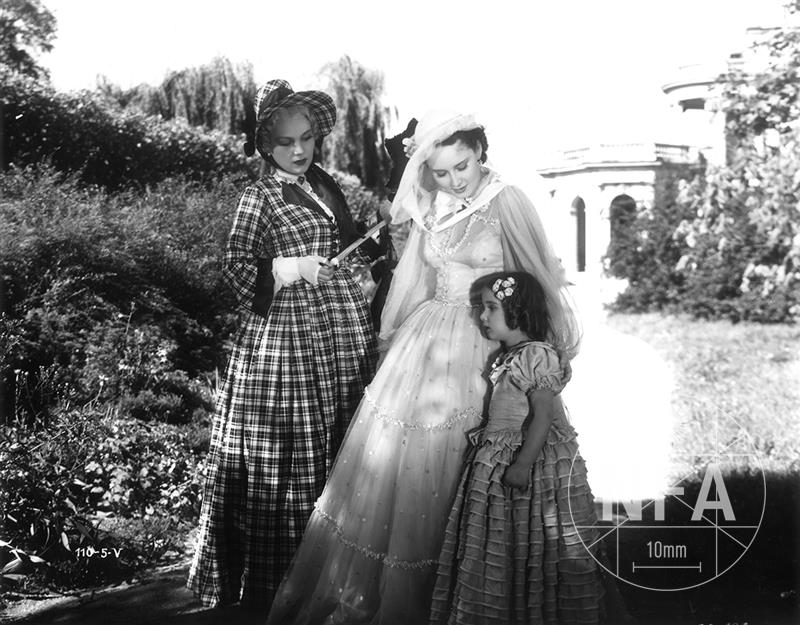 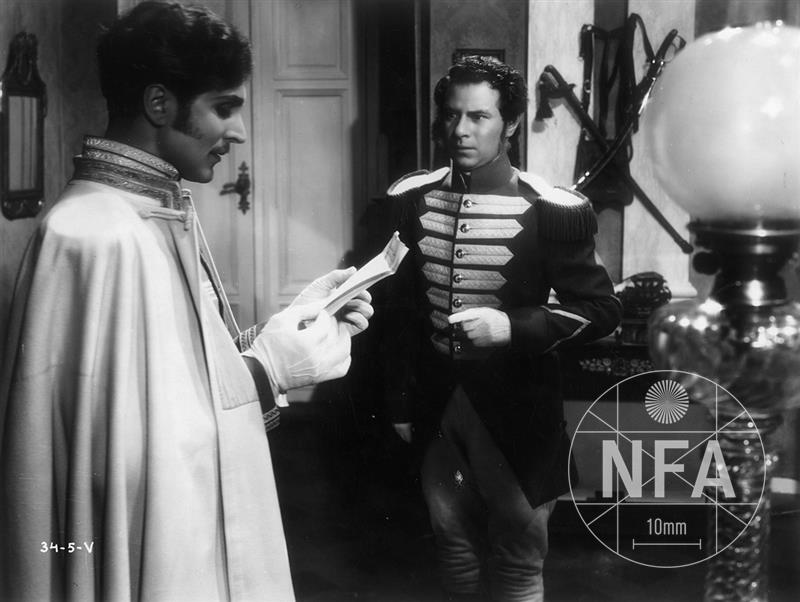