Director Václav Kubásek largely made his way in film with rather average melodramas and comedies. However, after World War II he directed this tragicomedy with qualities that flow from a script by Karel Steklý. The lead character in its narrative – the aged engine driver Matys – hopes that following the liberation of the country he will be able to continue driving his beloved locomotive Líza. Yet both the engine and himself are earmarked for retirement. Luckily, events unfold in a way that allows Matys to prove that neither he nor the engine are write-offs just yet… Although Kubásek’s movie is in tune with films of the socialist-driven “Building a bright new future” spell – that gained such a stranglehold over dramaturgy at Prague's Barrandov film studios following the February 1948 communist putsch – it still remains down-to-earth thanks to the protagonist of the lead role, actor Jaroslav Marvan. In the 1950s, Marvan was cast in numerous similar roles in which an initially grumpy individualist transforms into an enthusiastic supporter of the new regime – notably in the case of Prague ticket inspector Anděl who appears in couple of comedies directed by Bořivoj Zeman.

The engine-driver Matys rescues his locomotive, which he affectionately calls Lisa, from the Second World War dive-bombers. He himself, however, is wounded during the attacks. Recovering at home, he looks forward to the end of the war so as to be able to ride his repaired locomotive again. The war finally comes to an end. Matys's son-in-law Vojta is an engine-driver, too. On the day his son is born, Vojta gets drunk and forgets about his duty. He is called for, but cannot be found. The colleagues persuade old Matys to secretly substitute for Vojta. Being able to stop the disentagled waggons, the old man avoids a crash on the railway. Everybody thinks that it was Vojta who saved the train. Under family pressure, Vojta holds his tongue about the case. Before the friends organize a good-bye party for old Matys, the man contacts the young apprentices to help him repair the locomotive. And on the last day of his duty before retiring, everything changes - the machine is repaired and the old man is asked by the station principal to ride it again.

At the beginning of the second part of the film, the film makers used a double-exposure of shots from the documentary entitled The Way to the Barricades. 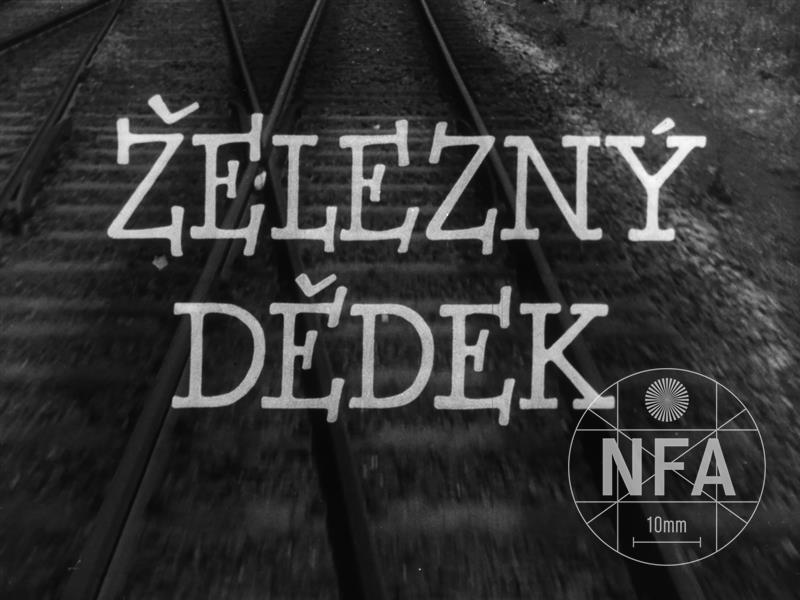 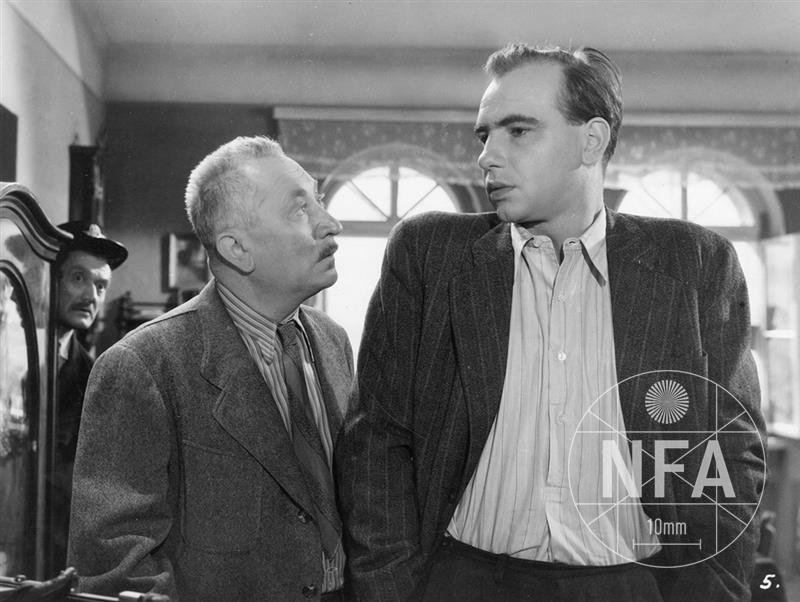 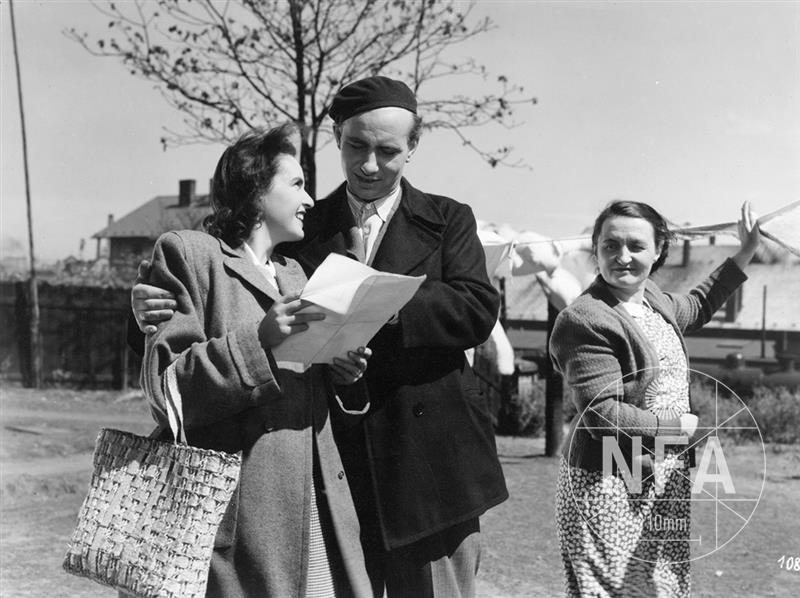 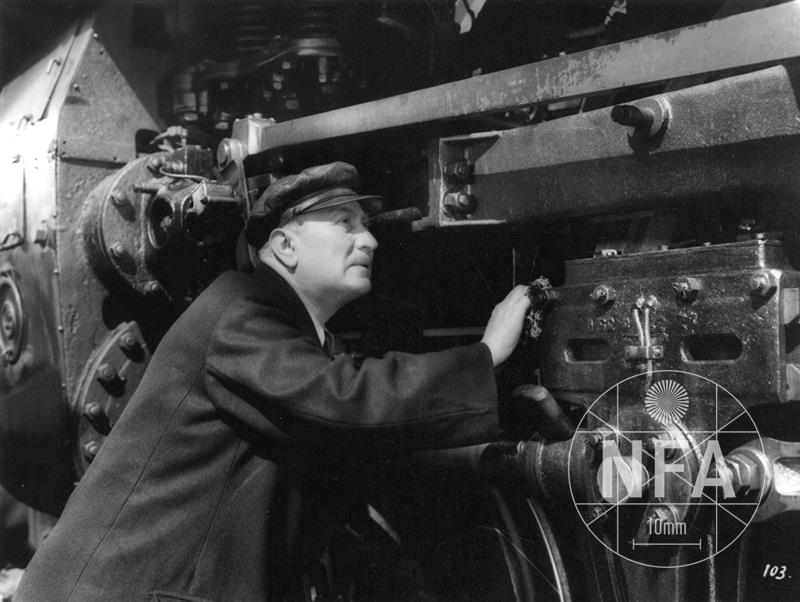 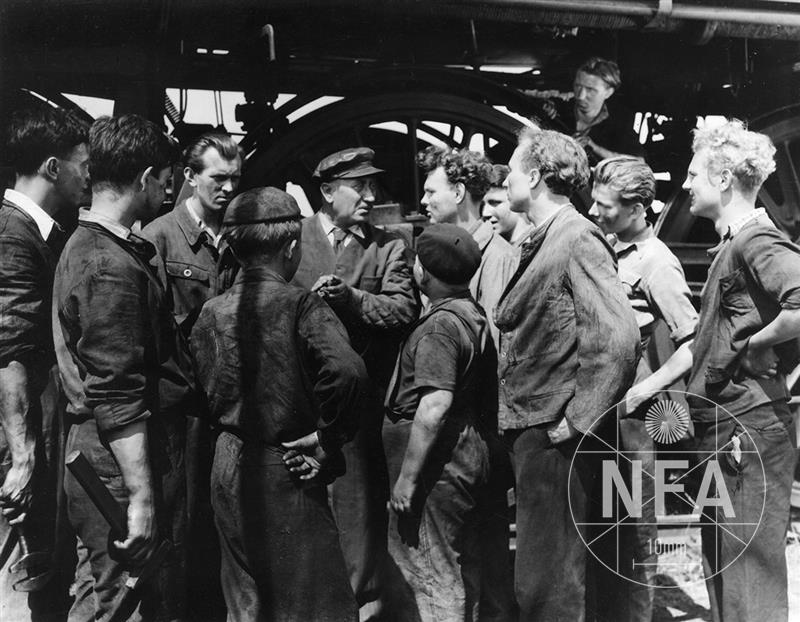