The story is set around the year 1900 in the small town of Pětice. For many years, the same people are still in the local council: the builder Kopr, the pharmacist Kýla, the pork butcher Kaněra, the landowner Halaburda and the mayor Bublich. The stand-in councillor, the educated and travelled Mr Šerpán, is witness to their petty and niggardly actions. Elections are approaching and the existing representatives intend to keep their influential posts: they insist that they are the best people in the town. They thus goad Mr Šerpán into action. A parcel arrives in Pětice from Switzerland, apparently containing something valuable, and addressed to the best person in town. The inquisitive postman Plíšek wants to deliver the parcel, but he does not know to whom. A dispute breaks out among the councillors and tempers rise, ending in a fight. The curious Plíšek secretly opens the parcel and finds a roller from a phonograph which belongs to Mr Šerpán alone. After listening to the report Plíšek wraps up the parcel once more and warns all the councillors in confidence not to accept it. Now none of them wants it. They start arguing and in the ensuing hubbub Plíšek plays them the report which precisely describes their vices. The argument ends in a brawl and the town inhabitants are now sure who they are not going to vote for. 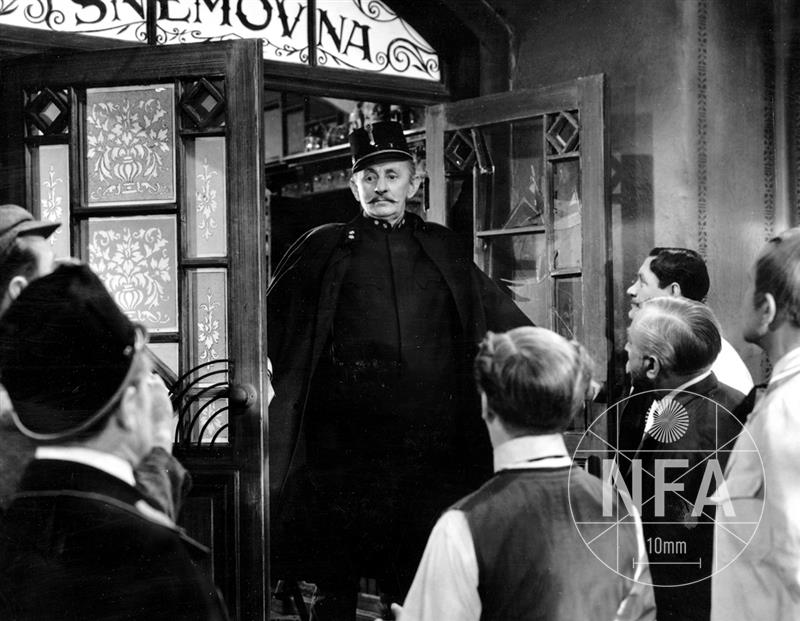 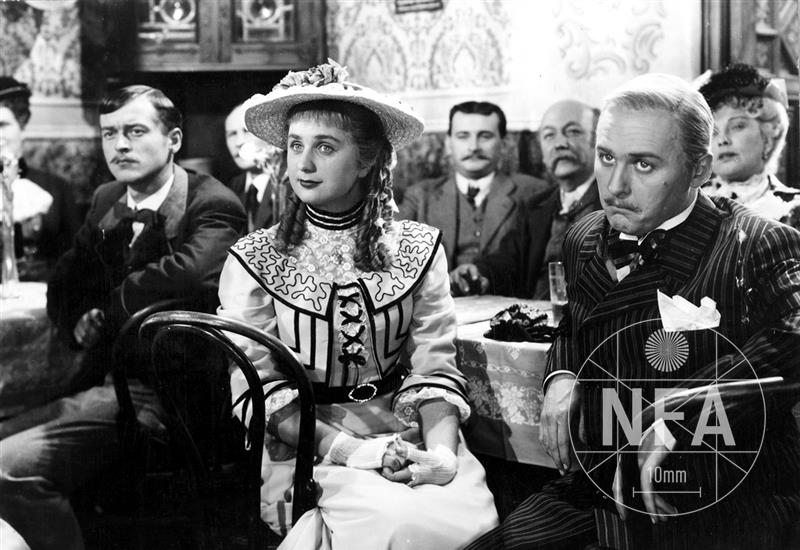 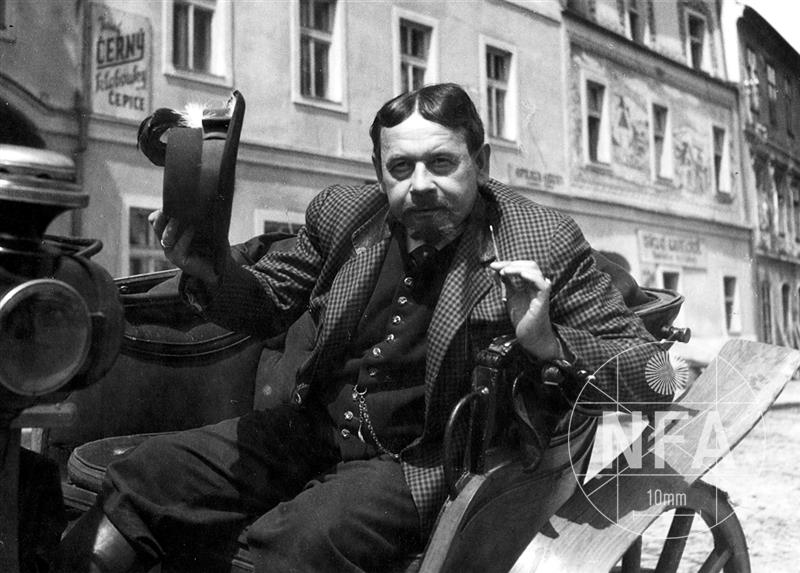 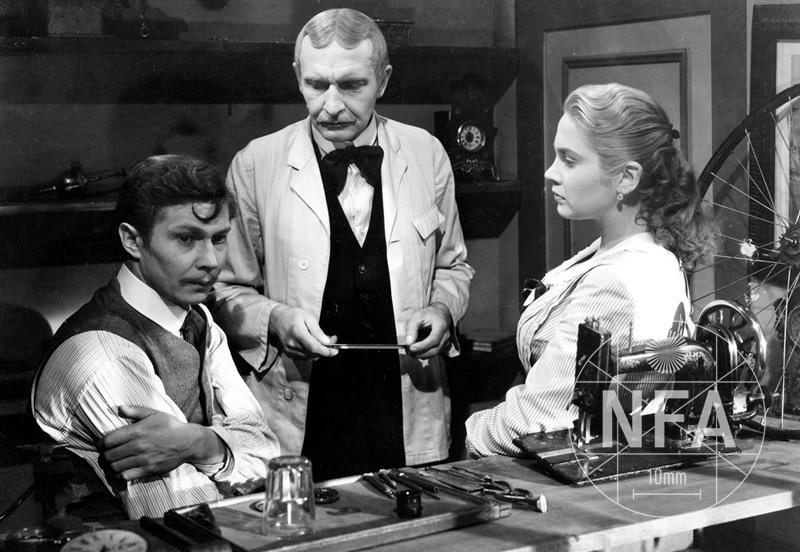