Law student Lída Matysová enters an empty apartment. She tries to make a phone-call but the line has been cut off. Lída turns the gas on fully and lies down to die. A man wearing a judge's gown appears in the room and starts asking Lída and people close to her questions, which should clarify why the young woman decided to solve her situation in such a tragic way. In Brno, some five years ago, Lída used to go out with Petr Petrus but their relationship broke up when the girl moved to Prague with her mother. Senior lecturer Petrus got married and had a son. Lída became engaged to the engineer Stibor after some time. On the day before Lída's wedding, the ex-lovers meet at the Faculty of Law, where Petr has come to teach. The old love burns again and Lída doesn't make it to her wedding. Everyone is shocked by this relationship of a married man with his own student. Lída parts with Stibor who, through his mother, causes a scandal at the Faculty. Lída's mother goes looking for Petrus's wife in Brno and brings her to Prague. Petrus, who doesn't want to lose his child, stops supporting Lída. The man in the gown persuades Lída to think it all over. The stupefied girl staggers towards the window; it is already too late. 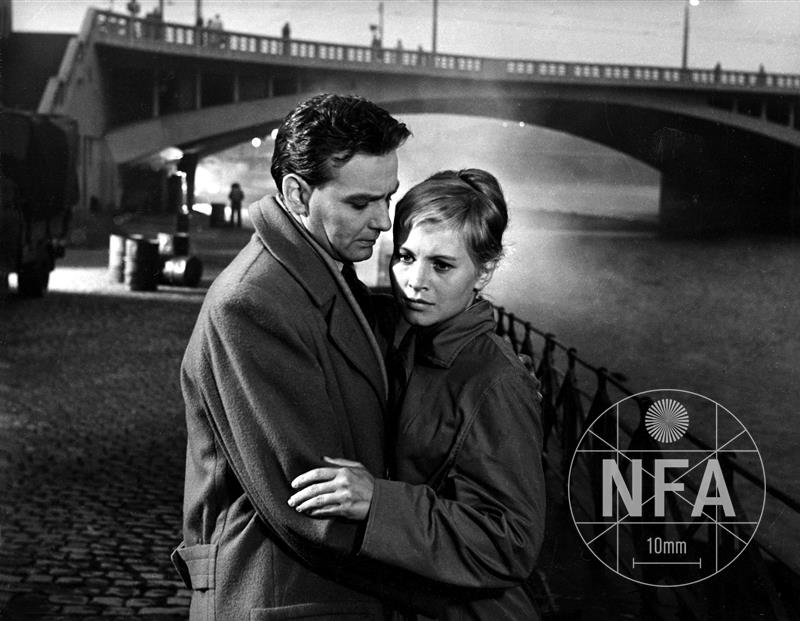 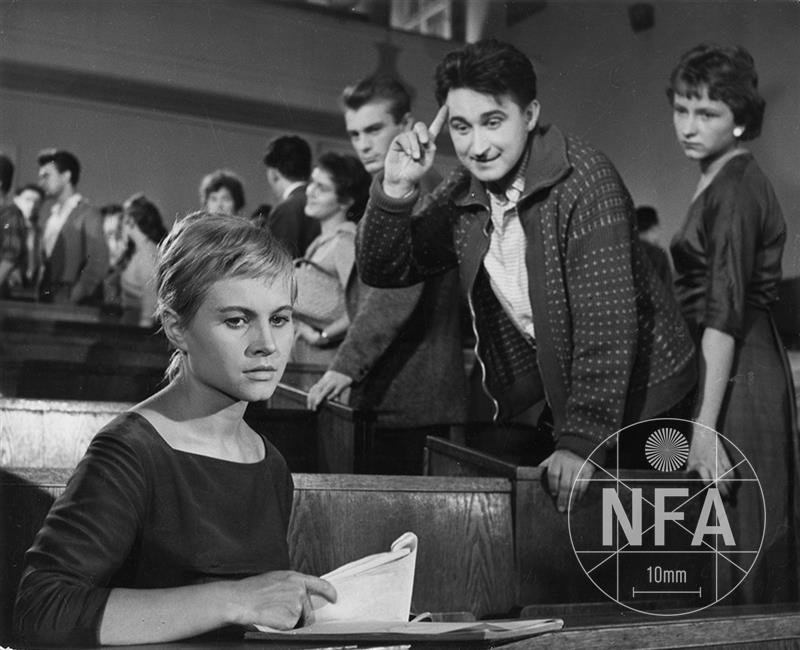 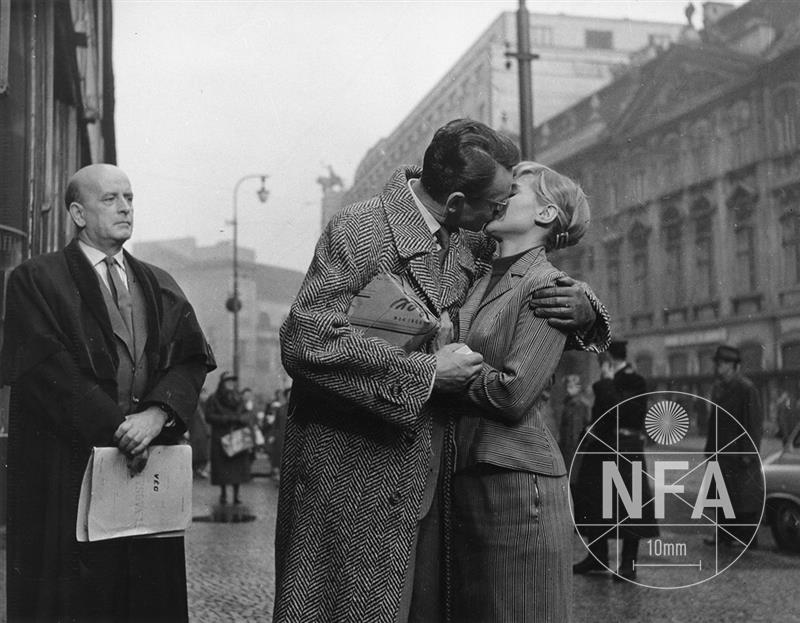 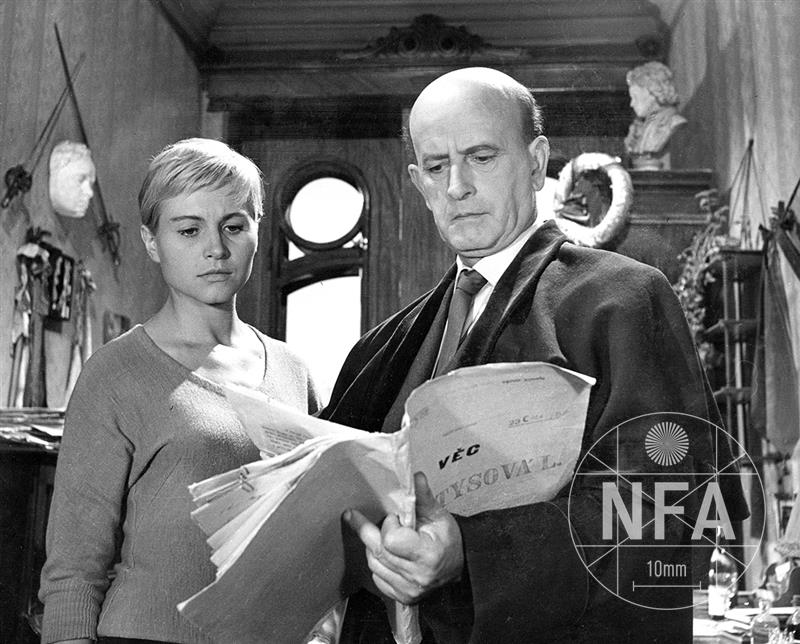 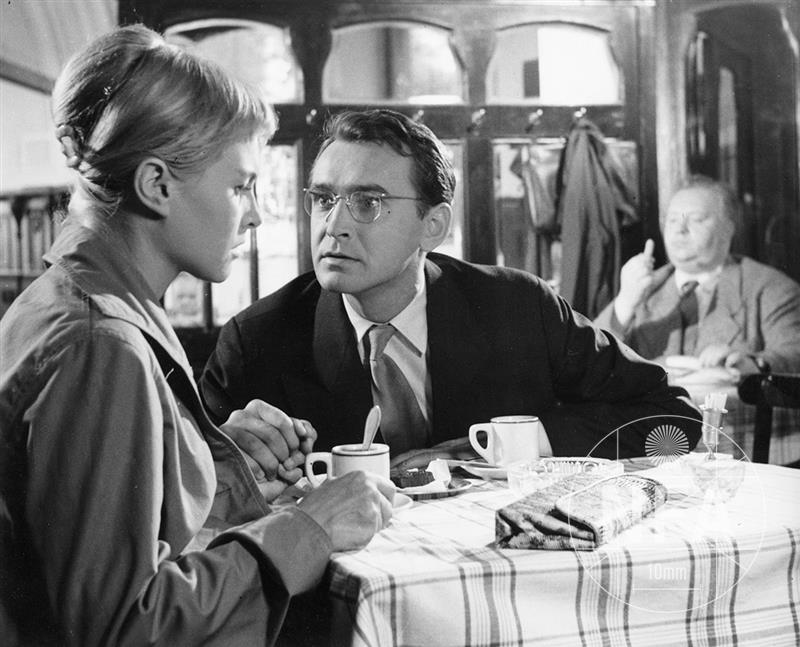