Professor Mareš lives with his wife and his mother-in-law in a villa in Ořechovka. Despite his mother-in-law's complaints he lets the loft to some medical students. One of them, Dr Lenhart, gets married at the end of his studies and asks Mareš to let him an extra room. Mareš refuses and even forbids Lenhart's wife Eva to live with her husband. The conflict with the tenants results in Mareš getting hurt and taken to the hospital. Dr Beránek from the prosecutor's office is looking into Mareš's suit against Lenhart. He discovers that Mareš's mother-in-law had a stroke after one of the arguments a while ago and died. Even her death didn't solve the situation and Mareš refused to let the other room to Lenhart. The young couple was trying in vain to get another flat. Eva spent Christmas Eve in the attic room with her husband, but Mareš sent the police after them. At Lenhart's boss' birthday party the newly wed couple got drunk. Saying goodbye to each other in front of the campus, where Eva was forced to live, the couple had a fight. The disturbed Lenhart, on his return, met with the spying Mareš, and the owner of the house fell from the stairs by accident. Barely hurt, Mareš sued Lenhart. Dr Beránek heard both sides. He personally favoured the Lenharts, but didn't succeed in persuading Mareš to withdraw the case. The Lenhart couple is not afraid of the court, because they are hoping to be assigned a flat in one of the newly erected buildings. 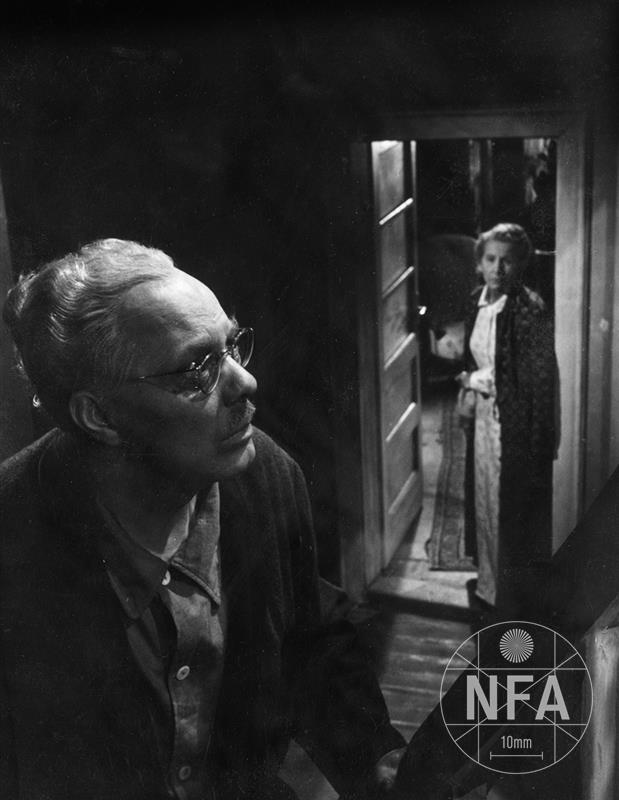 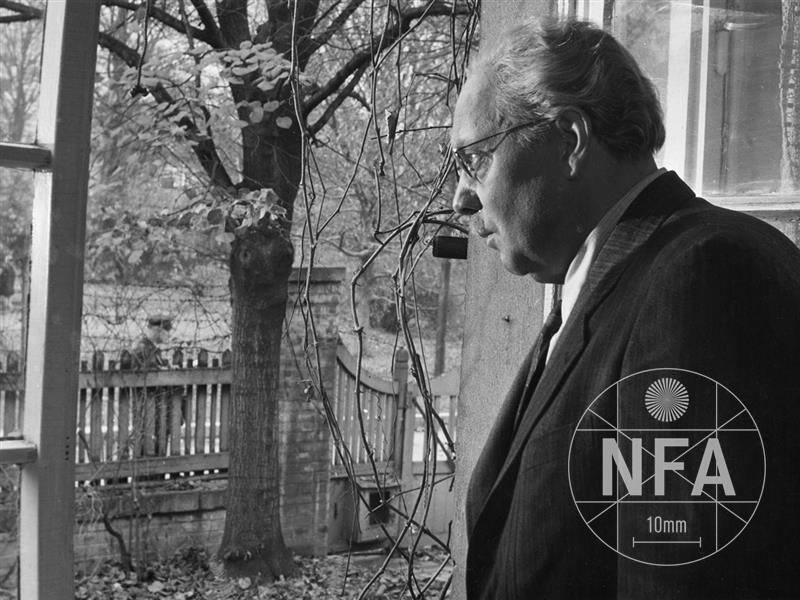 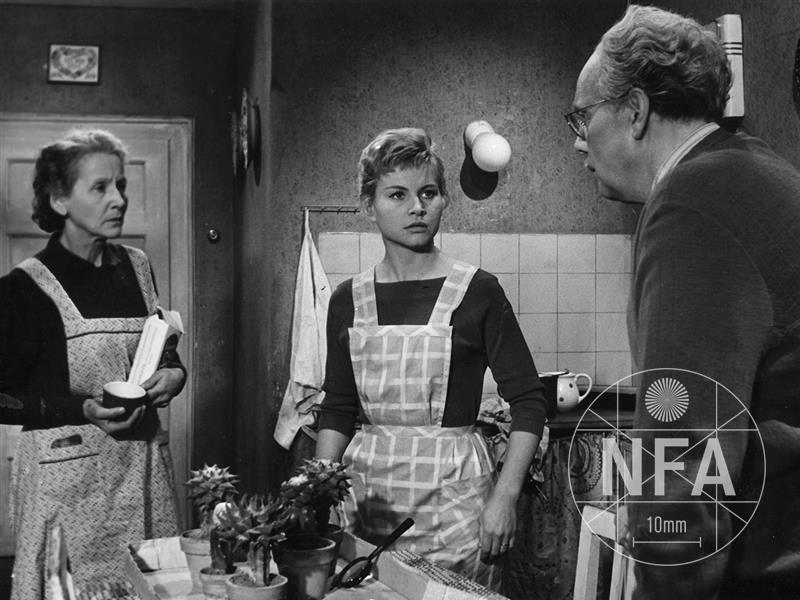 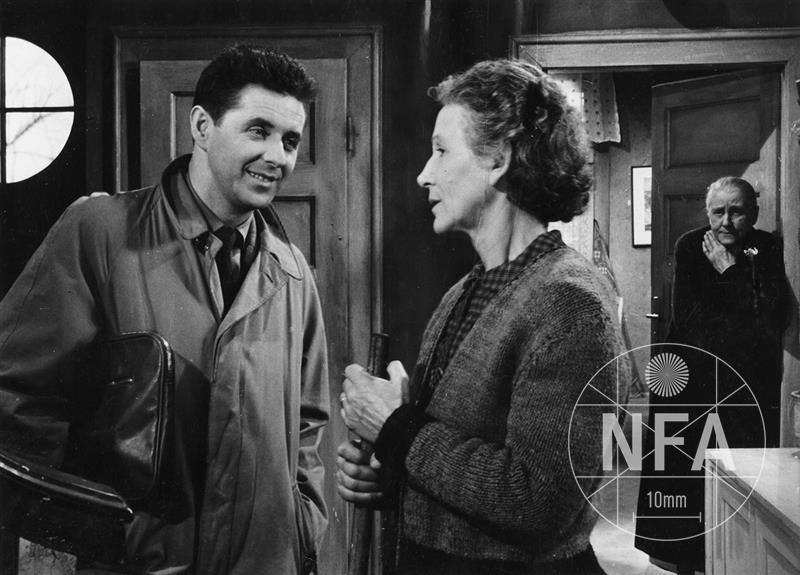