So Near to Heaven

The first leave of two soldiers performing their national service, Jarda and Shorty [Prcek], is going to be over tomorrow. Deciding to enjoy the last night properly, they rent a room in a big hotel. Jarda has been full of hatred for women since his lover left him for another. In the hotel canteen, he recognizes a girl from his village in the pretty waitress Marie, having no idea that, long ago, he was her first platonic love. Marika, as is her name now, therefore accepts with fascination when Jarda invites her to an evening theatre performance. The pretty girl is rather admired by men but they invite her only to a dancing café, a place of superficial acquaintances. Marika does not want to go for the usual spree with her colleague Eva, and her friend thus refuses to lend her money to buy a new hat. Marika lives in the attic room of the hotel - as near as can be to heaven. She secretly takes one hundred crowns from the tablet of her roommate Anička, and even though she later borrows the money from the hairdresser Jana, she does not make to it to return the money in time. Jarda's intentions are unambiguous. To the girl's disappointment, the couple does not go to the theatre but to the café instead and then to the man's room, where Jarda loutishly gets Marika to bed. Upon her return to her room, the unhappy girl must face yet another shock - Anička has found out that the money is missing and Eva knows right away who has taken it. Marika runs away to the hotel terrace and in the morning twilight wants to jump off. She is saved by bursting into a cry of relief. It is morning and Jarda and Shorty are leaving the hotel. 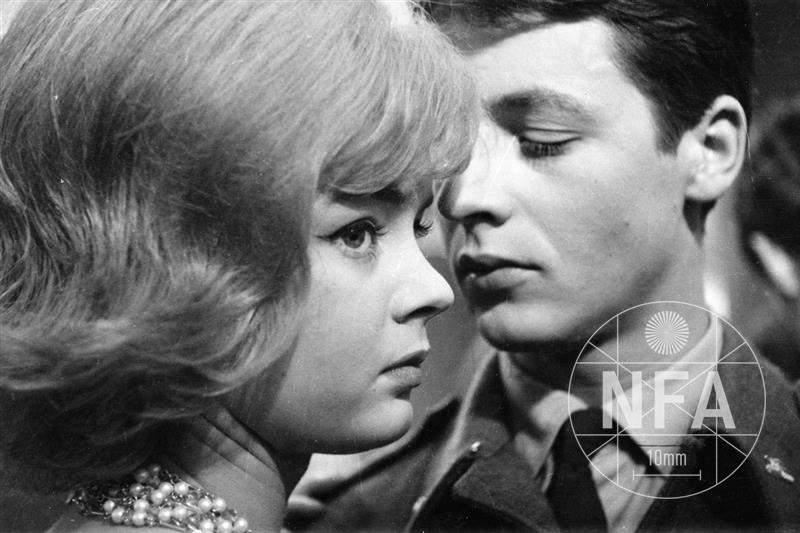 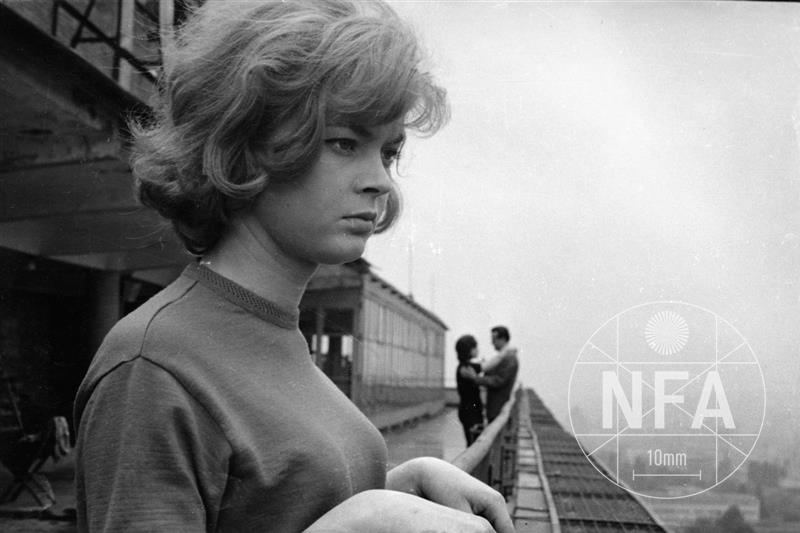 So Near to Heaven