Fati Farari is from Africa. He studies piano in Prague with Professor Rauch and rents a room with a Czech family. In Prague, he has friends among his fellow-students, but sometimes has to cope with allusions to his dark skin. He even gets attacked in a pub once and is forced to defend himself. He is somewhat unhappy because the girl he loves avoids him. His graduation concert draws near. At the very last rehearsal, his professor advises him to relax. He tells him to take a walk around Prague and get plenty of sleep. On the day of the concert, Fati is invited to visit his country's embassy, where he learns tragic news about his family. Desperate, he wanders about the city, noticing nothing but the sad images of its inhabitants. He finally heads for the Rudolfinum concert hall as his only refuge. He meets his professor at the steps. The professor already knows about Fati's misfortune and tries his best to rouse him out of his sadness with the following words: "Our parents give us something not merely by their lives but by their deaths also. Tonight, you must allow your Bach to speak for you." 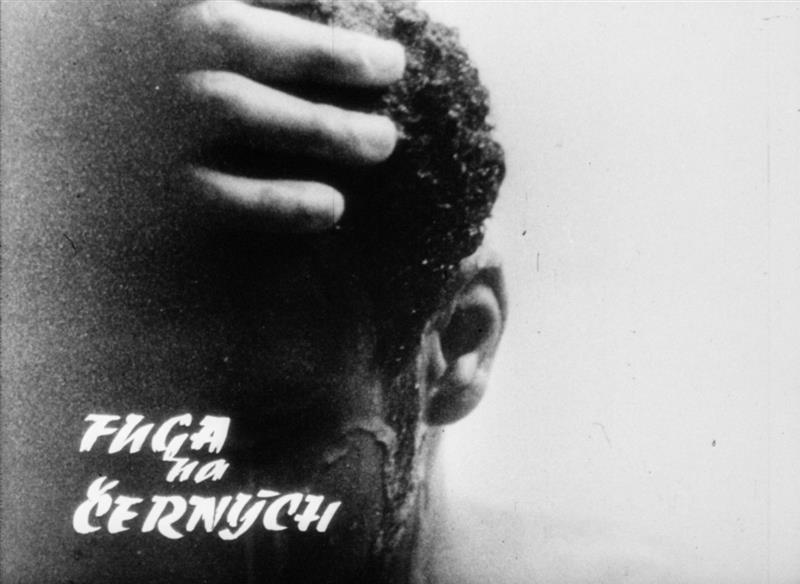 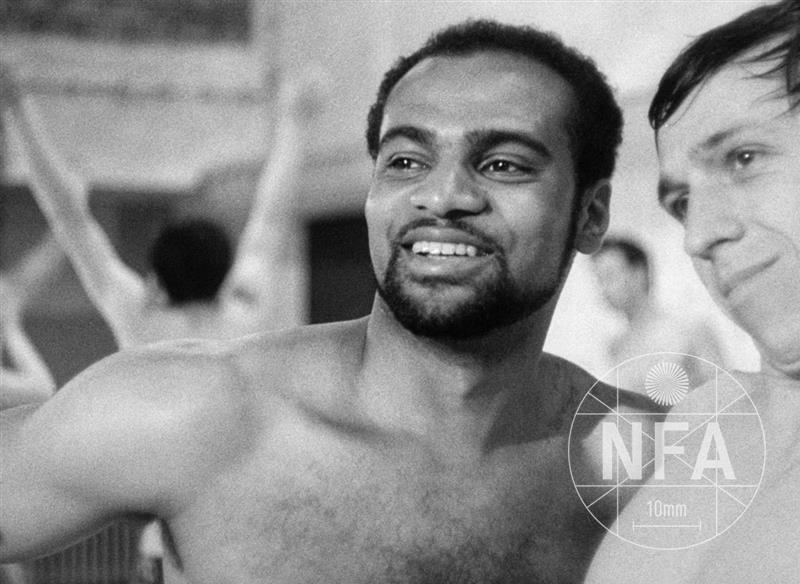 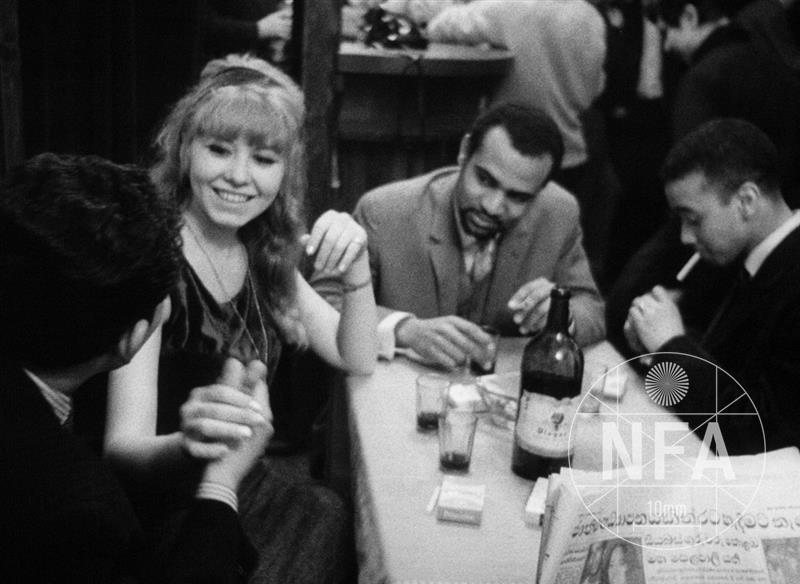 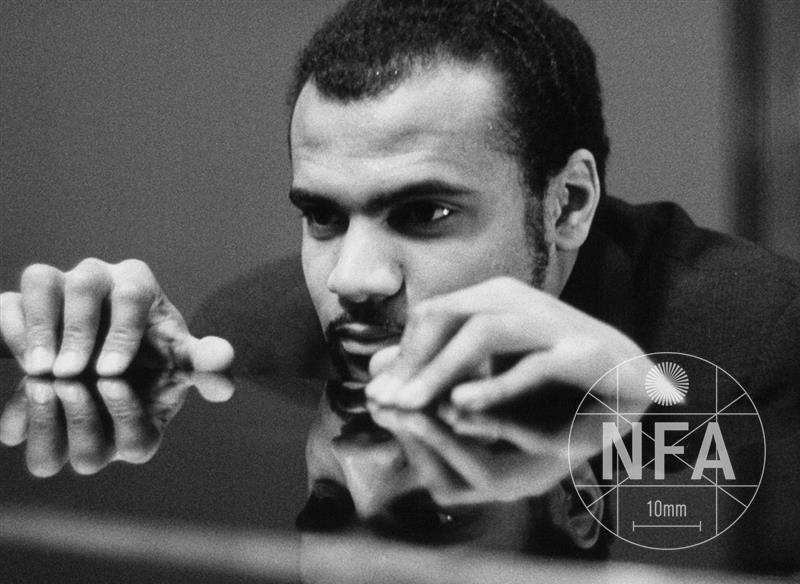