It is an ordinary day in a small town. Milan, a student, prepares for his exams while his friend Slávek aimlessly wanders the streets. Slávek meets Helena, an old friend from school and once both his and Milan's platonic love. But the young woman is married now and pushes a pram with her baby in it. Helena invites Slávek to stop by in the afternoon for homemade cake. Slávek has a beer in the restaurant and shows off to the young waitress with a plaster cat that he has made. The young woman likes it and is keen on buying it for a hundred crowns. Slávek refuses and, later on, makes plans with Milan about large-scale production of plaster cats, which would get him the money he is always short of. They decide to throw a party but do not manage to get any girls to come. They stop by at Helena's home and invite her to come in the evening. Her husband has a night shift so the young woman agrees. The two men have obviously expected more from the party than what finally happens. They recall the school years, and their plans to go to Canada together. Helena receives a gift from Slávek - a plaster cat - and goes home. 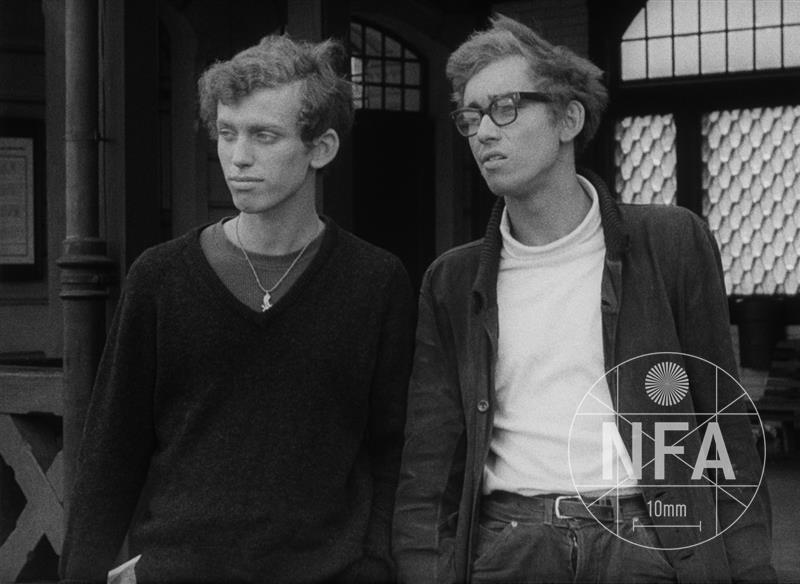 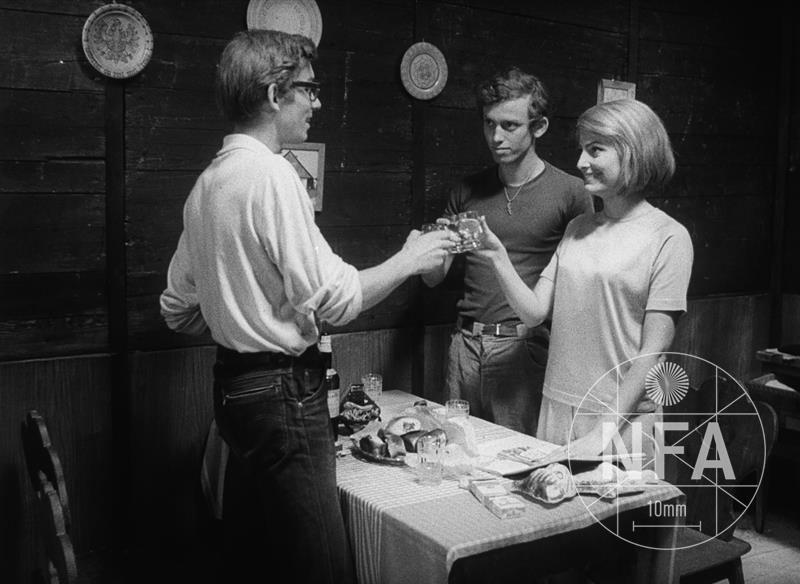 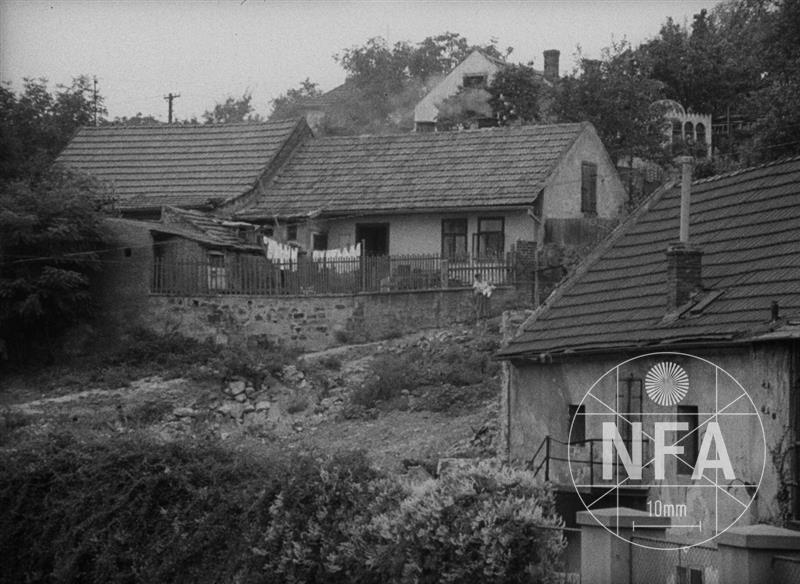 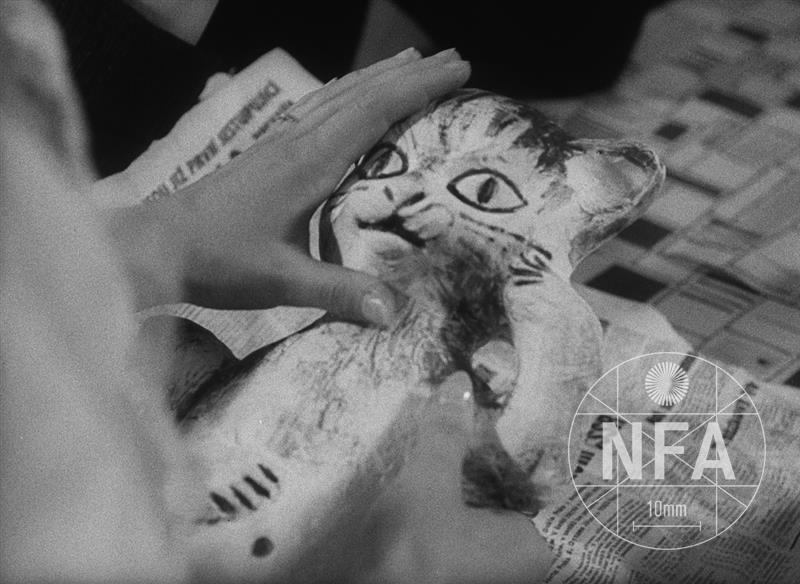