Two men, Braling and Smith, plan to go out to party but end up going back to the Braling's flat. Braling confesses to his friend Smith that he has given his wife sleeping pills, and that he has a big surprise for him. He confides in Smith again about his enduring desire to visit Tahiti and escape the suffocating love of his wife, who does not understand him. He has already bought a ticket and plans to leave the next day to spend a month on the island of his dreams. Then he invites another person into the room. Smith is flabbergasted, for the man who enters the room in indistinguishable from his friend. Braling laughingly explains to Smith that what he sees is a robot created from bio plastic, a sample from a new test series. Smith listens to the sound of the electronic "heart" in the robot's chest. Smith then returns home to his beloved Líza. When he is suddenly drawn to place his ear to the chest of the sleeping woman, he is horrified to hear the same electronic sound. In the meantime, his friend has become involved in a heated argument with the robot, which refuses to return to the freezing box. It has fallen in love with its owner's wife and wants to take her to Tahiti. The two get into a fight. The robot aims a gun at the man and coolly informs him that he will now have the opportunity to personally test the comfort of the freezing box. 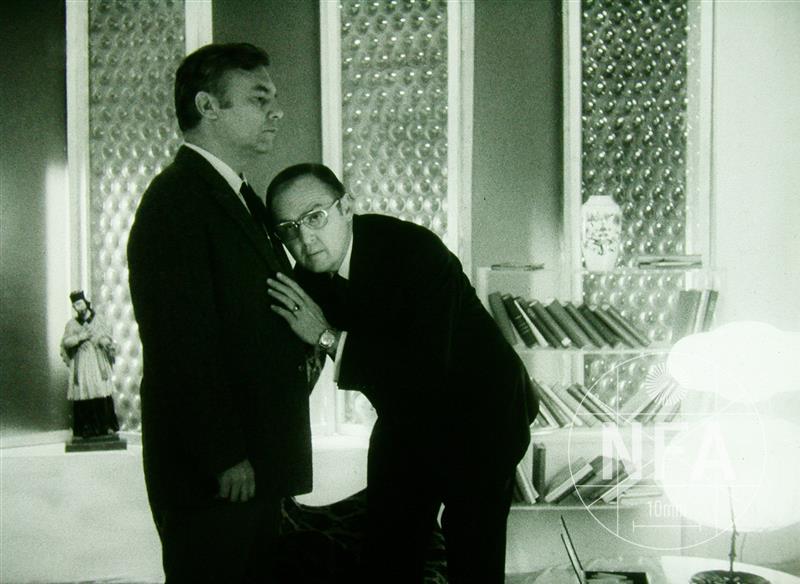 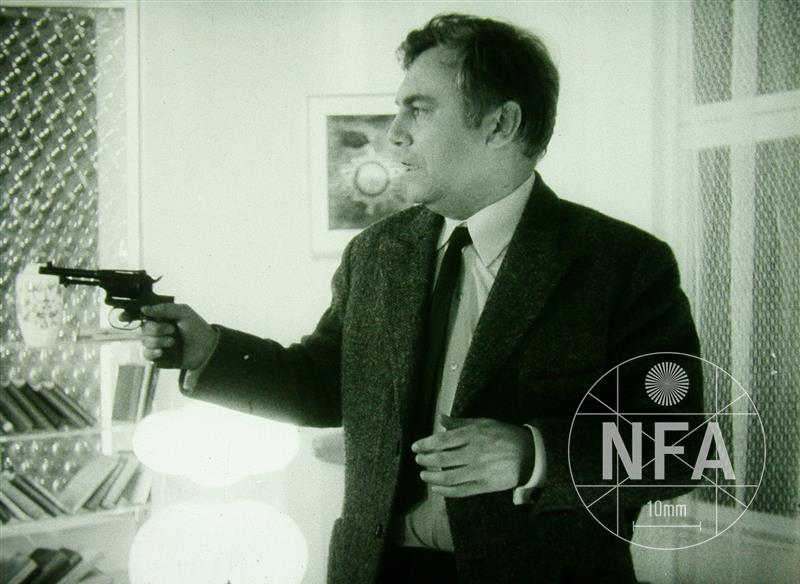 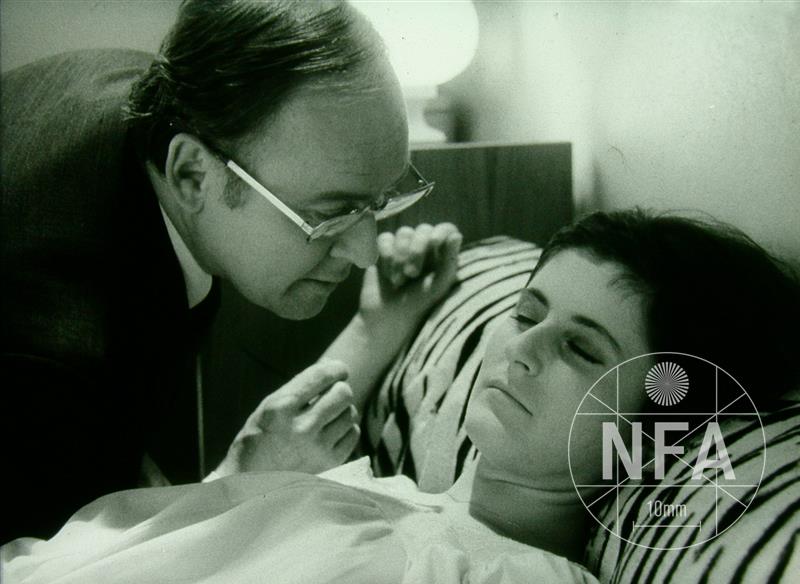 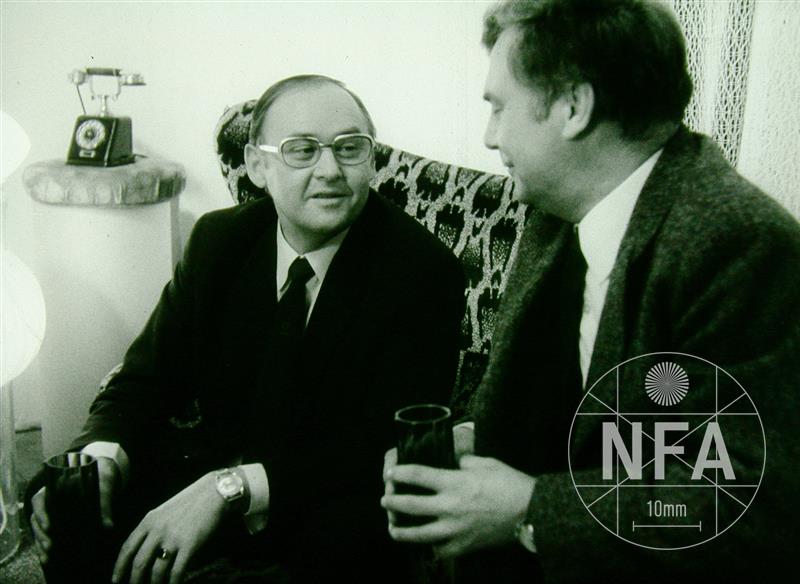