Braling is delightedly browsing through a book of reproductions of the Tahiti paintings by Paul Gauguin. His good-looking wife Lucy is putting on her make-up in front of the mirror. They are meant to be going to a party, but the husband is making excuses; he claims that he is tired and has a headache. Lucy is sarcastic about his yearning for an exotic island and reminds him that the reason they are going to the party is her father, who is also her husband's boss. Braling gives in and the two leave the flat, but the man appears to come back very soon. At night, the couple return in the best spirits, kiss and embrace. The wife praises her husband for his successful socializing at the party, but from his hiding place, a man identical to her husband is watching them. Lucy goes to the bedroom and the two men have a chance to talk. It becomes clear that the wife was escorted to the party by a robot, secretly purchased by the husband especially for such occasions. Now he wants to fulfil his life-long dream and spend a month in Tahiti all by himself. But the robot is of the most advanced kind, a humanoid complete with emotions and desires. It has fallen in love with its owner's wife and does not want to return to its box when the husband returns. The two rivals get into a fight. Braling overcomes the robot and drags the body down to the basement. He then lovingly cuddles next to the sleeping Lucy in the bedroom. But he hears a disquieting noise coming from his wife's chest. It is the same mechanical ticking of the "heart" that distinguished the humanoid from him. 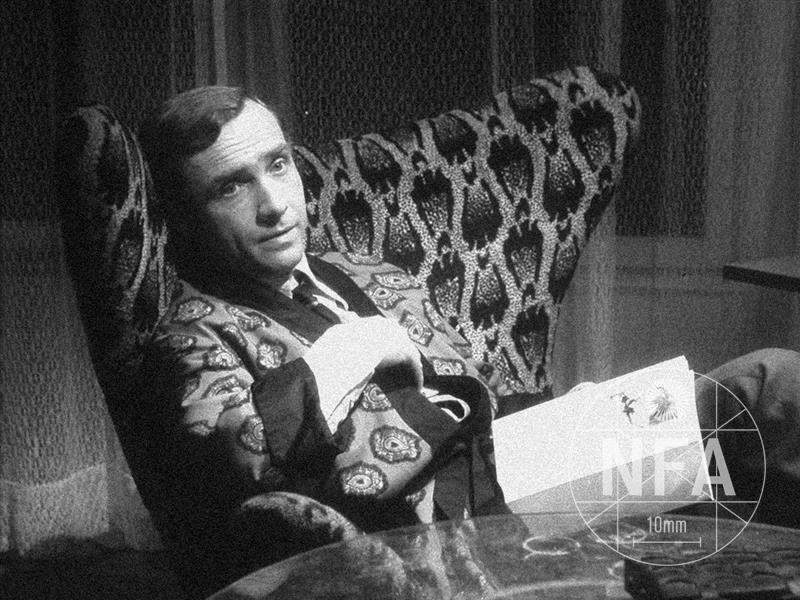 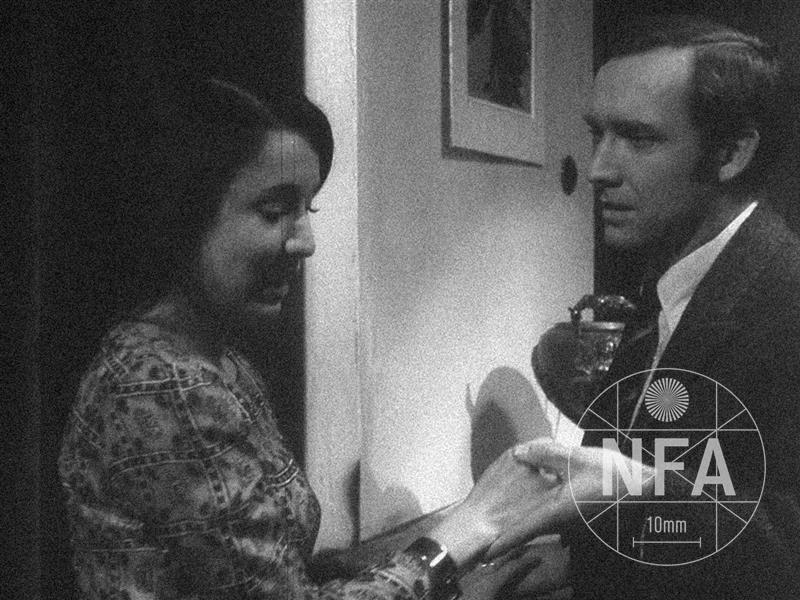 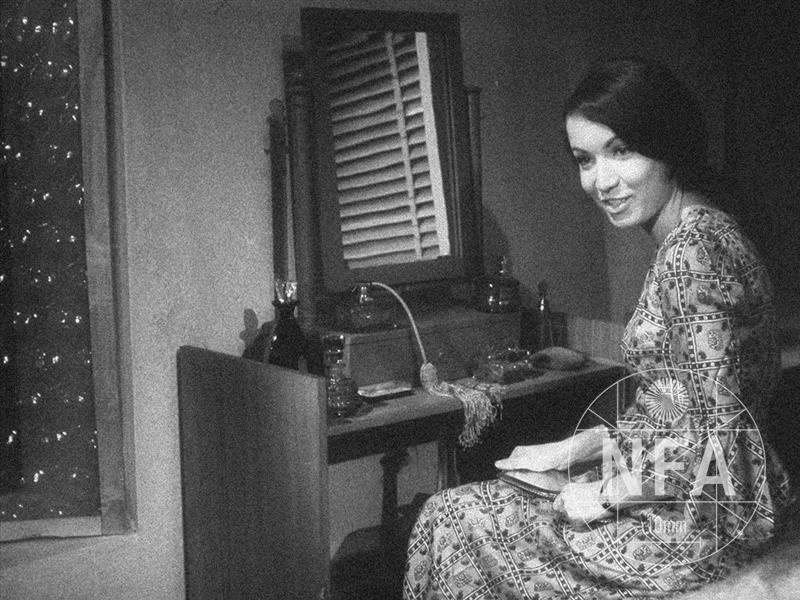