This 1976 family film jointly directed by Dimitrij Plichta and seasoned colleague Josef Pinkava was the final addition to Plichta’s filmography, at the time a 64-year old documentary maker and occasional live-action filmmaker. The title character of this film is a small female chimp, named Tereza, brought home by Dr. Tesař from an exotic trip abroad. The animal is unhappy in a cage at Prague Zoo, so Tesař takes her home. Both Tesař’s sons are excited about the new arrival, but their jealous friend Pepík resolves to steal the primate. But it soon transpires that Tereza has special needs that the boy cannot accommodate… The adult roles in this merry tale about love for animals go to Luděk Munzar and Jana Hlaváčová (as Dr. Tesař and his wife). The children’s roles include Roman Čada and Michal Suchánek.

Doctor Tesař returns from his business trip to Africa with a monkey orphan - a chimpanzee girl Tereza. He places her into a cage in the zoo he works. The monkey is, however, sad, and refuses the food. In spite of his wife's disagreement he takes the monkey home to provide her with a better care, which greatly pleases his sons Robert and Martin. Pepík - the oldest of the three-member bunch of gamins who trespass crazy bike riding ban in the zoo - is temporarily deprived of his bike for punishment. He envies the Tesař boys their monkey and so he decides to revenge. He wants to steal the monkey, being helped by his friend Jarda, his younger brother Honzík and Marcela, who joins them. Robert takes a good care of Tereza until he secretly smuggles her in to school. Children are excited but the teacher objects and thus servants take Tereza to the zoo. The gamins use it, set trash bins to fire and manage to steal Tereza in the confused situation. However, the chimpanzee is sensitive, and hidden in a lift casing she does not feel like eating and finally gets fever. Pepík is afraid of being placed in a detention centre and so he does not let anything out, though there is a huge investigation running. Fortunately, the monkey runs away by herself. The children help in searching for her; the adults inform where they have noticed her. Finally Tereza finds her way to the zoo by herself. The monkey gets soon well, to a great pleasure of children including Pepík, who hopefully redeems himself. 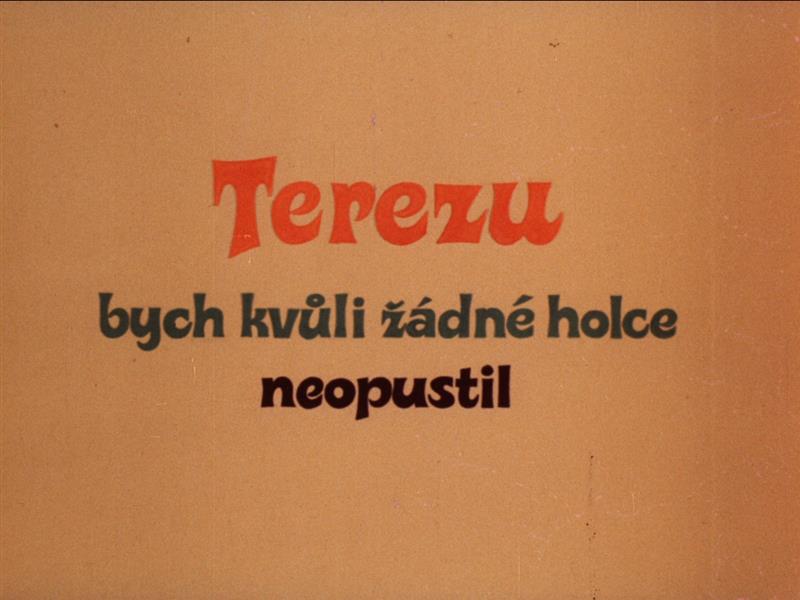 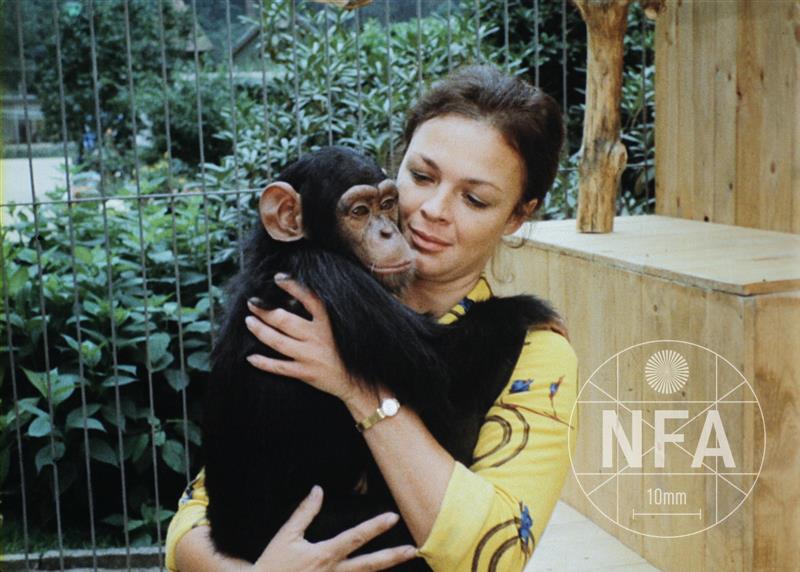 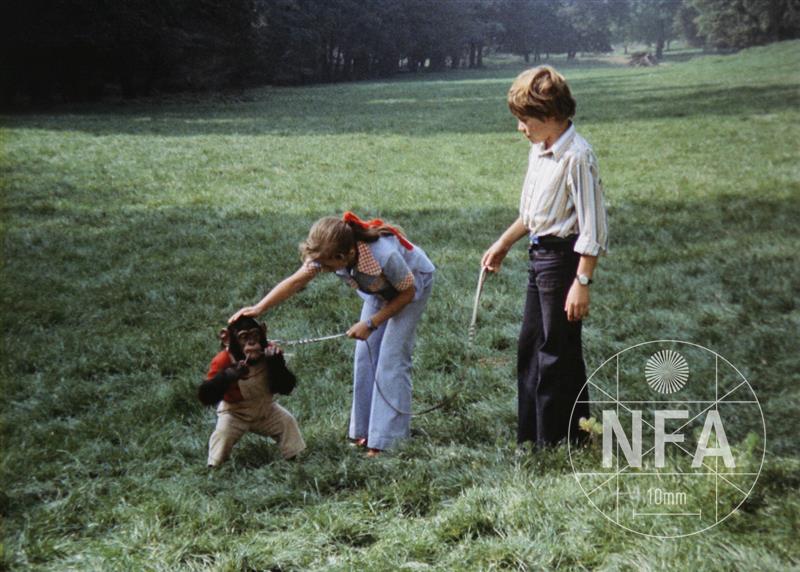 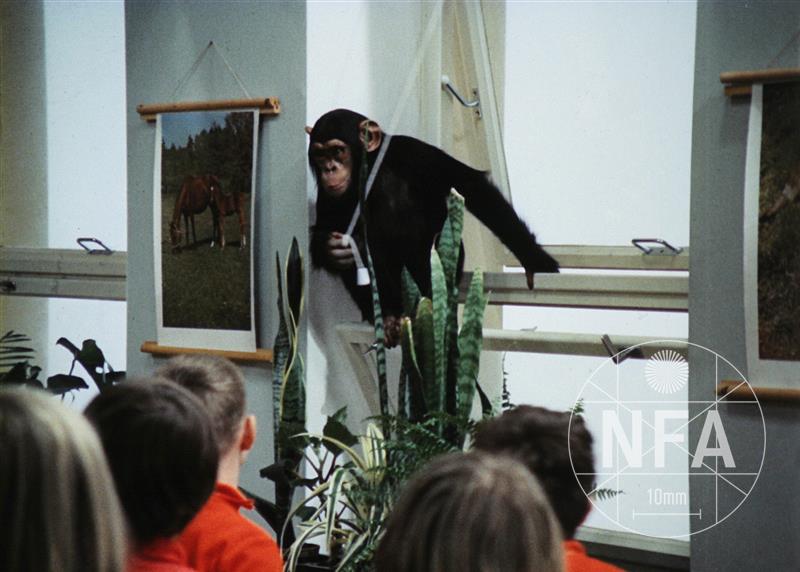