In 1978, director Jan Schmidt released his sequel to his “prehistoric” adventure film Osada Havranů (The Ravens’ Stronghold, 1977). It was the second film in what would turn out to be a trilogy of movies inspired by the popular novels of writer Eduard Štorch. The young, inquisitive boy Havranpírko, or “Little Raven Feather” (Ludvík Hradílek), and his manly friend and guardian, the hunter Sokol, or “Falcon” (Jiří Bartoška), serve as the main characters (as is also the case in the final part in the series, Volání rodu [Indivisible Clan, 1979]). In this instalment, the two descendants of the Raven clan have to confront a mystical aggressor who is oppressing the neighbouring settlement of the Fishermen. They discover, however, that the attacks are not at all the work of a supernatural force. Sokol, meanwhile, learns the power of understanding and compassion. Though he desires to marry Veveřice, or “Squirrel Girl” (Marie Sýkorová), she shows no interest in him, so he lets her go. She is free to follow the voice of her heart. While with the Fishermen clan, Sokol encounters the beautiful girl Šťastná chvíle, or “Happy Moment” (Gabriela Osvaldová). She goes on to become one of the key characters in the final part of this trilogy.

At the Ravens' settlement they have decided to marry off the girl Veveřice (Squirrel). Suitors bring gifts for the bride-to-be. Sokol (Falco) offers a sheep, shepherd Pazour (Flint) two sheep, and Kam, the merchant's son, a whole cow. Veveřice will go to the one who makes the highest offer. Everything suggests that Kam will be the winner, but at the last moment, Havranpírko (Raven-Feather) brings another cow on Sokol's behalf, and Sokol wins. Alas, the girl obviously likes Kam better and runs off with him after her wedding night. Accompanied by his loyal Havranpírko, Sokol sets off to look for her along the river. The Fisherfolk's settlement in which they arrive is being harassed by a supernatural beast to which the poor settlers sacrifice all their food. Fisherwoman Šťastná chvíle (Moment of Happiness) shows Sokol a shortcut to help him catch up with the merchant. Sokol battles with Kam and wins. But he then realizes that Veveřice doesn't want him as her husband and so finally sets Kam and the girl free. On his return, he makes another stop at the Fisherfolk's settlement, which is in the grip of terrible fear of the mysterious beast. The settlers have nothing to offer the beast any more and decide to sacrifice Šťastná chvíle. They tie her to a tree and the beast really takes her away. Sokol refuses to believe that such a beast exists and heads off on its trail together with Havranpírko. He finds its cave and stabs and kills the beast in battle. When he pulls off its animal hide he realizes that the alleged beast is Divous (Wild One), an outcast from the Ravens tribe. Sokol and Havranpírko even manage to find Šťastná chvíle and they all return to their tribes.

Second part of the primeval trilogy. For the first part, see: Ravens´ Settlement, for the third part, see: The Call of the Clan. 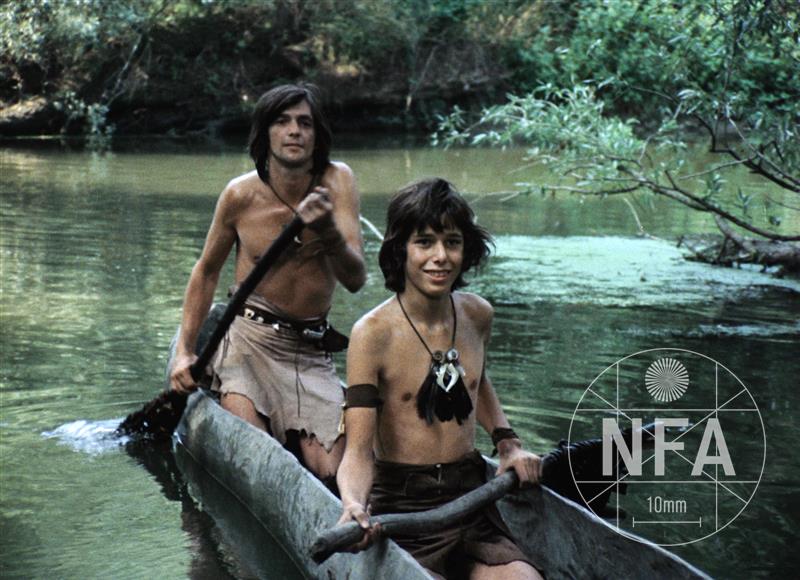 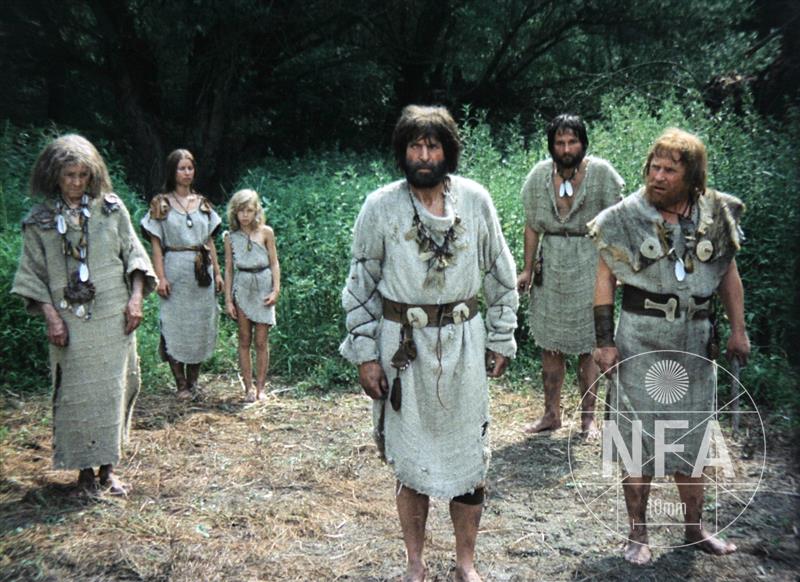 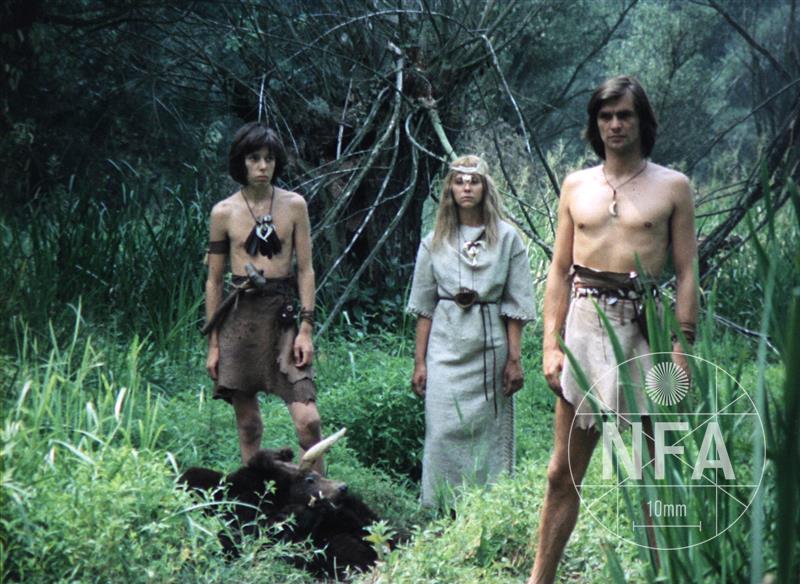