This drama reflecting the popularity of ice hockey in the 1970s attempts to captivate its audience with the story of a professional player driven from the ice into a harsh reality after an unjust allegation of corruption. Popular Slovak actor Juraj Kukura portrays the ice hockey player Jindřich Vacula, forced to return to his home town, a place partly destroyed by the coal mining industry. He strives to find new meaning in life, but he is unable to abandon his libertine lifestyle, and the way back to the top of the world of ice hockey is closed to him… A screenplay by Jiří Křižan gave director Ivo Novák the foundation for this undemanding 1979 genre picture. It includes authentic shots of the old town of Most, which historically did have to partially make way for a coal mine. Smaller parts in the film are played by ice hockey stars of the time Ivan Hlinka and Vladimír Martinec.

The outstanding hockey player Jindřich Vacula is accused of accepting a bribe and banned from playing pending the investigation. His attractive lover Alena quickly walks out on him, taking various expensive furnishings. Jindřich goes back to his native town, where his father lives with his stepmother and his little brother, who is slowly dying of myopathy. For lack of anything else to do he helps the architect Frydrych draw up plans for the demolition of the town, under which coal has been discovered. He also starts an affair with the architect's wife, and has no idea that he has made her pregnant. After a time the disciplinary committee investigates Jindřich's case and the young sportsman can return to the ice, but in the meantime the situation in the club has changed. The coach Mácha has been removed and the envious captain Petrák suggest that Jindřich should prove his qualities in the B team. Jindřich overcomes his sense of grievance and his pride, and with two young players, the Veselý brothers, creates a brilliant striker force that shines in an important match. Both his young fellow players are selected for the national team. JIndřich observes their delight with a nostalgic smile. 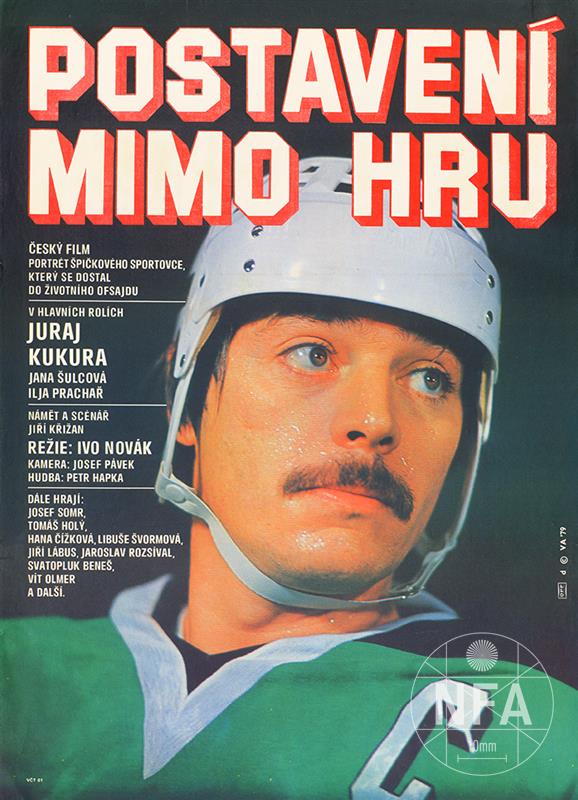 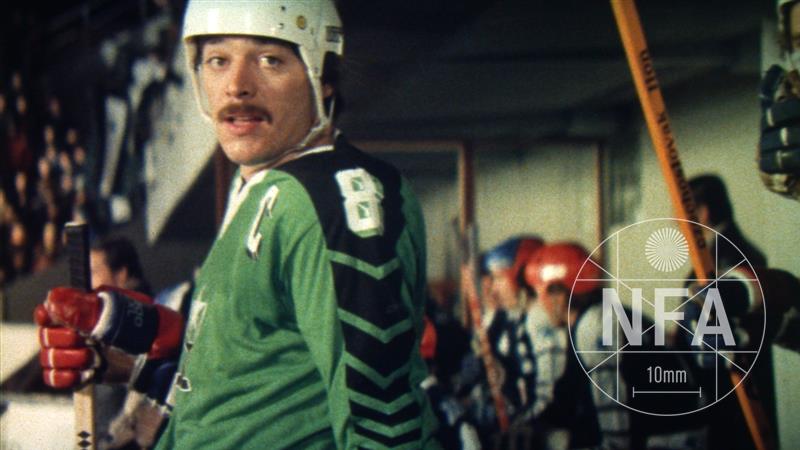 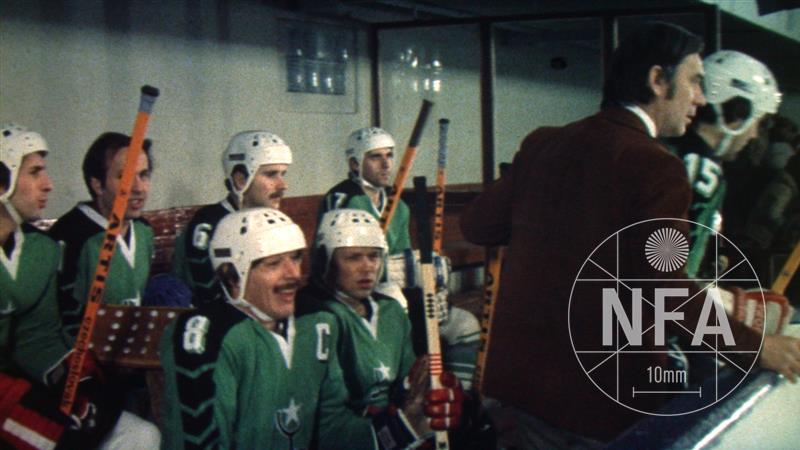 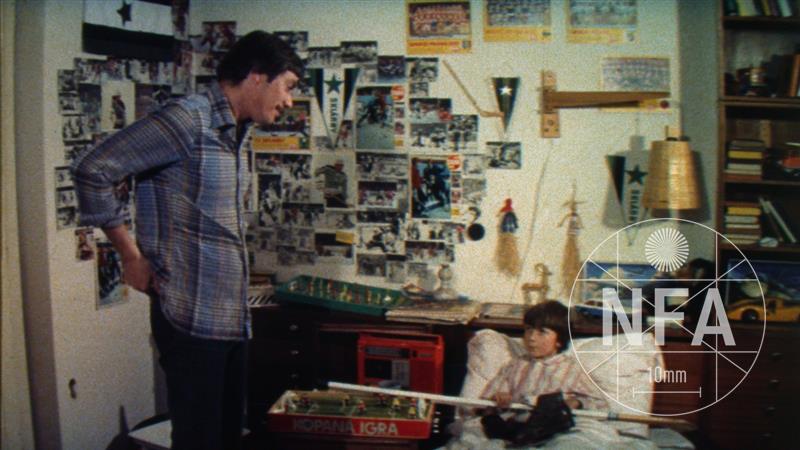