After years of co-writing screenplays for the Czech films of Miloš Forman, Jaroslav Papoušek ventured into directing. In addition to his satirical trilogy about the Homolka family, foremost among his achievements is this comedy inspired by humorist Miroslav Skála. Cesta kolem mé hlavy (Journey all around My Head), from 1984, is the culmination of his filmography. The protagonist of the story, which takes place in a psychiatric ward, is a depressive high school teacher named Robert, who suffers from chronic indecisiveness. However, thanks to his eccentric fellow patients and doctors, as well as a beautiful psychiatrist, the hero ends up overcoming his problems. Papoušek found a convincing and sympathetic star in Ondřej Havelka. Miroslav Macháček and Jiří Bartoška excel in the supporting roles of this popular film. The hero’s good psychiatric fairy is played by Marta Vančurová.

A secondary school teacher of Czech, Robert Kilian, suffers from depressive neurasthenia which manifests itself as irresoluteness. He is sent to a psychiatric sanatorium. His first therapist is the jovial doctor Viceník, to whom Robert confides about his main problem: he does not know whether he should marry Naděda because they differ in opinion on a furniture wall system. Robert shares a room with doctor ifalda who is convinced he has a malign brain tumour. During the group psychotherapy, Robert gets to know the other patients - the frustrated and short puppet actor, with whom Robert immediately gets into conflict during the staging of a fairy tale The Wolf and the Kids, as well as the bitter actress Hanzlíková, Mrs Dolealová, who wanted to assassinate her husband, and others. Doctor Viceník leaves for schooling and doctor Halva meanwhile tries to arouse "healthy anger" in Robert. Yet another therapist is the young doctor Březinová. Robert falls in love with her. She does not trust his affection claiming that it is the so-called transfer which is often in the patient-doctor relationship. But Robert is firmly resolved to win Březinová's heart. Picking up apples, Robert breaks his collarbone. He has, however, recovered and leaves the sanatorium with his hand in plaster. The patients adopt his motto "Come on, lets be nice to each other". Robert waits for the bus in the fields but decides to return. The car of doctor Březinová is just driving towards him. 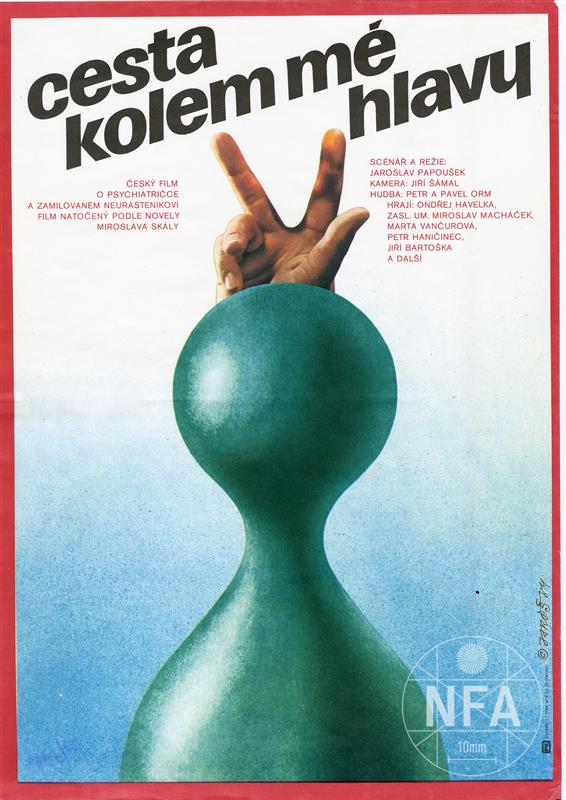 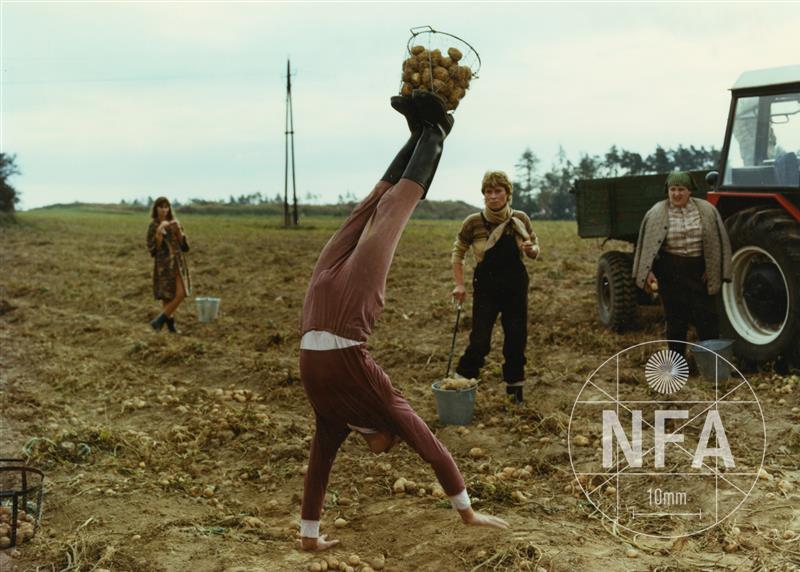 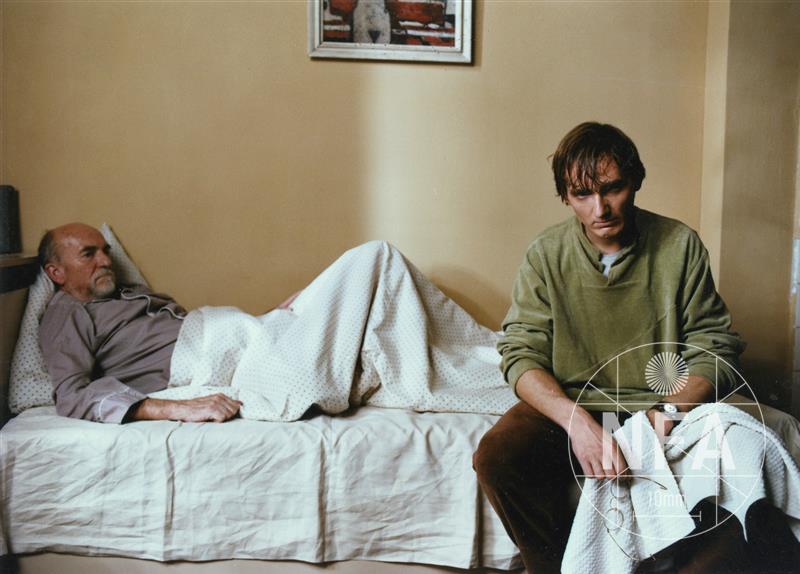 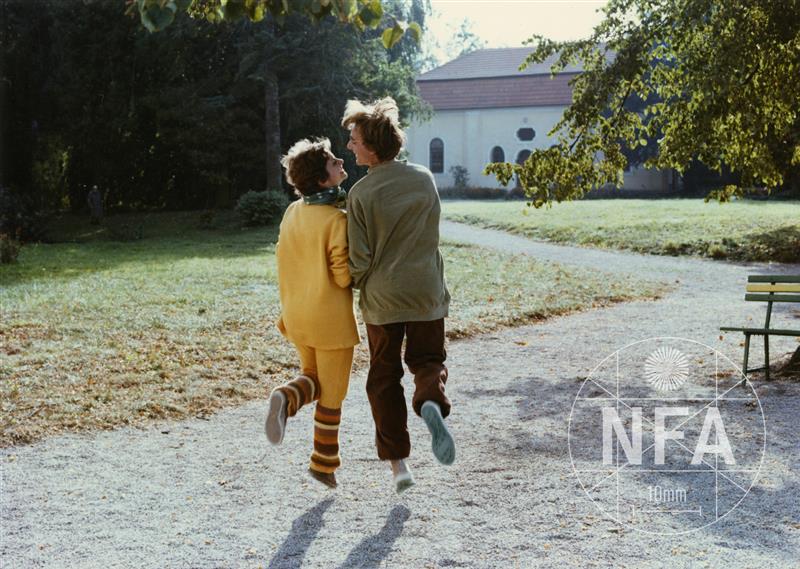