Real-life problems such as an unwanted pregnancy and an ensuing abortion were largely taboo for films made during the 1970s and 80s era of “normalisation”. But this 1987 film from director Otakar Kosek is a rare exception, albeit one told with a hint of detached humour. The film tells the story of teenage girl Slávka, whose abortion leads to a delay in her A-Level exams. The family covers up the procedure by outwardly pretending their daughter had to have her appendix removed. Meanwhile, Slávka’s friend Magda cannot decide between two lovers, and also ends up getting pregnant... This story of two school friends with very different personalities, who are both forced to grow up very fast, sees Barbora Srncová (Magda) and Zuzana Vačková (Slávka) in the leading roles. Pavel Nový offers a subtle performance as Slávka’s straight-shooting father, while Magda’s amoral mother presents a major acting opportunity for Evelyna Steimarová.

It is the day of A levels but the secondary school student Slávka leaves to go to a hospital instead of school to have an abortion. Her father finds the flat of the man who enchanted Slávka by his occupation as a poet but failed by his indecency, and squares with him manually. Slávka's friend Magda successfully passes her A levels in the meantime. No one knows anything because Slávka reportedly underwent appendix surgery. The family background of the two girls is different. The Čermáks, Slávka's parents, are decent and orderly farmers diligently saving for their daughter's dowry. The family of director Klouda is wealthy but both the mother and the father are in side relationships and are together only during their frequent social events. Slávka then successfully passes her A levels, too, at the next sitting. She resists the wooing of a butcher's apprentice Janek – a kind but somewhat peculiar young man. Both the girls want to continue studying. Čermák asks Klouda for help and some string-pulling for Slávka, but the man is already trying to arrange for Magda to study at a school of agriculture. The two girls need some training before the entrance exam. Magda cannot decide between two lovers. Slávka is sent to visit a children's home in order to gain a golden badge of the Brigade of Socialist Work for her colleagues. She comes to favour the little Roman and begins returning to the home. She can hardly bear it when the boy is adopted. She is admitted to study philosophy in Brno without her parents' awareness. The Kloudas divorce. Magda is pregnant and Slávka talks her out of having an abortion. 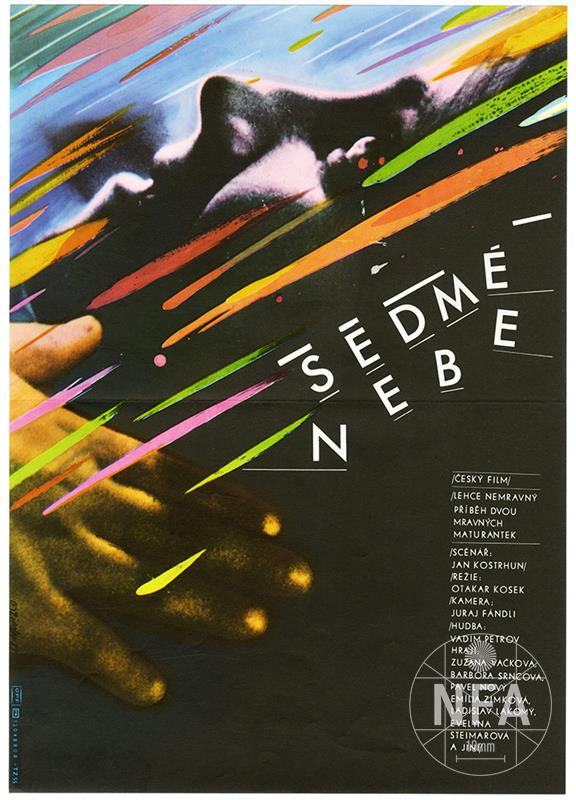 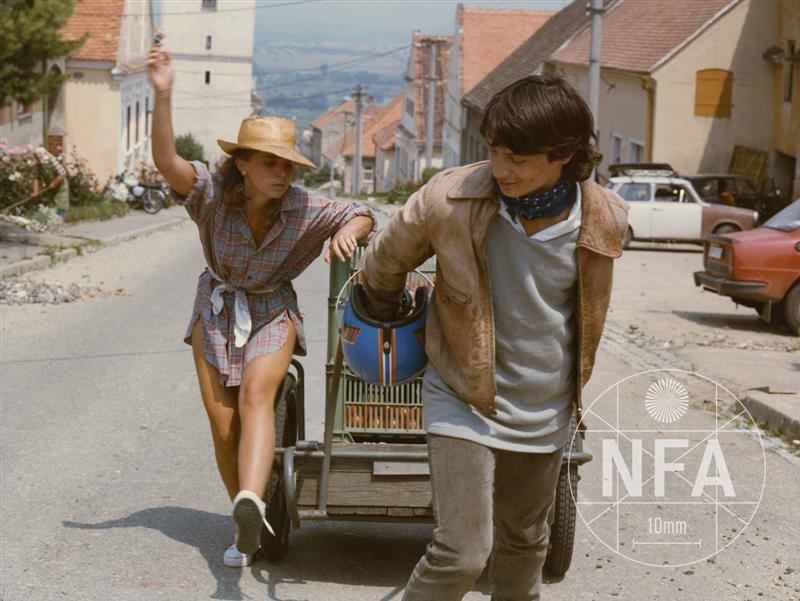 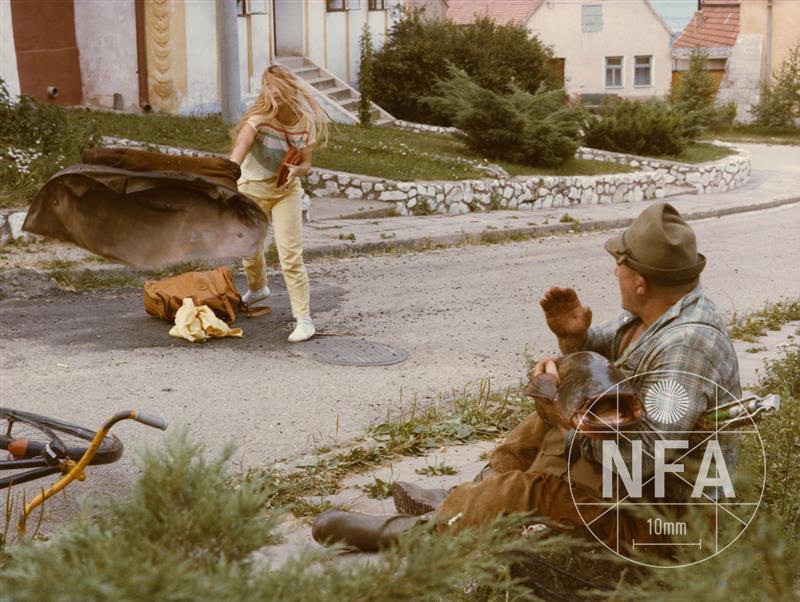 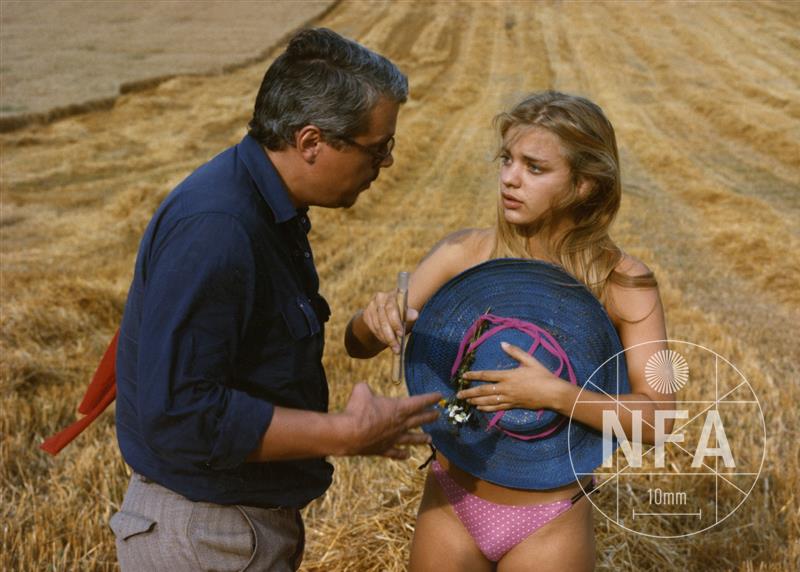