The medium-length film Joseph Kilian (Postava k podpírání) was the first film directed by screenwriter and script editor Pavel Juráček. Co-directed by Jan Schmidt, Juráček’s classmate from the Film and TV School of Academy of Performing Arts in Prague (FAMU), the film became one of the pioneers of the Czechoslovakian New Wave poetics.

Juráček and Schmidt had already collaborated during their studies, mainly because they were friends (and lived in the same dormitory room). Schmidt, a student of directing, asked Juráček, a student of script editing and screenwriting, to write a commentary for a documentary he had shot as an exercise in his second year – Cars with no Home (Auta bez domova, 1959). Apart from his role in Václav Sklenář’s student film A Box of Film (Krabice filmu, 1958), this was Juráček’s very first film-making experience. Juráček then wrote a script for Zdeněk Sirový’s The Guard of Dynamite (Hlídač dynamitu, 1960) and started working with Schmidt on Late August at the Hotel Ozone (Konec srpna v hotelu Ozon). This film short story was written in spring 1958; two years later, the authors struggled to push it through – and the feature film was only shot in 1966. Instead of this project, which was deemed too expensive, Jan Schmidt graduated FAMU with the much lower budget satire Black and White Sylva (Černobílá Sylva, 1961), based on Juráček’s script.

Along with Schmidt, there were several other directors graduating with their films: Jaromil Jireš with Footprints (Stopy), Evald Schorm with A Tourist (Turista), Věra Chytilová with A Ceiling (Strop), and Hynek Bočan with Hatred (Nenávist). The Barrandov duo Šmída–Fikar decided to support the young film-makers in their planned projects and help them to become professionals. There was a budget of half a million crowns for each of their films. Pavel Juráček, who had been working as a Barrandov Studio script editor since 1962, came to the duo with a story of a man who rents a cat. When he wants to return the cat the next day, the rental shop is nowhere to be found and the protagonist becomes entangled in ridiculous red tape. Perceived as an allegory of a society influenced by a fading cult of personality, the film was supposed to be directed by Jan Schmidt.

When shooting Joseph Kilian, the two friends complemented each other. Together with the experienced cameraman Jan Čuřík, Schmidt prepared technical materials for the day and shot some of the minor sequences. Juráček rather underestimated the role of a director at the time (his attitude only changed after Joseph Kilian) and always came late to the site. He explained his concept for the scene to Schmidt and Čuřík, and then it was shot. Later, Schmidt claimed that this was “the ideal collaboration”: “Pavel had the ideas, and I was the one who found the ways to make them happen. Then there was Mr. Čuřík with his camera; he really helped us. Because we were good friends with Pavel, there was no need to explain anything in detail. We had been working with the material for a long time, had been discussing it a lot, and had agreed on how to capture it.”[1] Čuřík’s important role was also confirmed by Juráček, who otherwise tended to be sceptical: “All the equipment is here to serve us and is used by people who know what to do with it. They just need to hear an explanation and what it is they’re supposed to help you with. (…) The only exception is a camera. The camera is not a piece of equipment. What Jan Čuřík did in Joseph Kilian was rather a collaboration of another author.”[2]

After having been finished, Joseph Kilian was accepted for distribution in October 1963. In the beginning of the following year, it was screened in the Prague cinema Praha for a few days. The official opening night was supposed to take place in April 1964. But it had to be postponed since there was no suitable film to be paired with Joseph Killian in the cinemas. Juráček and Schmidt’s film was then screened at the Oberhausen festival in January and was awarded First Prize of the Jury. The Czechoslovakian first night was held on 4 September 1964. Joseph Kilian was paired in cinemas with the documentary A Museum of Miracles (Muzeum zázraků) by Vladimír Sís and Rudolf Jaroš. In October, it was shown at the Mannheim festival and awarded the prize for “the best short film of the year globally”. Thanks to that, Juráček and Schmidt became the leaders of the “New Wave” generation. 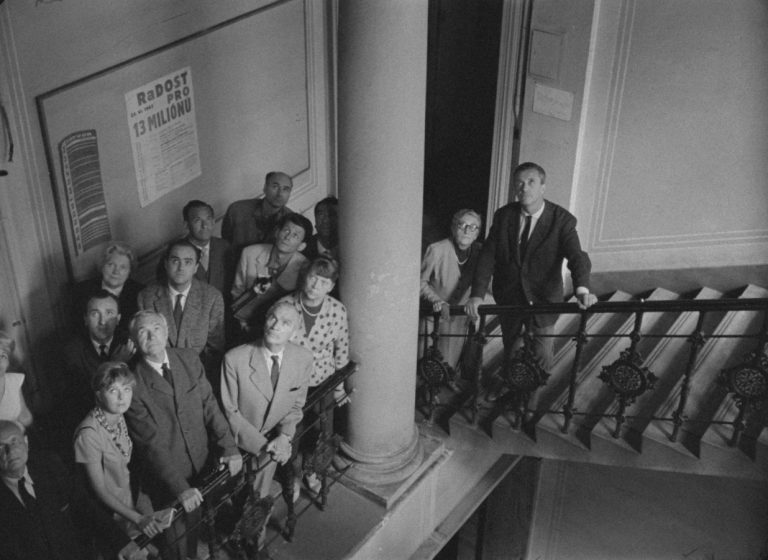 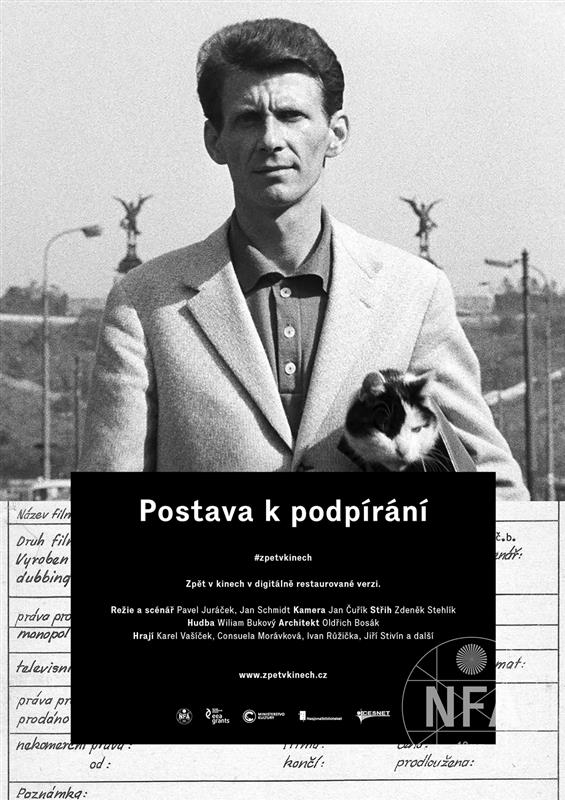