In 2006 two Czech electricians Milan and Tomáš left for the Zambian village of Mupande. By using “African improvisation of the highest degree” they manage to bring electricity to a local school, clinic and several homes and thus liberated villages from the deep equatorial dark. Five years later they returned to the place of their worthy act and, to their dismay, found their ingeniously built system in ruins. With considerable troubles and with plenty of swearing from the mouth of temperamental Tomáš they began to repair the damage caused by the incompetent interventions of the villagers. The latest film by the Czech documentary filmmaker Martin Mareček produces a study of the broadest range of developmental help, including the frequent risks of messianism, at times humorously revealing the differences in culture, thinking and behaviour of Africans and Europeans. – The film was screened in cinemas as part of the Czech Joy in Czech cinemas project.

The film is shown as part of the Czech Joy in Czech cinemas project. 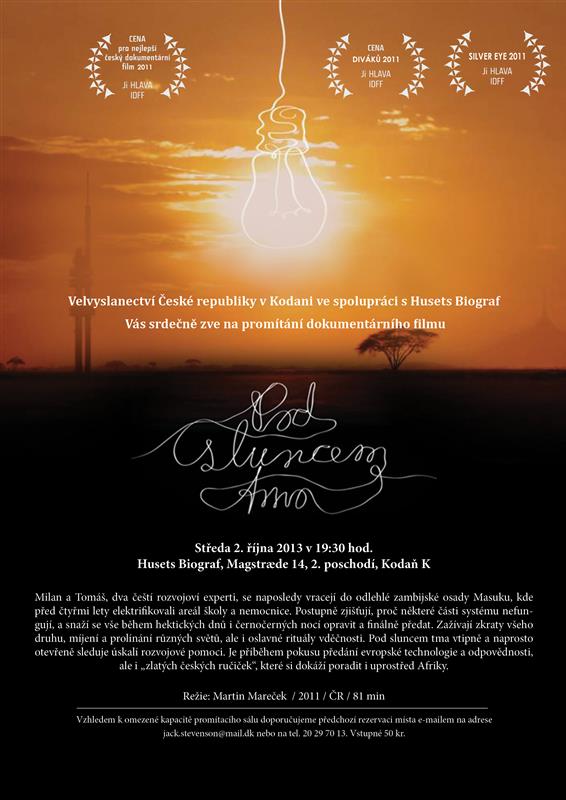 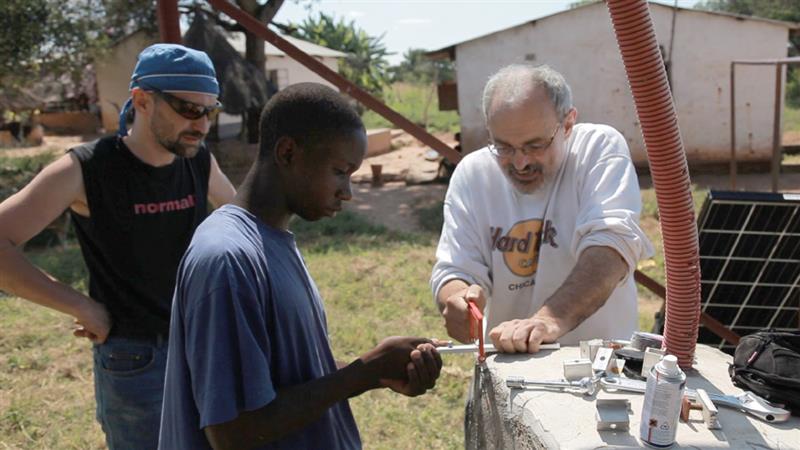 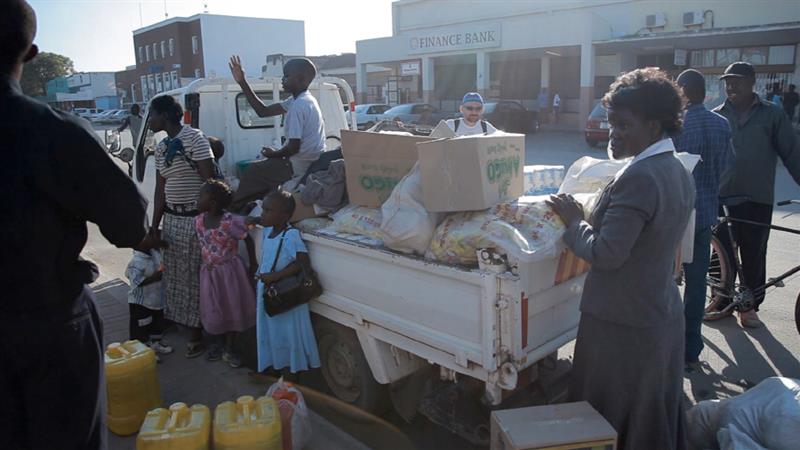 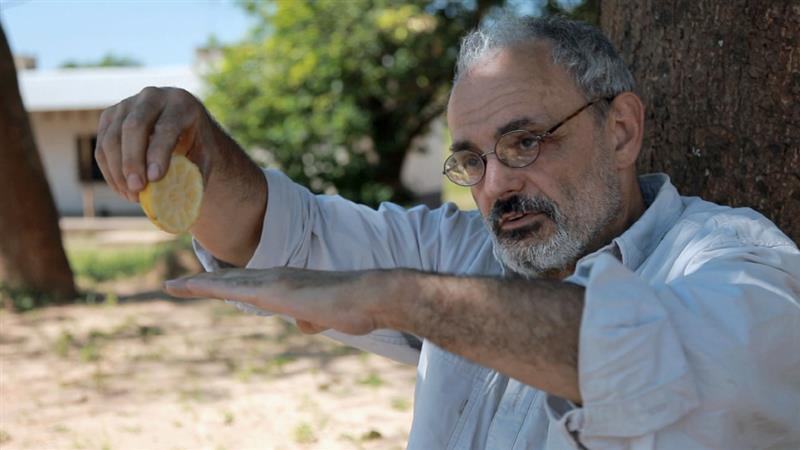 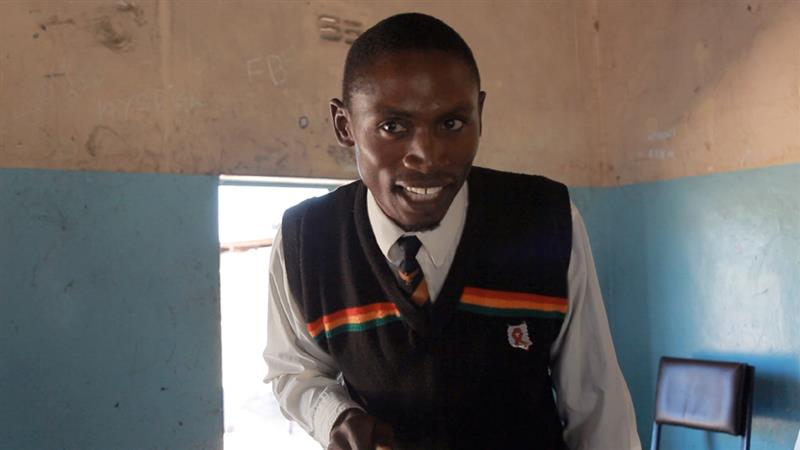 Wires, shorts and two Czech torchbearers in the Zambian bush.