Lovers, Jaroslav and Růženka escort Růženka's mother to Karlštejn Castle. In vain do they try to escape from her mother, until finally Jaroslav buys the last tickets for a sight-seeing tour of the castle. However, by the time Mother reaches the castle it is closed and the touris already in progress. Jaroslav and Růženka get left behind on the tour and are forced to spend the night in the castle. They dream that they find themselves in the fourteenth century and are locked in the castle dungeon. When Petr Cyperský discovers that a woman has spent the night in the castle he brings the lovers before King Charles IV. The King decides, that for the sake of appearances they must be punished and then he allows them to go free. On theis escape, however, Petr Cyperský catches up with them and takes them with him back to his house. They become his slaves. Jaroslav works in the fields, Růženka becomes part of the harem. When they both stand firmly against his orders, Petr ties them together, puts them in a sack and throws them in to the river. The lovers wake up from the terrible dream fearing that the worst is yet to come when they face mother. In a year they return to Karlštejn again. They are now married and have a small baby. 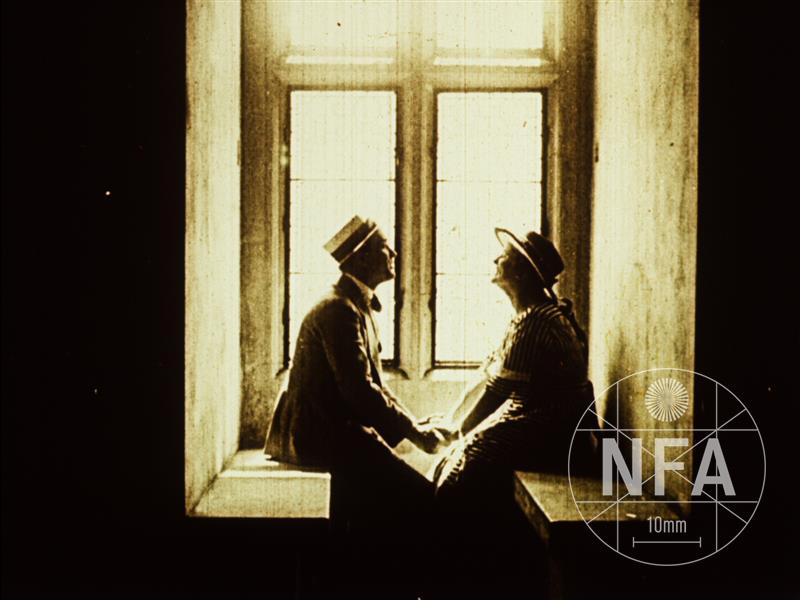 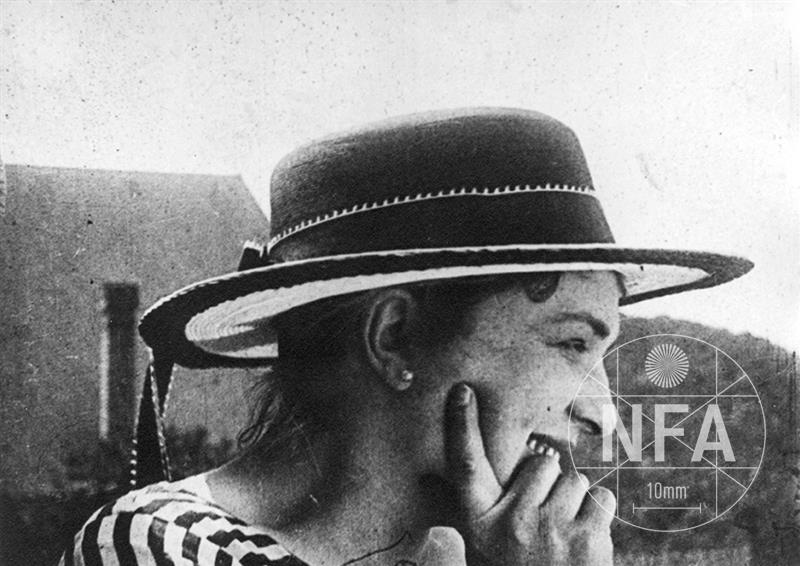 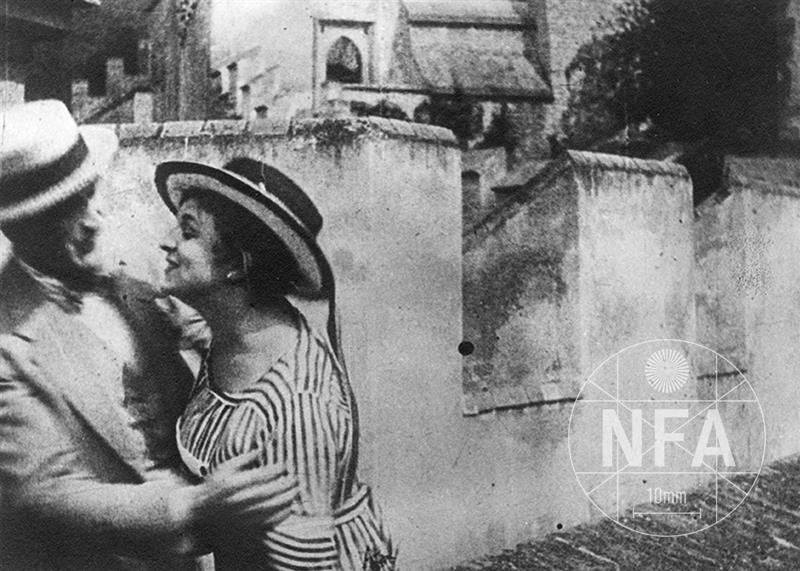 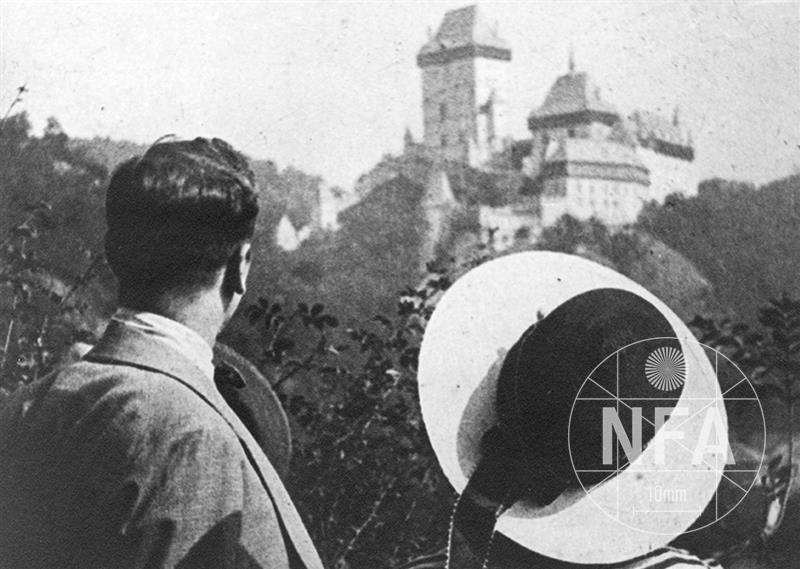