After his father's departure, a young boy stays alone with his disabled grandfather and a dog in an area of empty glass-houses. Sheets of glass and a water reservoir reflect the world in abstract pretty images. The boy climbs the brick chimney of glass-house. He launches a plane shaped as a bird. The plane takes off but soon falls breaking the glass-house window. The boy climbs over the gate and runs until he reaches the airport. The grandfather tries to fix the model. Photos on the walls of his room remind him of the time when he was a pilot. His artificial leg bears witness to the tragic end of his career. The young man enters the cabin of a plane ready for take-off and, looking at the dashboard instruments, imagines he is flying. Then he leaves the cabin and watches from a distance as the plane takes off with his father as the pilot. He calls after his father wanting him to come back. Shots of the flying plane are an apotheosis of freedom but the following montage of images of dark clouds, flash of flame and a broken model tell a story of a flying accident. The old man and the boy are waiting with vain hopes behind the wall of an operating room. The pilot's life couldn't be saved. The old man and his grandson, in mourning clothes, return along the road alone. While the old man mourns his son's death, the beauty of the airport touches the grandson. An image of the plane which reached above the clouds slowly changes to become part of the skies. 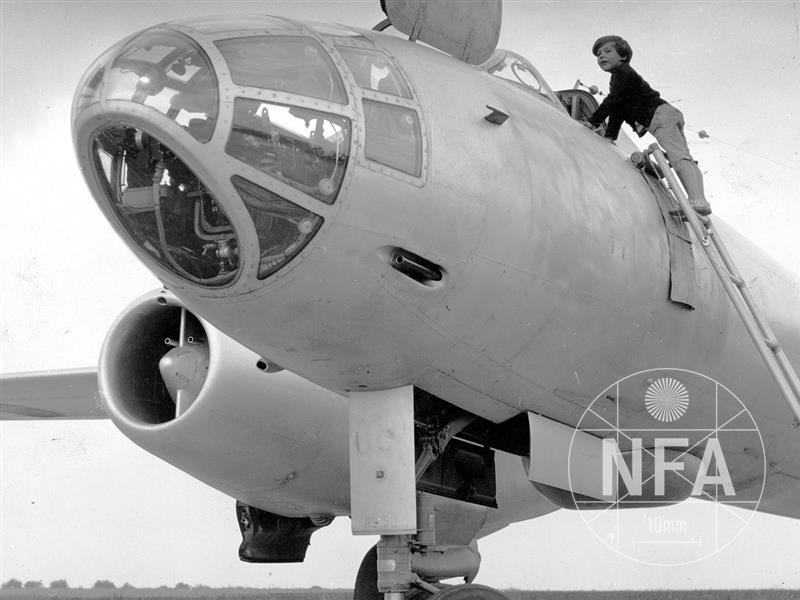 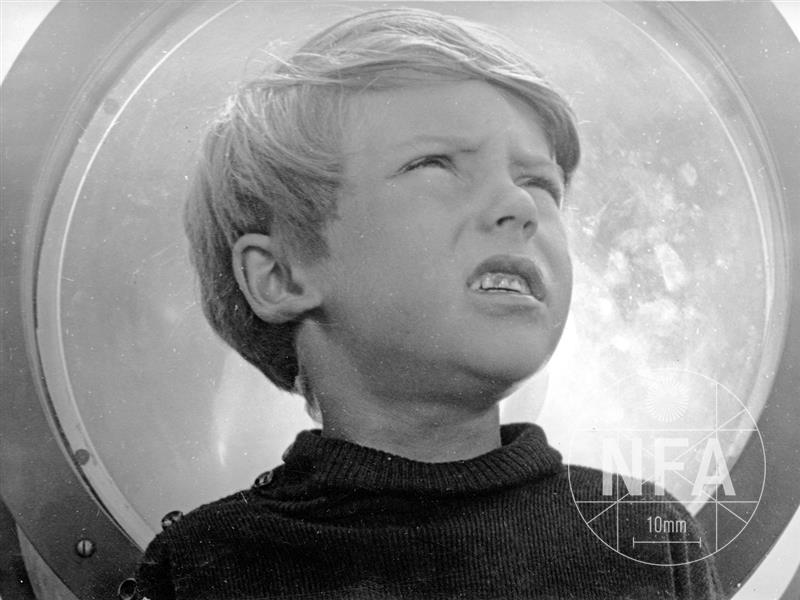 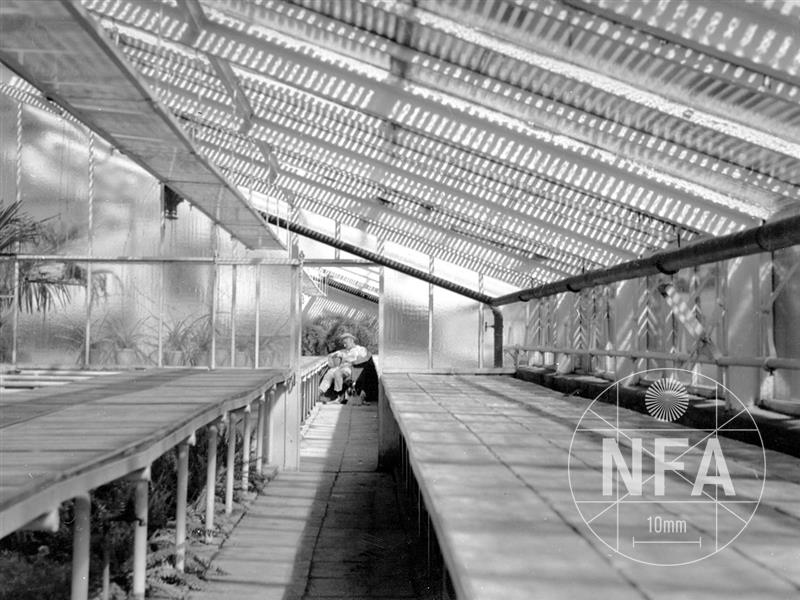 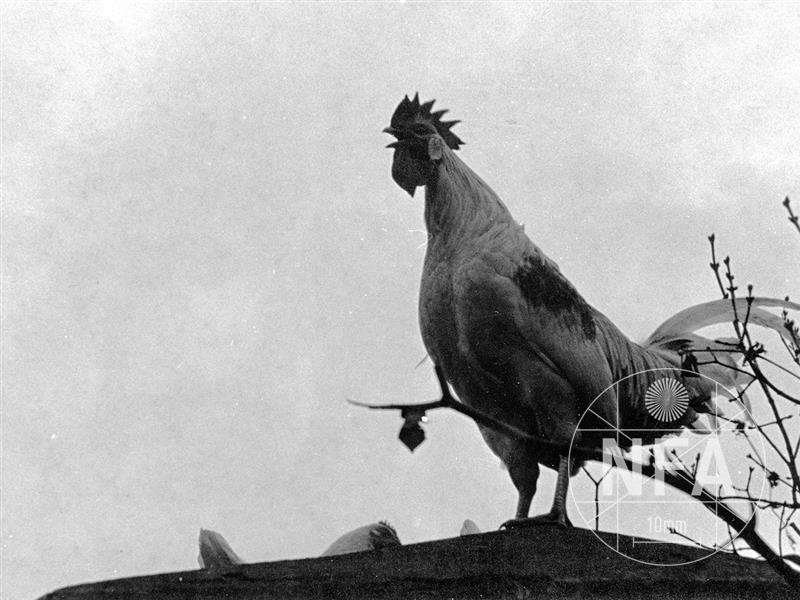