One of the key precursors of the Czech New Wave of the 1960s František Vláčil (1924–1999) is celebrated especially thanks to his medieval epic Marketa Lazarova, considered by some Czech critics to be the greatest Czech film of all time. Vláčil studied art history and aesthetics and worked with various medium formats. His early works includes puppet animation and documentaries for the Czechoslovak Army. After that, he turned to live-action filmmaking. Vláčil’s feature debut came in 1960 with The White Dove. This nearly dialogue-free story of a wheelchair-bound boy and wounded pigeon was very rich in symbolism. The Devil's Trap (1961), set in the 16th century, was the first of his loose trilogy of films about the distant past. Then, after six years of preparation, came the big budget historical drama Marketa Lazarová (1967), based on Vladislav Vančura’s book of the same name. With Adelheid (1969), Vláčil became one of the first Czech directors to examine the controversial deportation of Germans from the country after World War II. After the Soviet invasion in August 1968, he returned to documentaries, such as Prague Art Nouveau (1974). He was also allowed to direct films for children. When he started making feature films again, he focused largely on rural settings (Smoke on the Potato Fields /1976/, Shadows of a Hot Summer /1977/) and biopics about important personalities of Czech history (Concert at the End of Summer /1979/, Magician /1987/). After the fall of the Communist regime in November 1989, Vláčil received many official honours and to this day his unique poetic vision inspires Czech filmmakers. He died in 1999. -mrš- 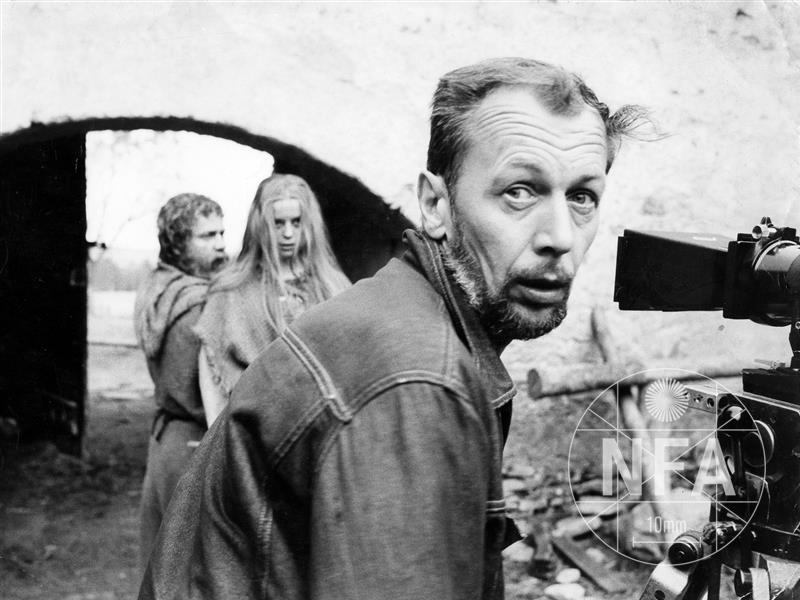 Barrandov Nocturne, or How Film Danced and Sang

The Valley of the Bees

Five in a Million

Crew on the Peak

1984
Banská Bystrica / Czechoslovakia
The Little Herdsman from the Valley

1968
Praha / Czechoslovakia
The Valley of the Bees