The children from the mountain junior school are training hard for a skiing contest. The downhill and slalom competition is approaching. Their permission to train is also dependent on good grades and conduct. The best skiier Petr has already committed various misdeeds and so his friend Tonda, also an excellent skiier, takes the blame for the broken window. Their friend Eva is top of the class but she has difficulties with skiing. Tonda gets bad results for maths and promises his father that he will study hard. Instead, however, he goes off with Petr to help Eva with her skiing. During tests at school he does badly again and his father forbids him to go skiing. The friendship between both boys deteriorates and they become rivals. With Eva's help Tonda is able to improve his grades. Before the competition Tonda catches Petr drawing the skiing route for himself which is only supposed to be divulged just before the start of the race. The boys fight. On the day of the race Petr does not take part in the training together with the instructor and thus does not hear that, due to an avalanche, the route has been changed. Skiing down the original route Petr ruins his skis and Tonda wins the race. As the cup is being handed over to the winner, Tonda confesses that he had not told Petr of the change to the route. Both boys realize the mistakes they had made and renew their friendship once more. 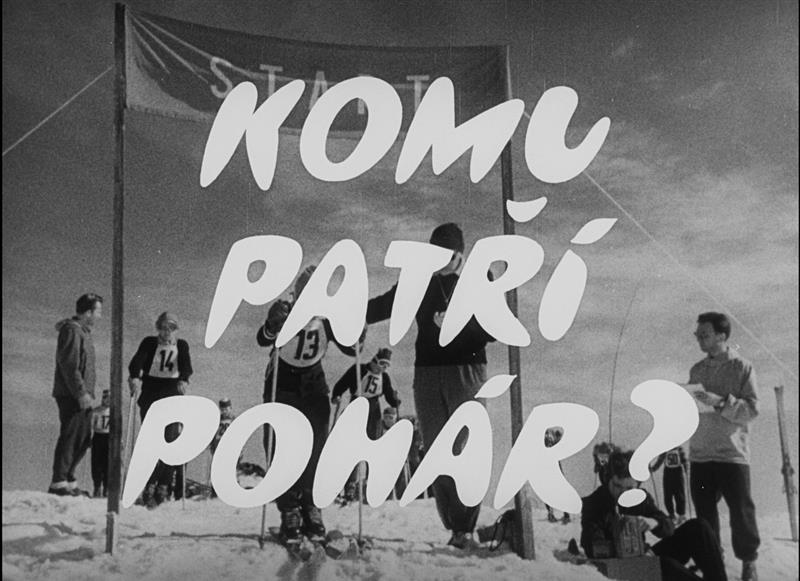 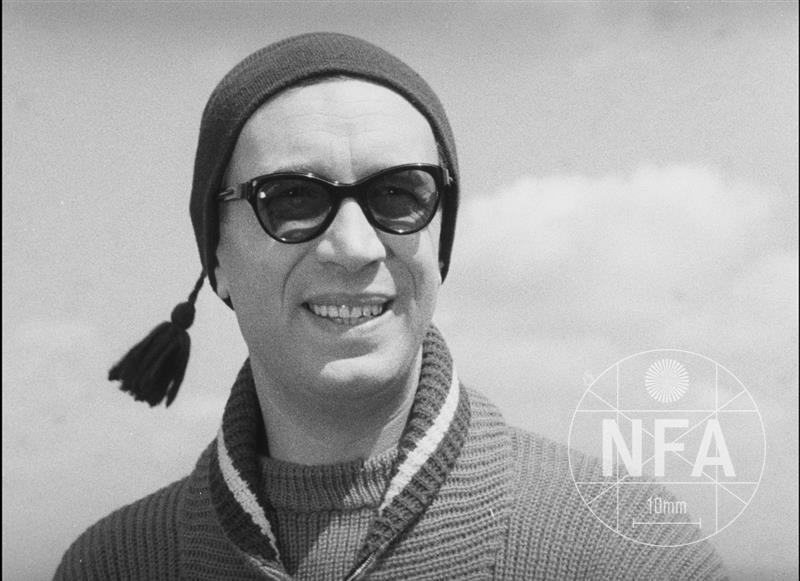 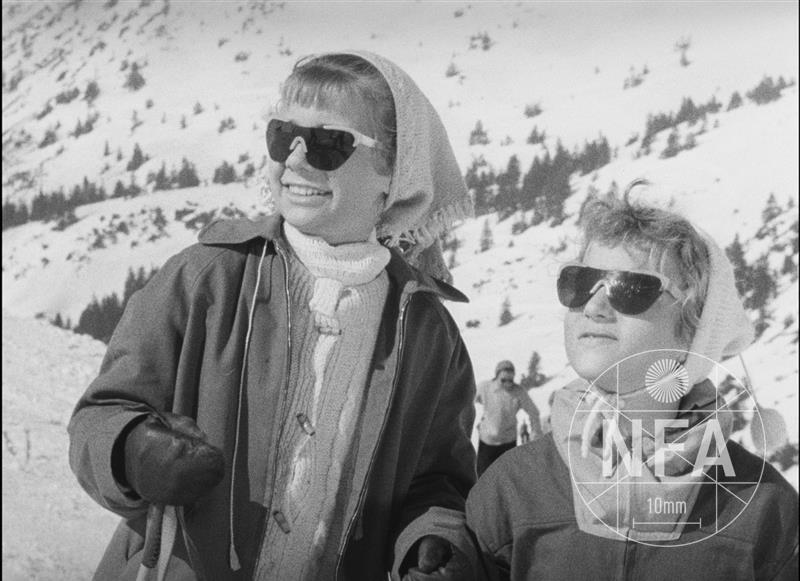 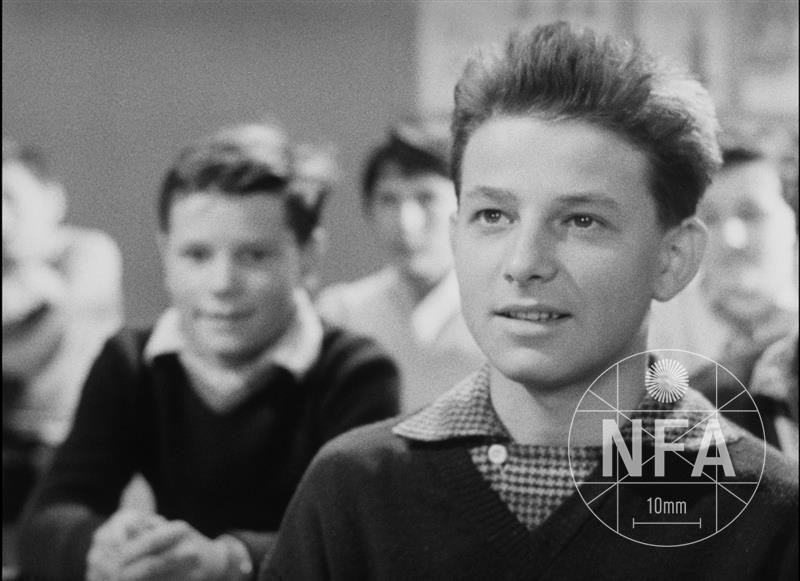 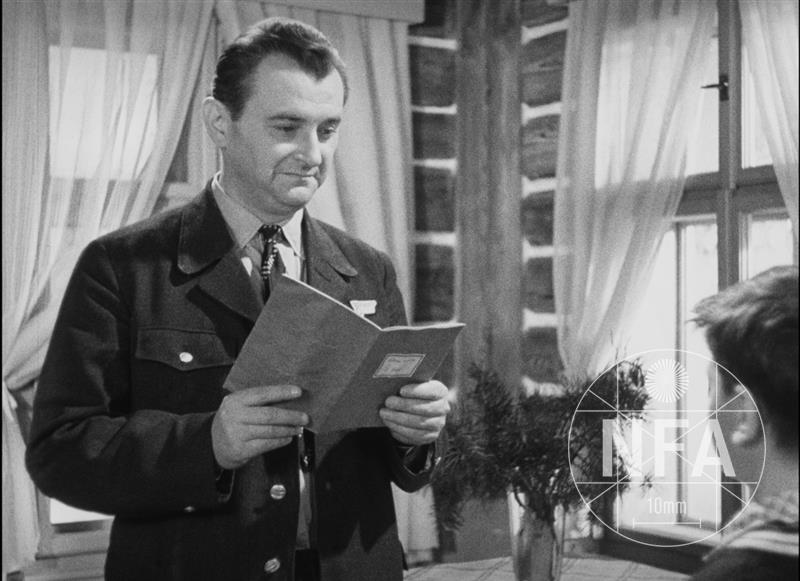 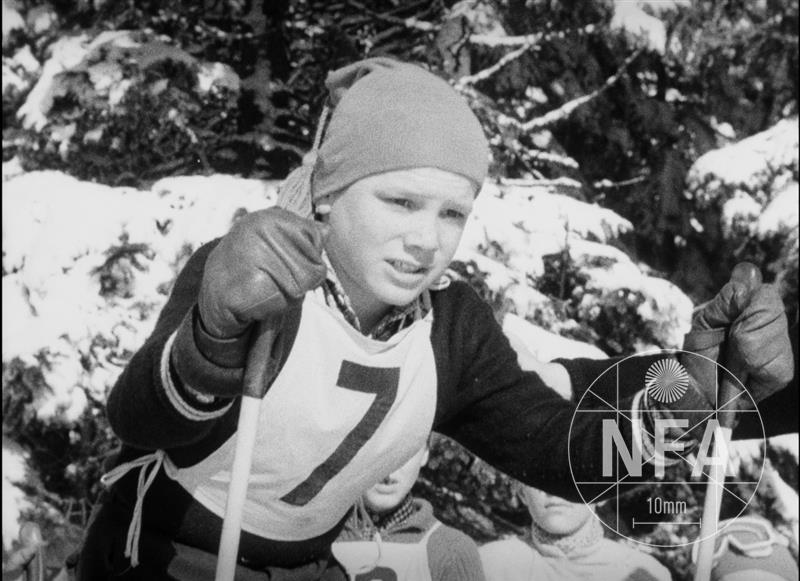