Czech counter-espionage agents search out and arrest a man and a woman who have smuggled abroad information concerning a secret production of a factory in the town of Studená. The actor Gustav Heverle attempts to demonstrate to the audience - in the role of the main espionage agent - how unwary the employees of such a significant factory can be. He disguises himself as a typewriter repairman, sneaking in a small tape recorder and a miniature camera. He easily manages to get into the factory, moving around freely and taking photographs of the buildings and of the equipment as well as of the secret materials. Later, he steals an invitation to a gathering of representatives of similar factories, which takes place in a Prague hotel, and gets in without any problems. There, too, he manages to break into the room of one of the guests and to take photographs of various plans and contracts. The actor then returns the borrowed equipment to the police and is appalled by the criminal negligence of people. He himself, however, has to run back to his car in a hurry to get the tape recorder which he has forgotten there. 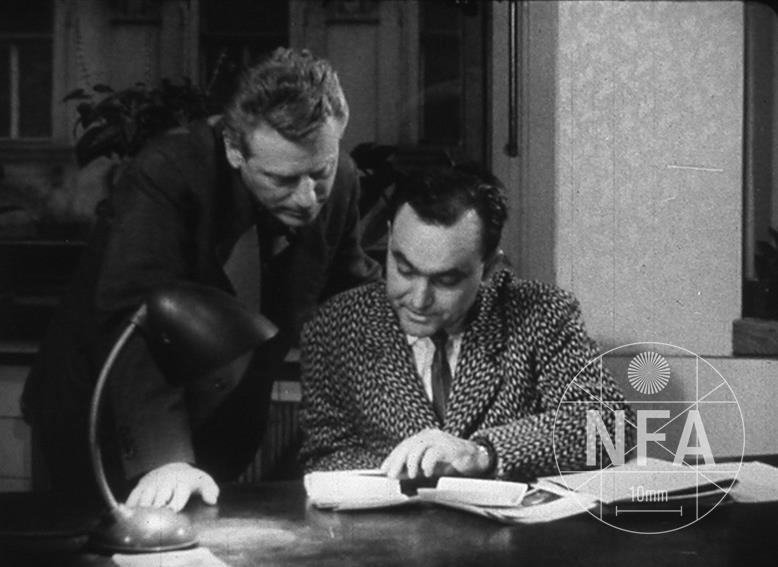 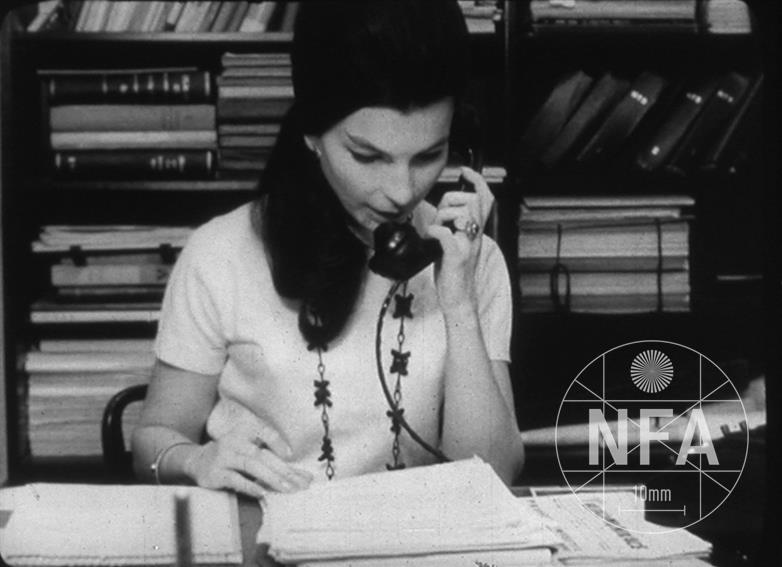 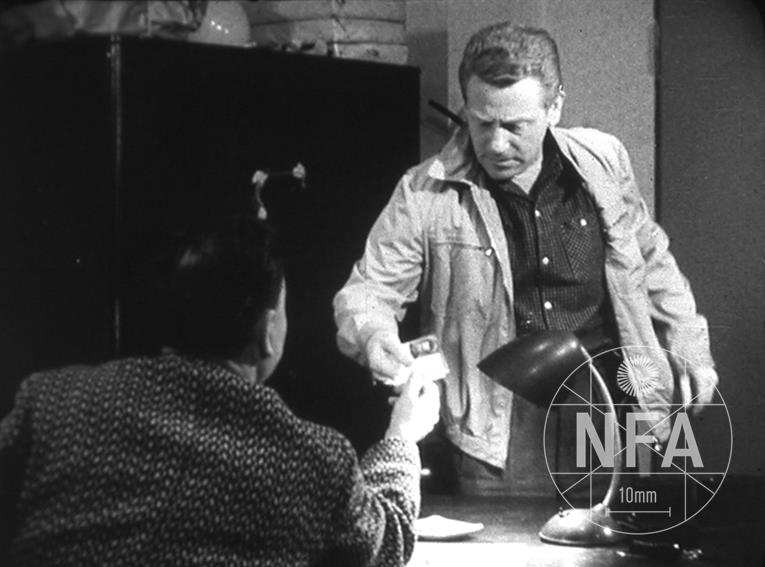 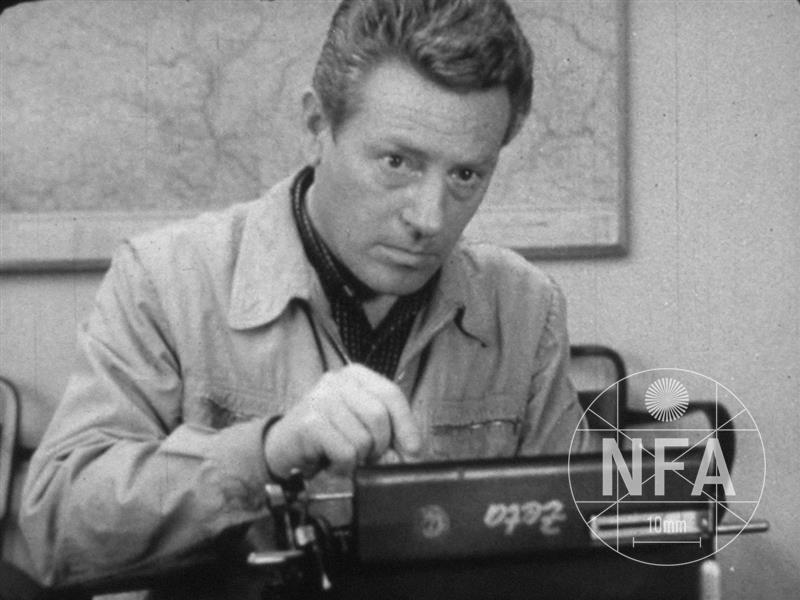