Two young people embrace each other, hiding in a cave, and declaring love to each other. Their happiness seems to be endless. But Anička has received a letter of her Polish boyfriend who announced his arrival. The girl comes from Warsaw and when she started studying in Prague some time ago, her loneliness made her love the Czech school-friend Dušan. In the girls imagination, in the cave also comes the Polish boyfriend who addresses her as Agnežka and evokes memory of promises they had made. Dušan tries to persuade the girl to study because she will be dismissed from school, unless she passes the re-examination. The crying girl is remorseful about it but she is not able to cope with study. 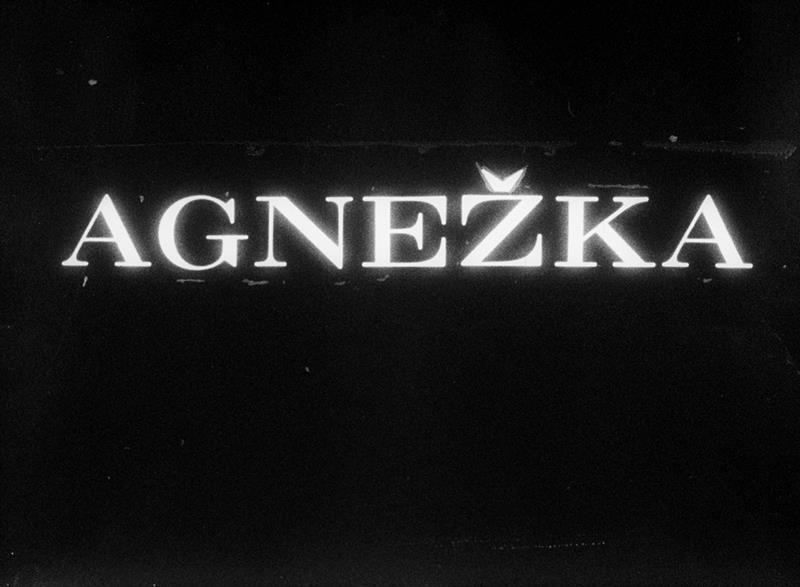 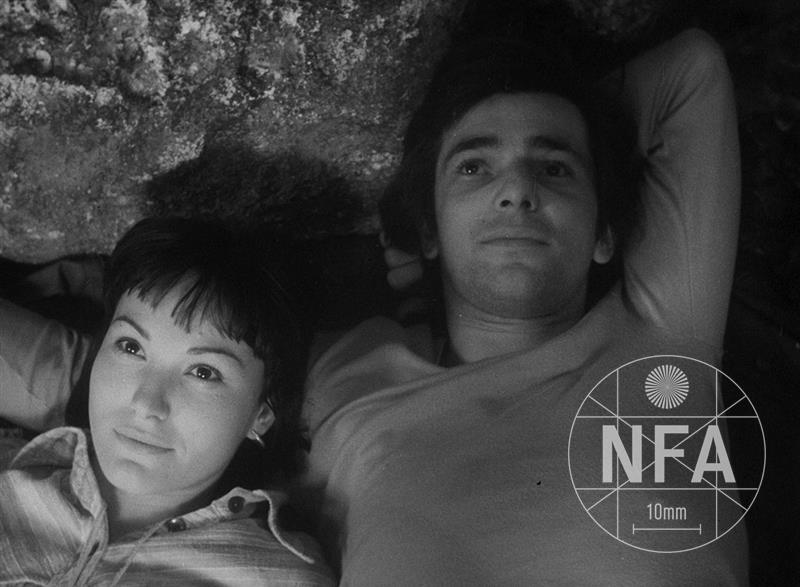 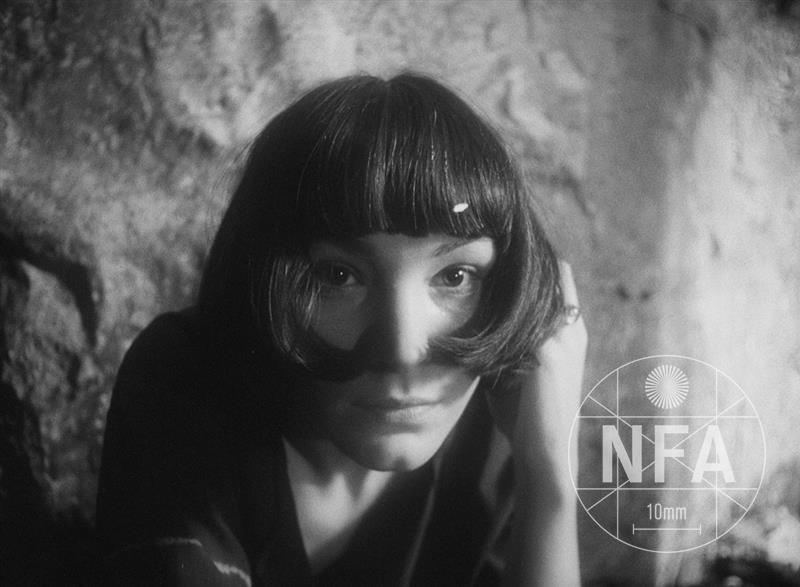 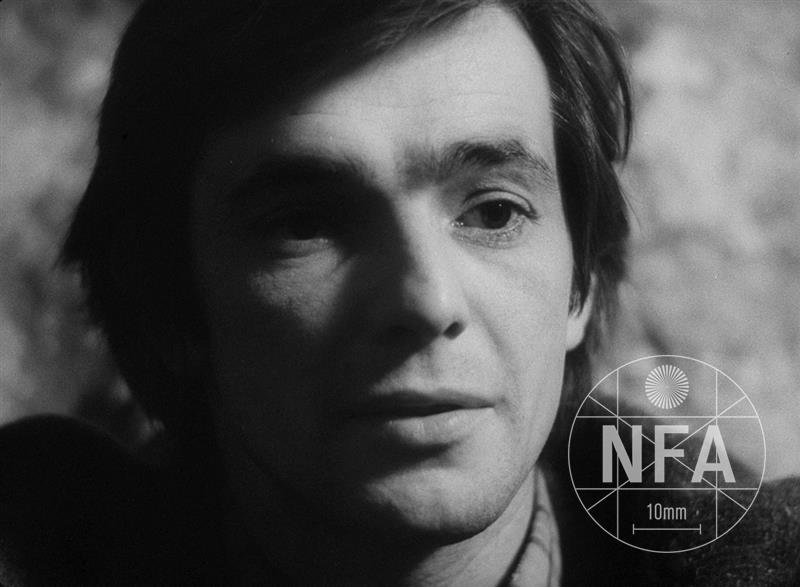 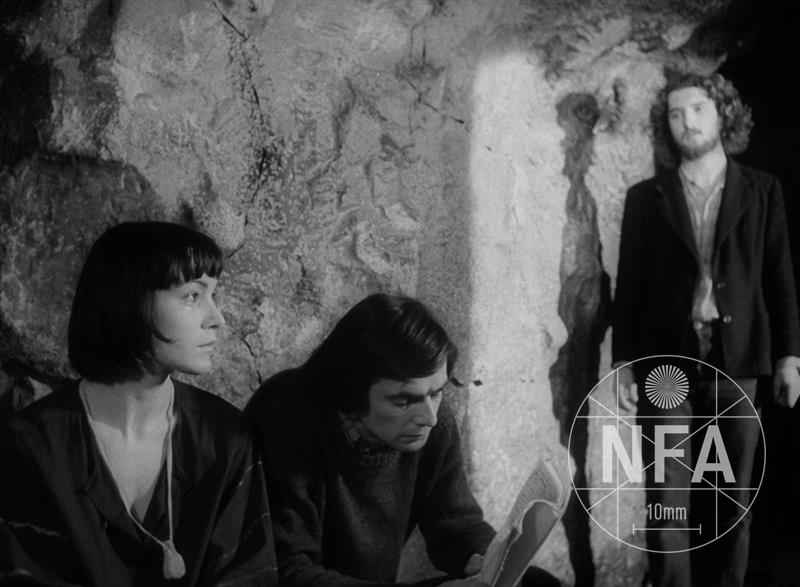 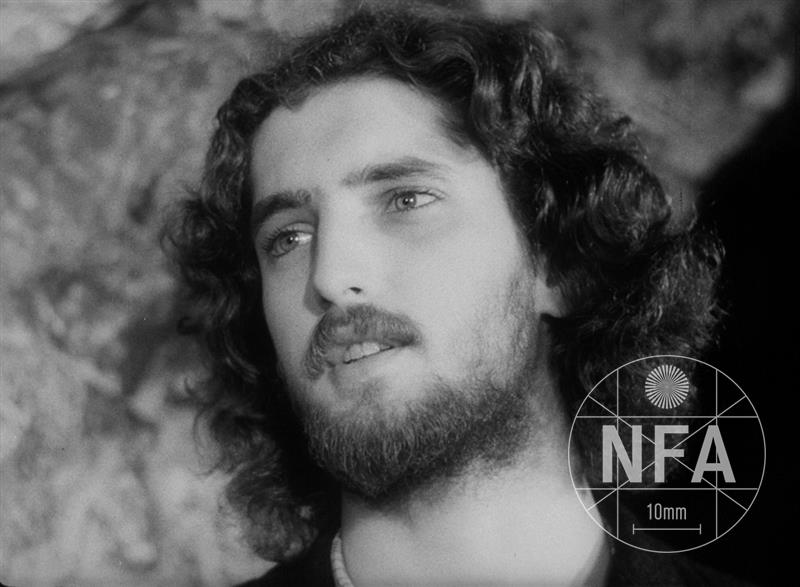