In 1973, Tomáš Svoboda’s attempt at debuting within a film of short stories, Maturita za školou (When the Leaving Examination is Truancy),, was thwarted. His contribution failed to make the final cut. One year later, however, Svoboda took the opportunity to participate in “debutants’” crime genre triptych Motiv pro vraždu (The Motive for Murder). Svoboda’s story Kapsář (Pickpocket), based on a screenplay by Karel Štorkán, recounts the efforts of a streetwise habitual offender – with a polished performance by Petr Čepek – to better his life and start anew. The audience is also treated to director Július Matula’s story, Víkend (Weekend), which describes a terrible mistake made by a thuggish owner of a weekend cottage, played by Ilja Prachař. In his bid to silence a victim, he murders the wrong woman. Multi-talented Jiří Svoboda wrote the screenplays for Víkend and also for his own contribution, Rukojmí (Hostages). This mini-thriller sees a drug addict (Jiří Hálek) terrorise a team of obstetricians during an operation to get his hands on a shot of morphine. 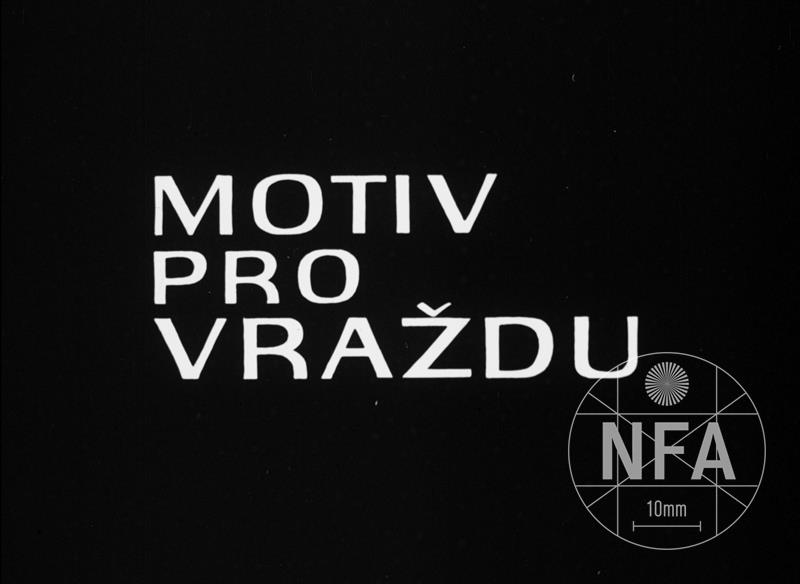 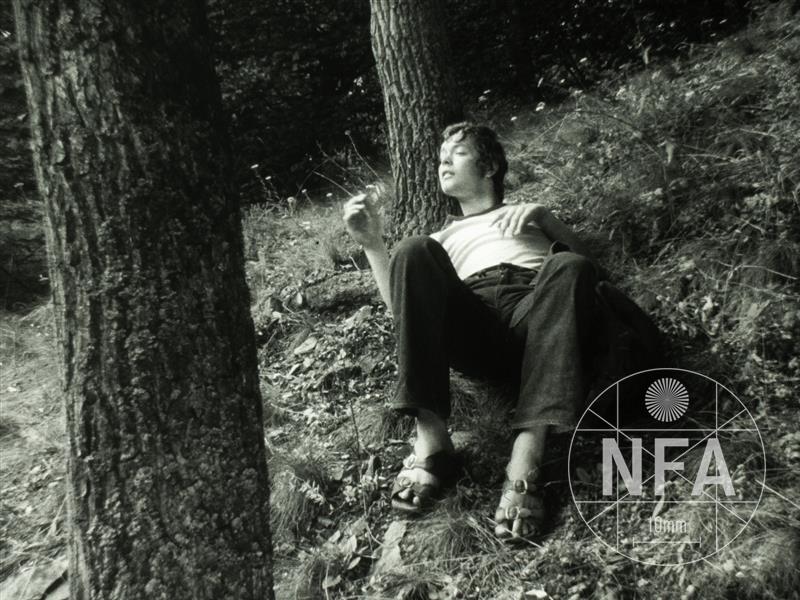 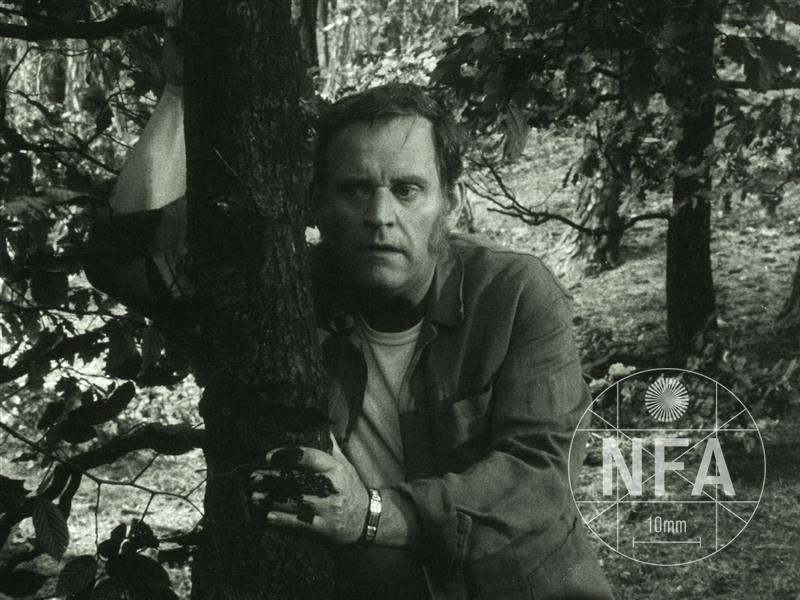 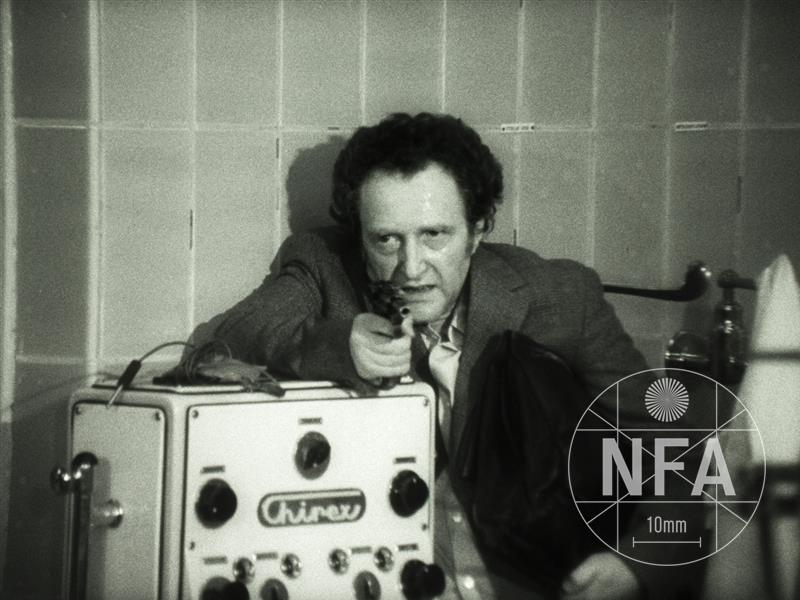