The documentary film captures the issues of cannabis, possibilities and limits of its use for medical purposes, and it follows a series of characters, who are engaged in the issue of the plant in a variety of ways. There is Professor Hanuš, who looks at the matter through the eyes of a scientist, and on the other hand, the activist Dušan Dvořák (a founder of the movement “Cannabis is medicine”). The film also follows a number of patients with diagnosis of cancer or multiple sclerosis, who undergo the treatment with cannabis. A significant part of the film is also a "field trip" to the official hemp greenhouse in Israel, where they cultivate this plant in a very sophisticated way, and then they distribute it free of charge to patients with appropriate authorization. The film also shows the sight of high-ranking politicians and police officers not only from the Czech Republic. Interpretations of addictologist, conferences in Parliament or shots from the march of Million Marihuana March and other demonstrations and a trial with Dušan Dvořák are also captured in the film. The author of the story and the film's producer is a patient, whom doctors diagnosed with a tumor in his eye. His interest in the possibilities of treatment of cancer led him to the healing effects of cannabis. 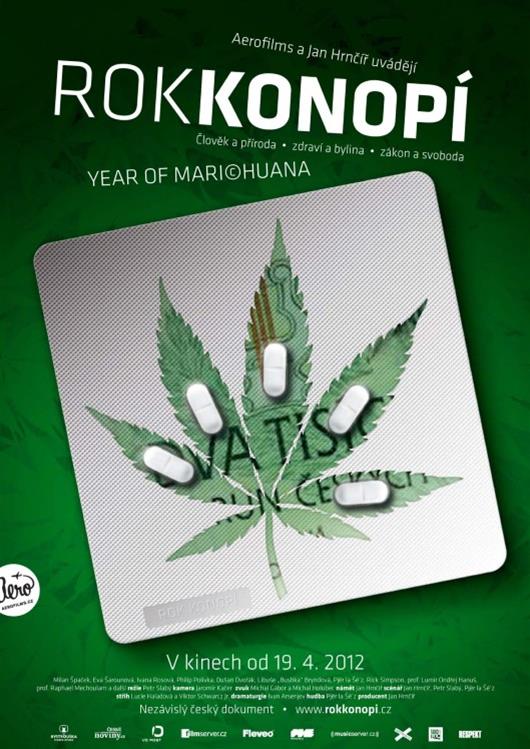 About the treatment of cannabis in the Czech Republic and in the world, about the right to health.