A family comedy tells the story of a hyperactive girl named Kačenka and her dog Hugo that came from her grandpa. Kačenka´s mom Julie has some troubles with her and also is nearly getting married. They are to go to Greece for a pre-wedding honeymoon with her future groom, but because of Kačenka and her dog, they go to the countryside to Julie's father instead. Living together with people in the countryside finally leads to the fact that Julie finds a new partner and stays with Kačenka in the country. This is a feature film debut of producer, director and screenwriter of documentaries and television films, Juraj Šajmovič, Jr. 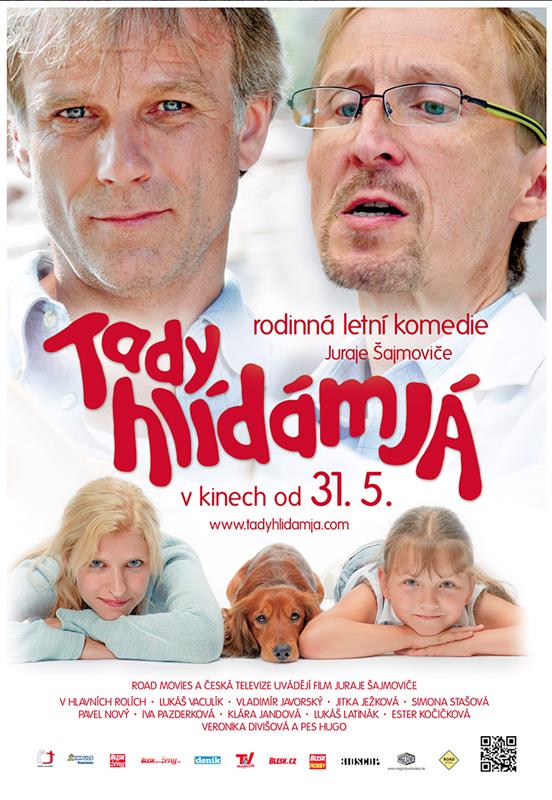 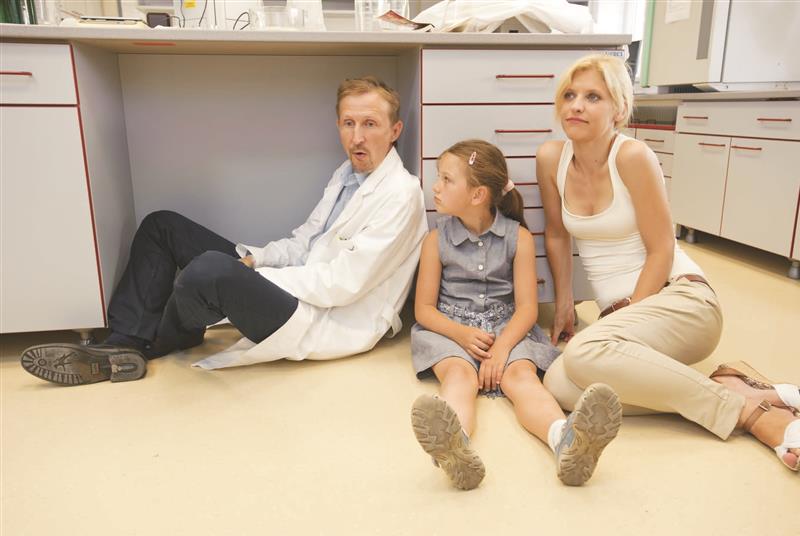 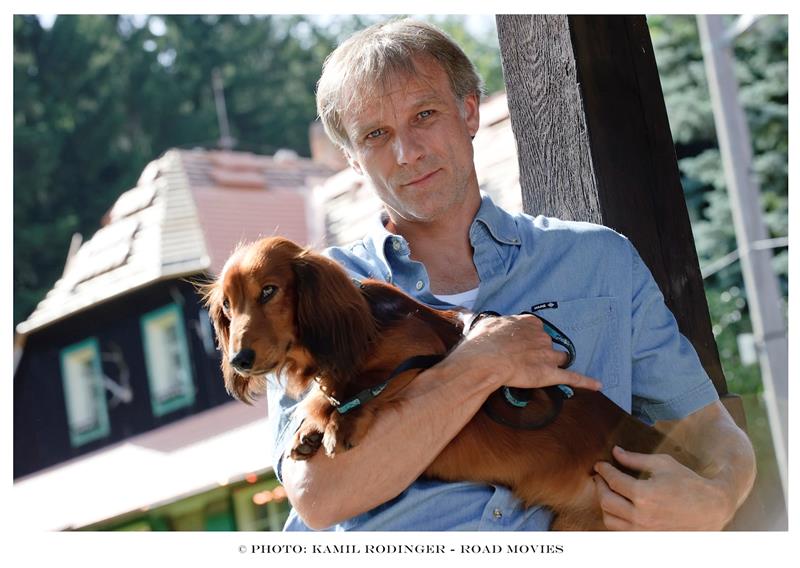 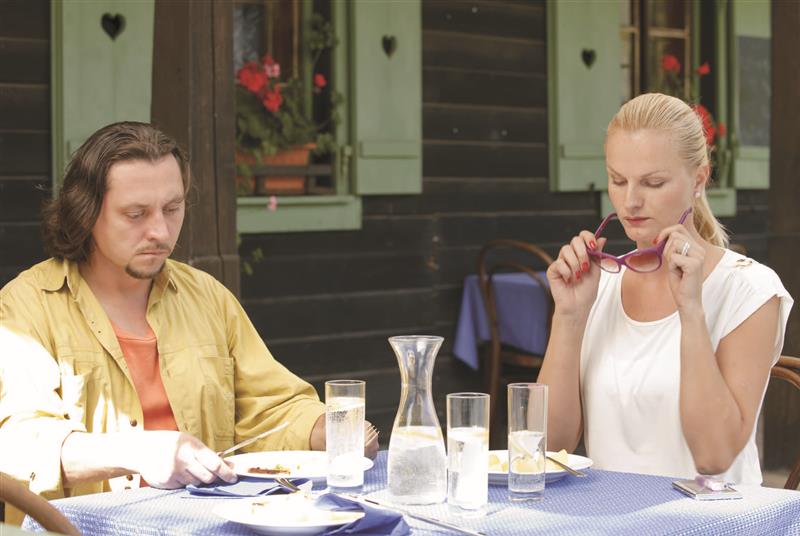 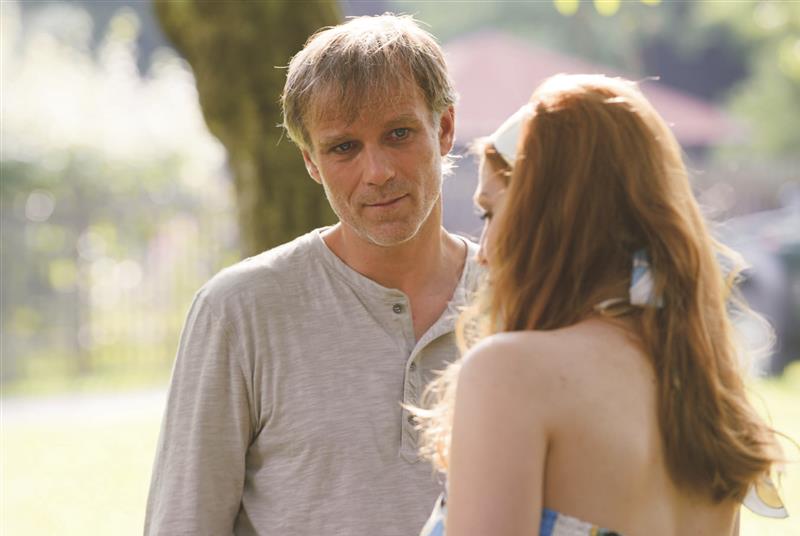 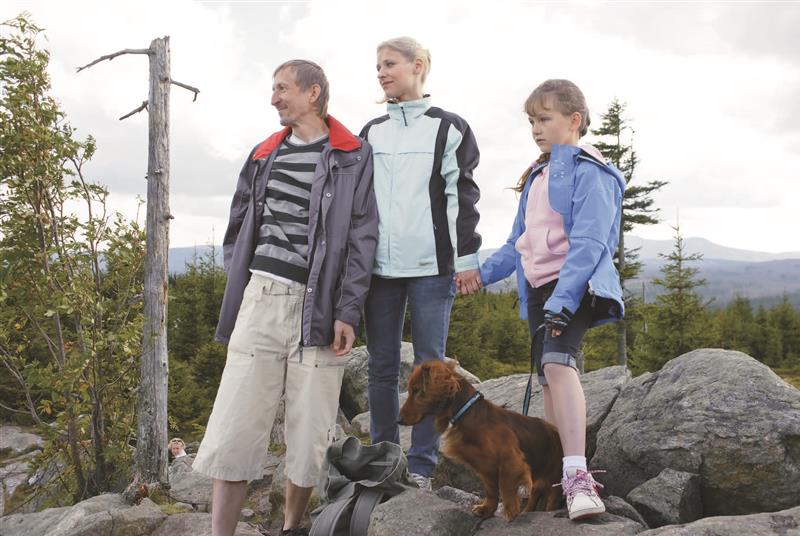 A summer comedy about how a dog can change your life.