In a remote street of a large town lives the poor seamstress Anna who is betrothed to an engineer, Karel. The unscrupulous Parker returns to the city, a man she had once refused. Parker slanders Anna in front of Karel to such a degree Karel he rejects his fiancee and goes off to America to seek his fortune. Dr Gall, who attends to Anna's sick mother, falls in love with the wretched girl and she accepts his offer of marriage. In the meantime Parker is trying his luck with Karel's profligate sister Irma; she, in turn, prefers the attentions of a wealthy factory owner. Thus Parker once more concentrates his attentions on Anna. He succeeds in deceiving her and finally drives her into the hands of a rogue who ruins her life. Karel returns from America and is witness to a robbery carried out by Parker in the villa of Irma's husband. He has Parker imprisoned and the latter, in return, seeks his revenge by revealing Anna's sinful acquaintance. Anna, in her wretchedness, jumps out of the window before the very eyes of her beloved and Dr Gall. (According to an article appearing in the press at the time the film was made.) 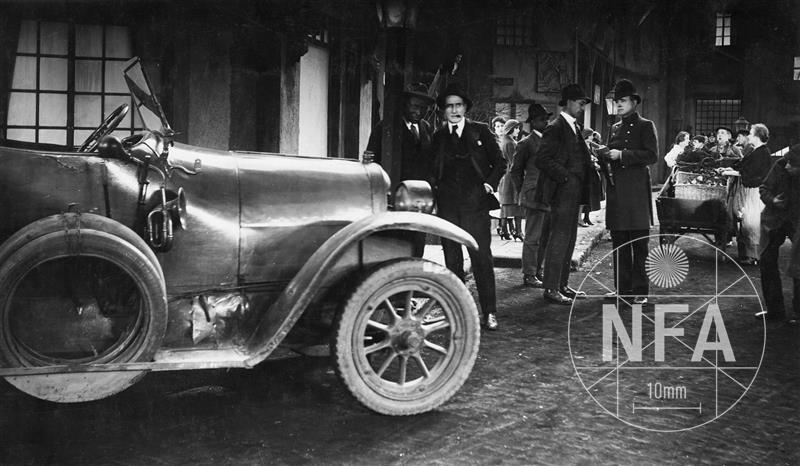 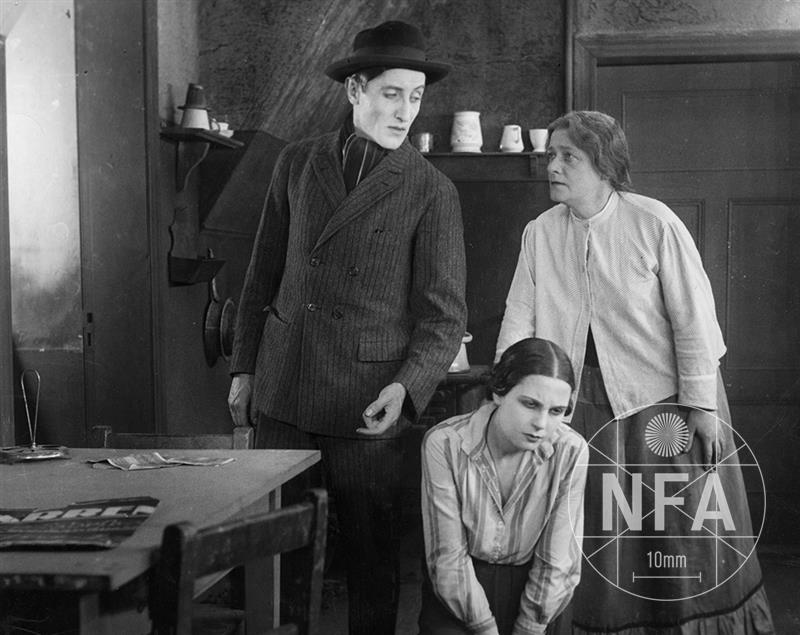 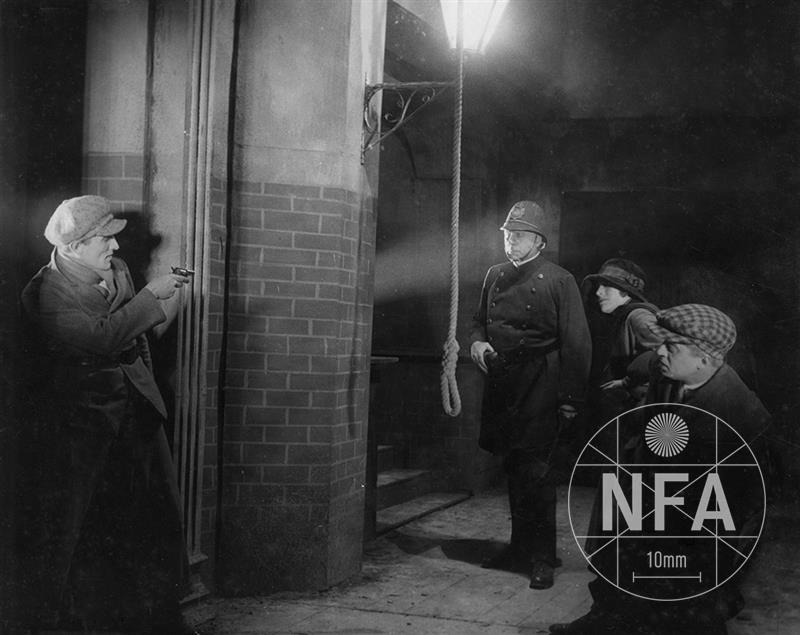