Matěj and his wife live on a farm in the Haná region. Their neice Věra comes to visit them for the summer holidays. After a minor motoring accident Věra meets engineer Peters who is engaged to the emancipated Olga. Věra's wealth entices him and he starts to court her. A rich widow with her pampered son come to live on the neighbouring farm for the summer and, after Peters' departure he starts hanging around her. While in Brno Matěj gets caught up in an argument with a man and woman in a coffee-house who turn out to be Peters and Olga. Peters, who has not yet met Matěj in person, behaves offensively to him. Later, Peters goes to see Věra, finds Douglas there and starts to mock him. Douglas tries to seek revenge but ends up being hit by Peters. The harvest ends and the harvest festival commences. Peters also arrives, he sees Matěj there who throws him out. On the way back, Peters takes Věra home but he meets Douglas in his car with the jealous Olga. After a short chase Peters has an accident and Douglas rescues Věra and is rewarded with a kiss. (According to promotional material issued at the time the film was made.) 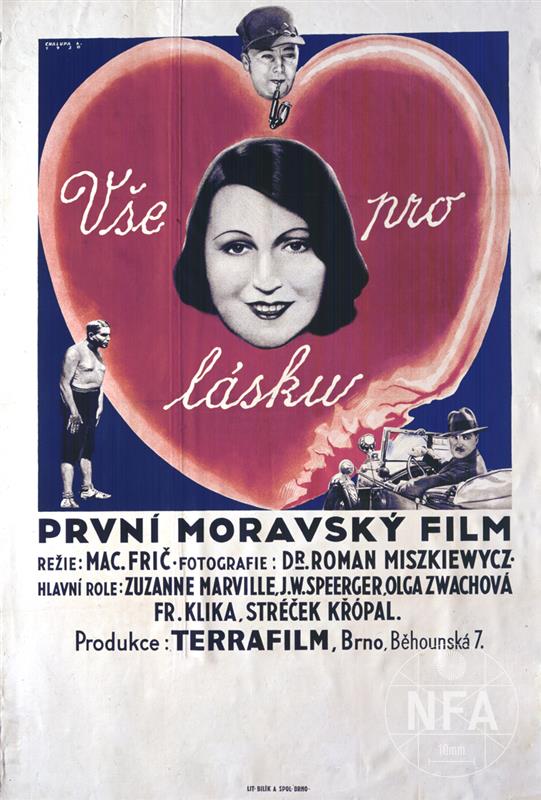