The name of Břetislav Pojar is closely connected with animated film. But this full-length live-action motion picture centred on a boy’s fishing adventures represents a gripping exception in Pojar’s filmography. As is also the case with his animated work, director-screenwriter Pojar sets out to engage a child (respectively, family) audience, with what is a 1955 adaptation of a Vladimír Pazourek short story. The little hero of the narrative is an orphaned country boy, Jirka (non-actor Ilja Černohorský), who stays aloof from his peers. Only through a chase for a “river queen” – a pike – does Jirka get more involved with his environment, something which opens up a way through to his ferryman grandfather (time-proven actor Vladimír Hlavatý). Alongside Pojar’s involvement in this film, also noteworthy is the contribution of Ladislav Helge, who as a screenwriter just starting out participated in writing the film and additionally served as an assistant director. Helge’s work with the child protagonists prepared him well for his own directing debut with a film called Škola otců (School for Fathers, 1957).

Orphan Jirka lives with his grandfather - the ferryman, in a secluded place by the river. He spends all of his free time by the water and even trains a carp to swim to him when he whistles. Jirka is a loner and sometimes shows off in front of the boys from the village. They repay him for his behaviour by making fun of him. One day, Jirka spots a pike in the river. He wants to catch it himself, but doesn't manage to. The second try doesn't succeed either. Jirka asks his grandpa to lend him the fishing rod to catch the pike, but his grandpa refuses. Jirka gets angry with the grandfather for this, and runs away to his uncle, who is a woodcutter in the nearby forest. He hears from his uncle how much his grandfather loves him, and how many things he does for him. Jirka understands that his behaviour and his bragging were stupid. And, when he sets off to fish the next day with his uncle's rod, he gladly accepts the help from the village boys. He also acknowledges that everyone has an equal credit in the catch. 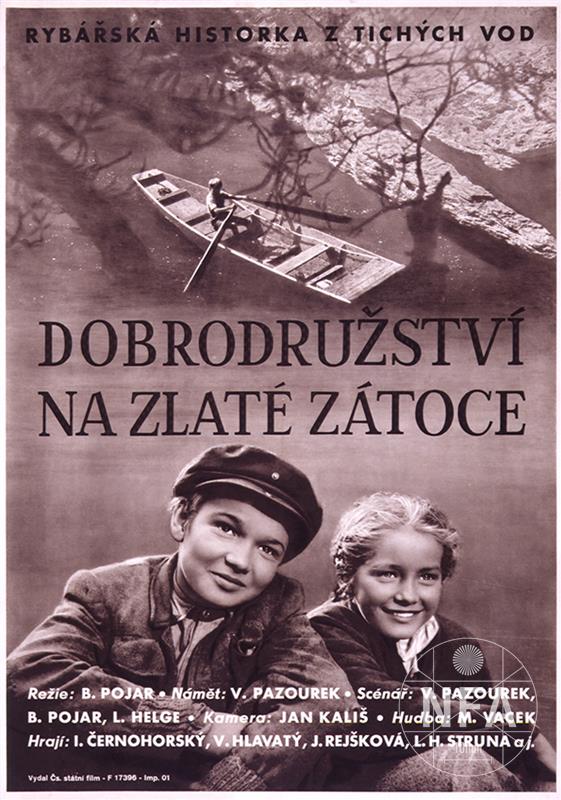 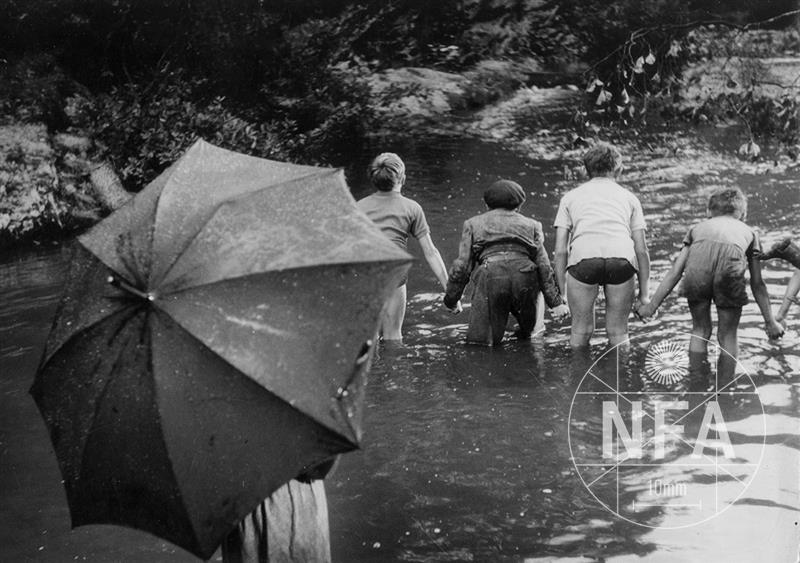 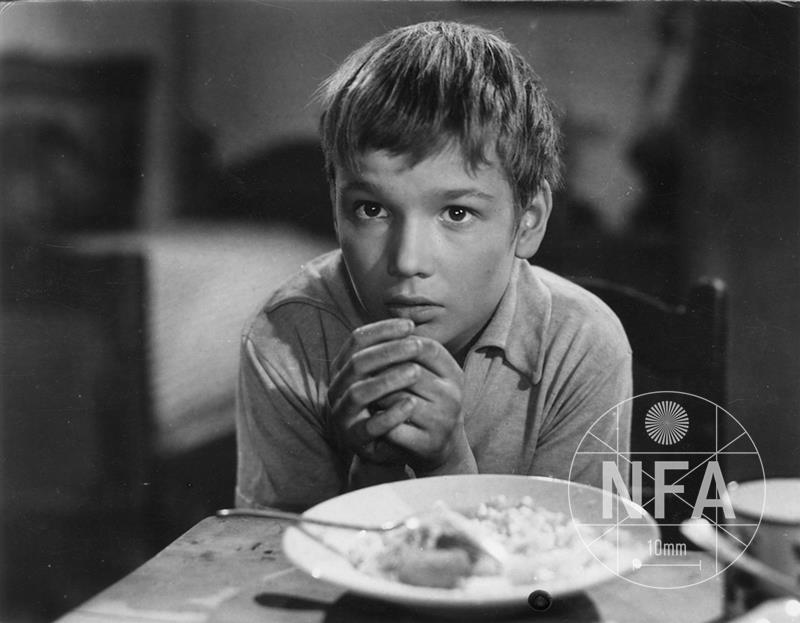 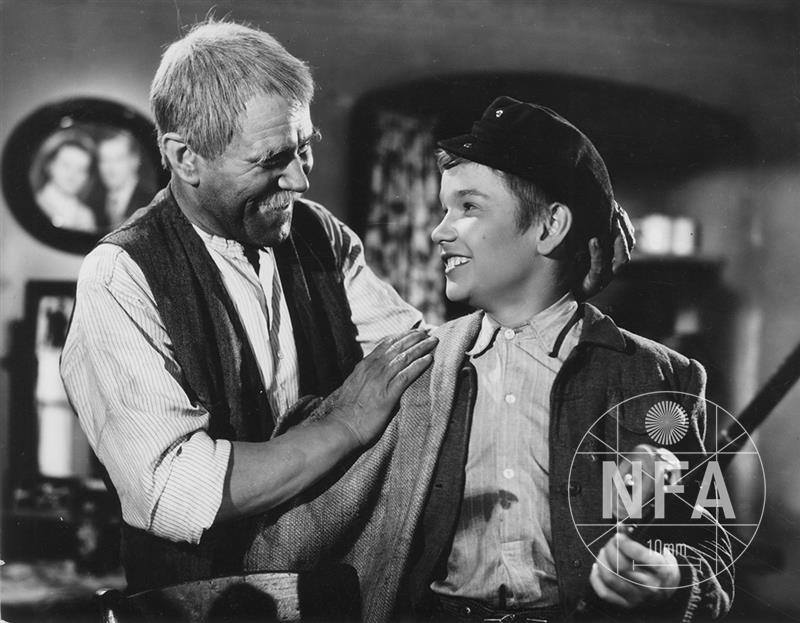 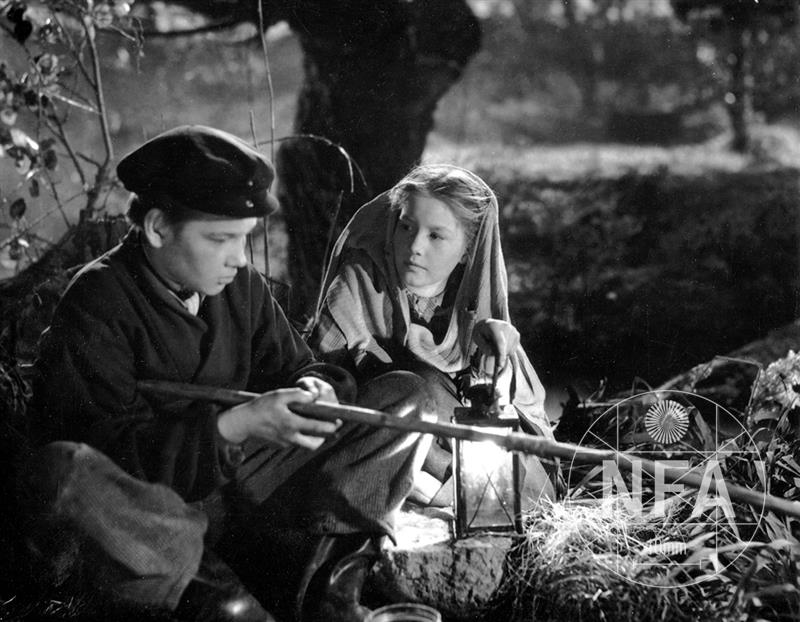