An 1896 novel by Jules Verne inspired Karel Zeman to make one of the most internationally acclaimed movies in Czechoslovak history. The pacifist ideal associated with the story of the brilliant French scientist Roch, whose inventions are coveted by the power-hungry adventurer Artigas so that he can rule the world, was brought to life on the big screen in 1958. Fortunately, the professor’s assistant Hart uses all his wits and strength to rouse an unsuspecting world to defend itself… It was not just the idea of power in the name of global peace that provoked a lively response, but also the integral artistic elements of the story based on Verne's contemporary illustrations. Zeman's unique work garnered interest particularly because of its stylish technical solutions based on demanding special effects sequences, combining live actors with painted backgrounds and animated passages. Among other things, the film won the Grand Prix at EXPO 1958 and it was sold to 79 countries at the time of its release.

Professor Roch, the inventor of an exceptionally strong and effective explosive substance, is kidnapped by Count Artigas, a criminal, and taken to an apparently abandoned island. Here, in the underground laboratories and factories, Roch finishes his invention. He doesn't suspect that his discovery is to be used by a gang of criminals who are planning to gain control over all of humanity. The professor's assistant, engineer Hart, who was kidnapped with his teacher, sees through the dangerous Artigas's plans and decides to prevent him from succeeding. Using a small balloon, he sends a message to the people about the danger that threatens the humanity and the people unite in the fight against an unscrupulous enemy. Hart manages to escape in an observation balloon, together with the girl Jana, who also was Artigas's prisoner. Artigas's people are finishing the construction of the giant cannon at the island's coast. Only then does professor Roch understand what his invention will be used for if it remains in Artigas's hands. He sacrifices his own life and blows up the entire island.

Karel Zeman was inspired in his visual process by Edouard Riou's and Léon Benett's engravings which illustrated the original edition of Verne's novels. With the exception of the main theme from the novel Face au drapeau, he used elements from other Verne's novels in his script. 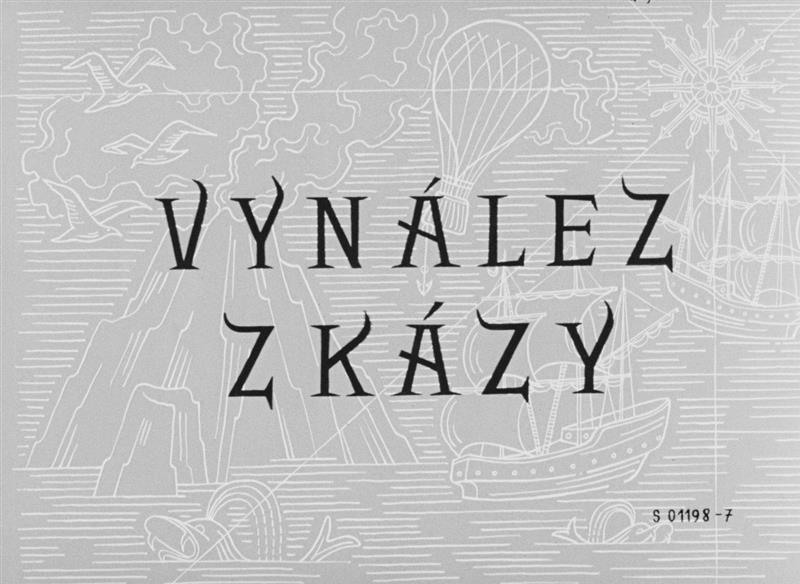 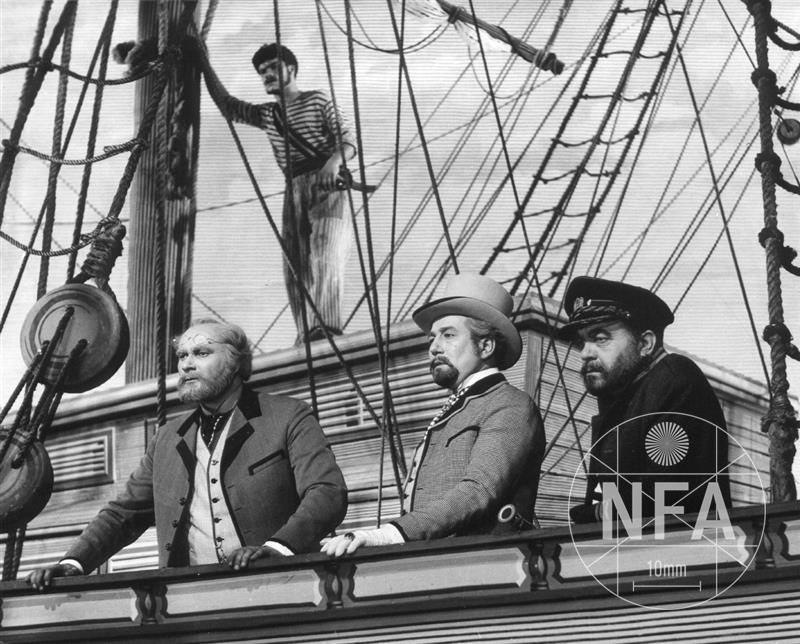 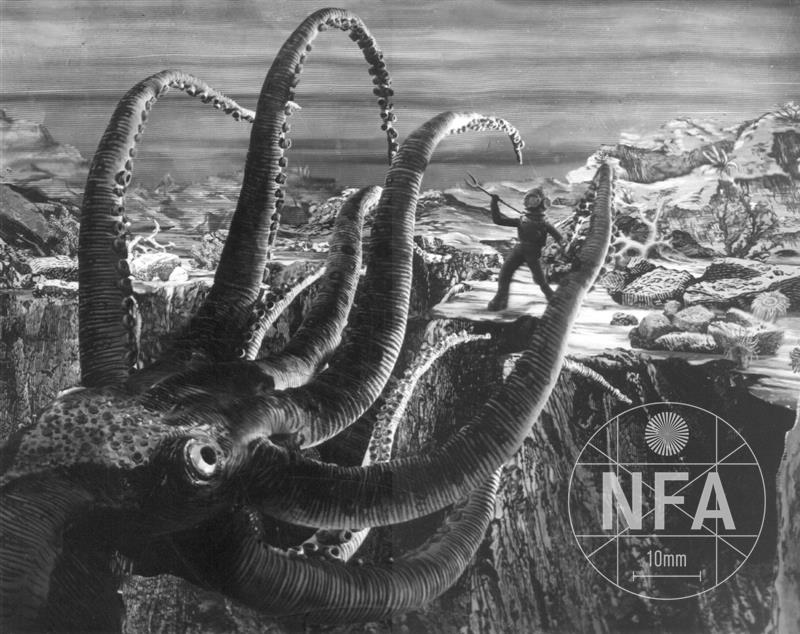 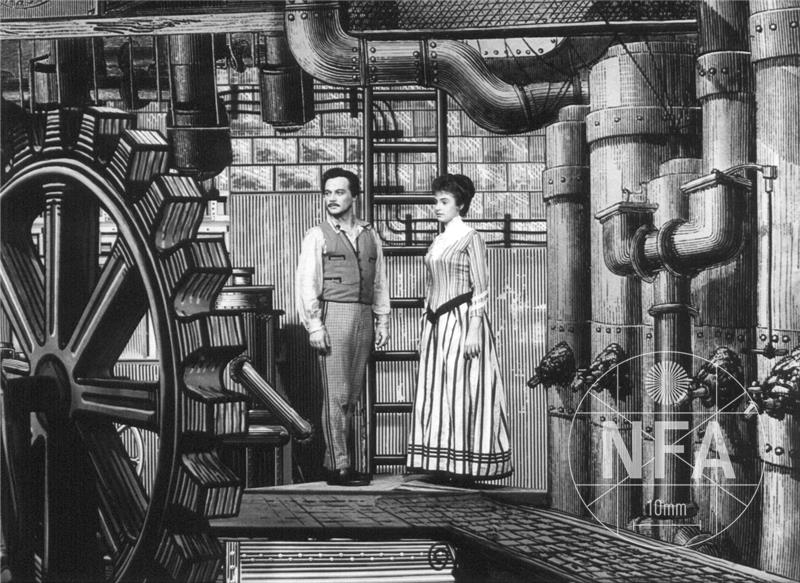