At the end of the Second World War, a train with concentration camp prisoners is waiting on the platform. Three wretched men are thinking how to reach the bread carriage that is standing near by. They need to get stronger before their planned escape. An armed German soldier guards the bread and in his patrol loses sight of the train with prisoners for a short while. The prisoners calculate the time they need to get the bread. One of them who draws the chance for the task manages to get hold of a large loaf but on the way back the soldier notices him and knocks him to the ground. But the prisoner throws the bread under their carriage and his friends manage to hide it. Then they drag the wounded man over carefully. Now they can all make an attempt to escape together. 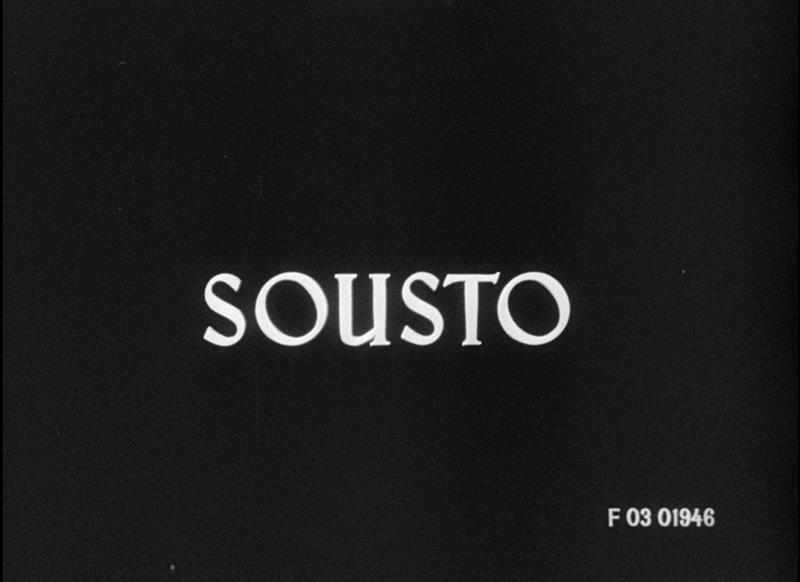 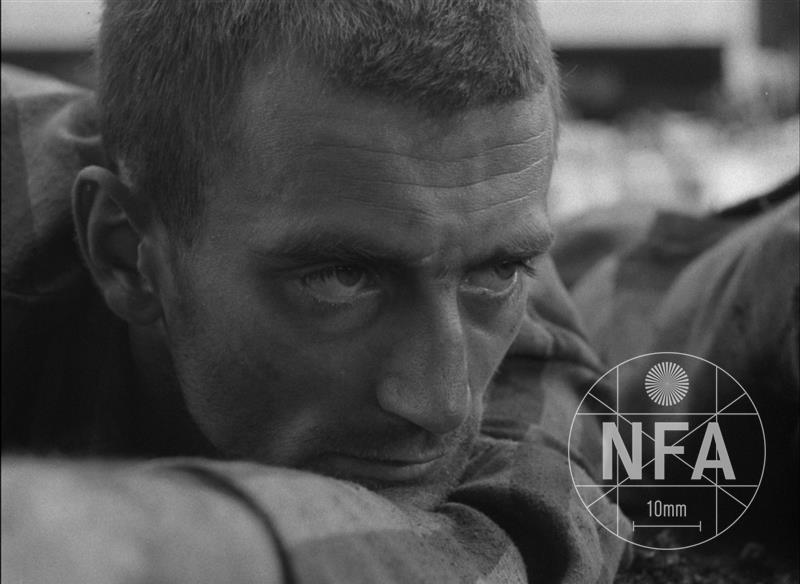 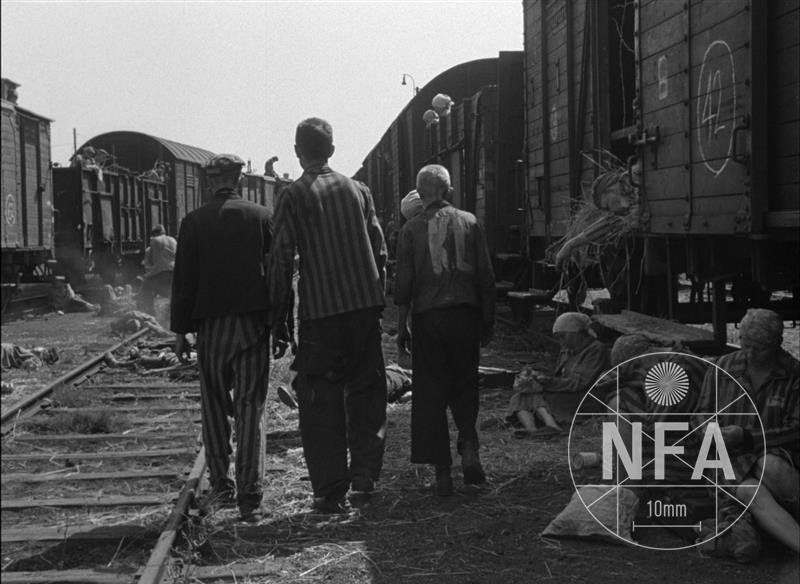 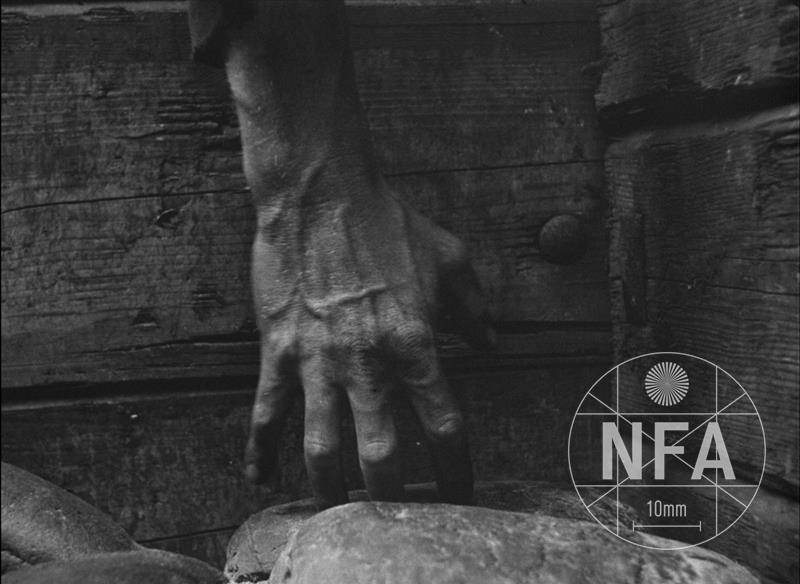