World-famous Czech director Jiří Menzel belonged to the leading figures of the Czech New Wave of the 1960s. With subtle lyricism and tenderness, he created many beloved comedies about the joys of everyday life. Menzel was born in Prague in 1938. After graduation from the Prague film school FAMU, where he studied together with Věra Chytilová and Evald Schorm, he made his first feature film, Closely Watched Trains (1966). The tragicomedy set during the Nazi occupation won an Academy Award for Best Foreign Language Film. Menzel’s follow-up, an adaptation of Vladislav Vančura’s Capricious Summer (1968), opened the New York Film Festival. Filmed in 1969, his film Larks on a String won the Golden Bear at the 40th Berlin International Film Festival – 21 years after its completion, because it had been banned by Communist government. His bittersweet comedy My Sweet Little Village (1985) was nominated for an Academy Award for Best Foreign Language Film in 1986. Menzel often founded his films on the work of contemporary Czech authors, mainly Bohumil Hrabal, whose work formed the basis for five Menzel features. Nine years after the author’s death, Menzel directed his final Hrabal adaptation, I Served the King of England (2006). His death in September 2020 at the age of 82, following the deaths of the remaining personalities of the Czech New Wave, marked the end of an era of Czech cinema. -mrš- 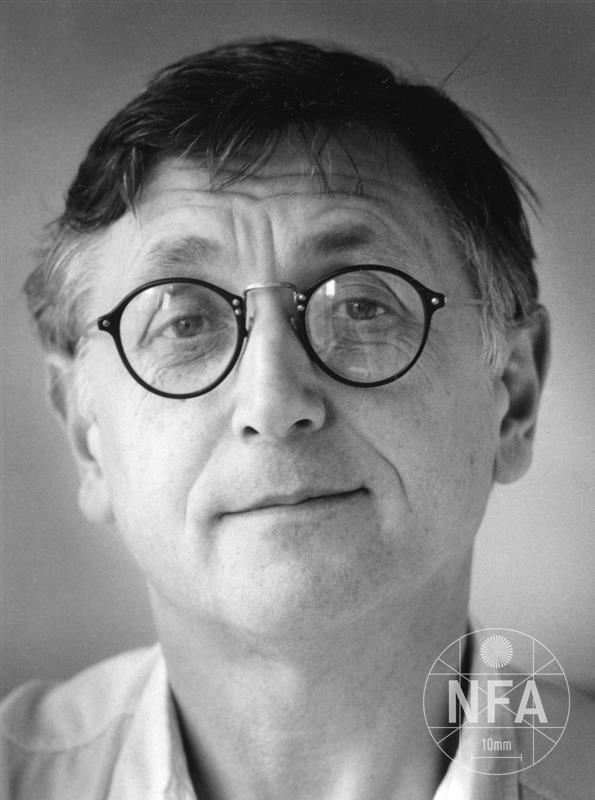 The Wolf from Royal Vineyard Street

Through the Eyes of the Photographer

Bohumil Hrabal: And So It Happend, That...

Day after the Long Night

I Served the King of England

All My Loved Ones

Too Loud a Solitude

How to Earn a Princess

The Life and Extraordinary Adventures of Private Ivan Chonkin

Crime in the Night-Club

The Death of Mr Baltazar

Nobody Gets the Last Laugh

A How to Harden Steel

Another Way of Life

The St. Nicholas Day of FAMU