Czechoslovakia is under German occupation and martial law has been declared. A doctor and his wife nervously expect the arrival of Průšek, the resistance fighter they are hiding illegally. It is evening; the couple listen to a banned radio station and learn of the advance of the Soviet army. The doorbell rings and their elderly neighbour Marek turns up. He has no heart medicine left and worries that he may have a third heart attack which he wouldn't survive. Marek is unusually talkative and the couple find him meddlesome. Marek starts talking about the news from the foreign radio station and the doctor begins to fear him. He quickly gives Marek the medicine and is anxious to get rid of him, but Průšek comes into the flat wounded. Now the doctor doesn't want to let his neighbour leave for fear that he might inform on them. The noise of the arriving motorcycles and the German commands are heard outside the window. The doctor treats the wounded man and Marek takes advantage of his concern with his task. He takes the gun from Průšek's coat and leaves the flat. A shooting is heard on the staircase. The doctor comes out to the hall and the Germans order him to examine Marek, who is lying on the floor. He pronounces the old man dead and the soldiers leave. The doctor realizes that his neighbour has sacrificed his life.

Studio excercise of the 3rd grade at the Prague Film and Television Faculty of the Academy of Performing Arts. At the film, the film makers used shots from the feature entitled A Higher Principle (Dir: Jiří Krejčík, 1960). 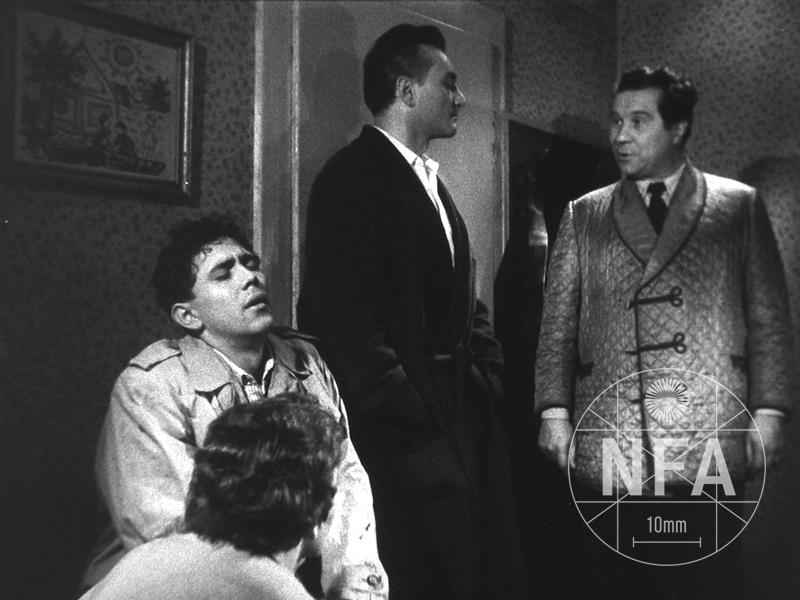 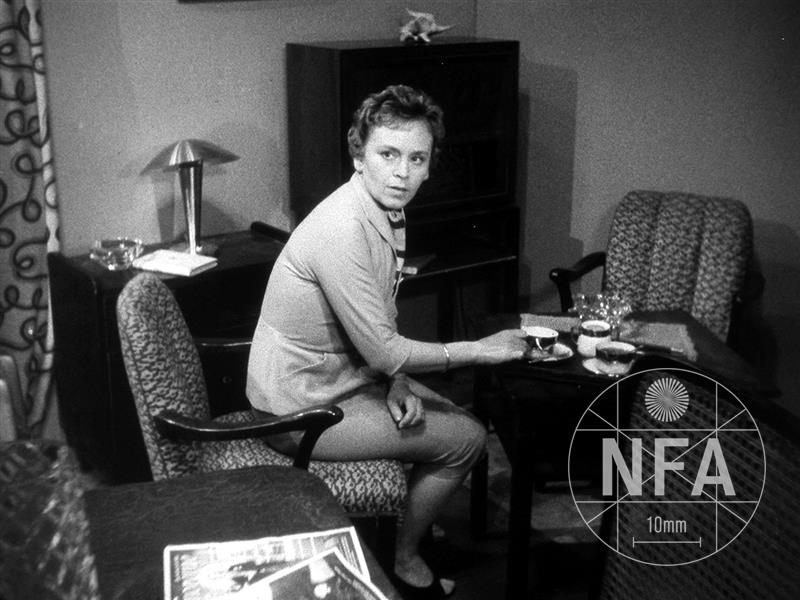 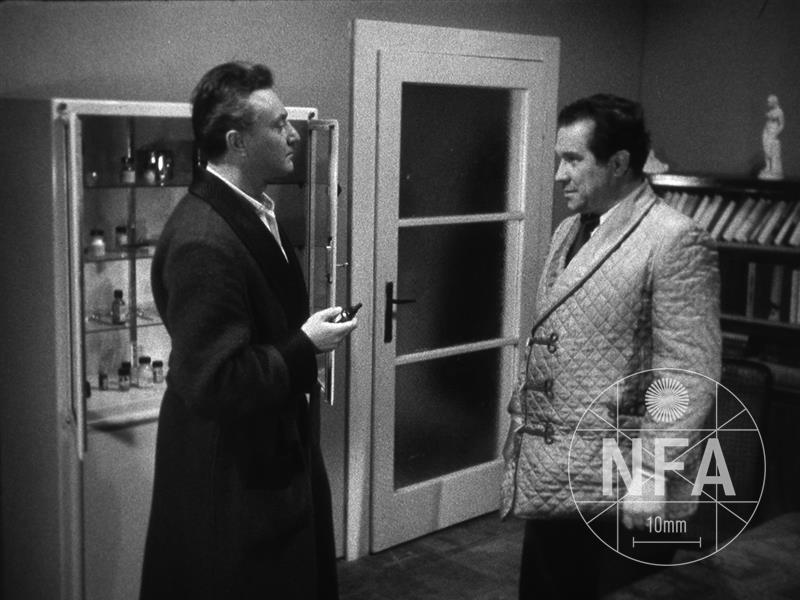 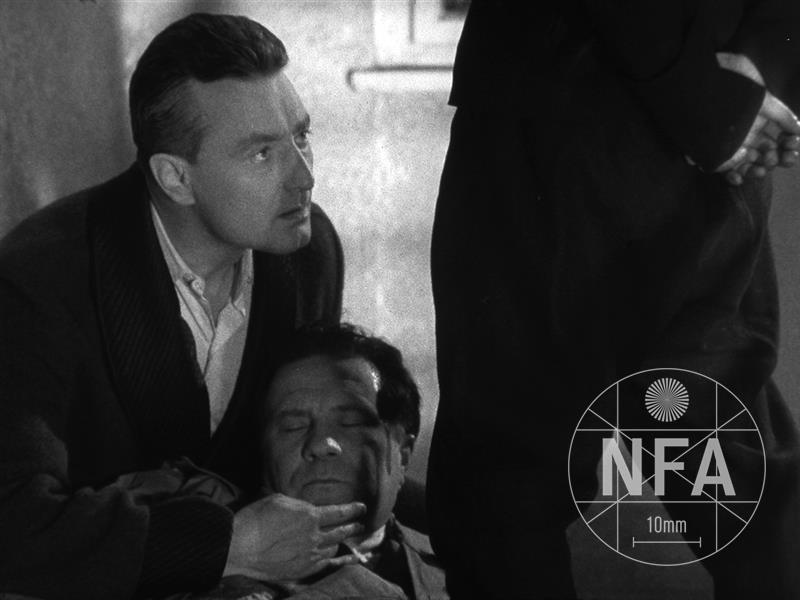 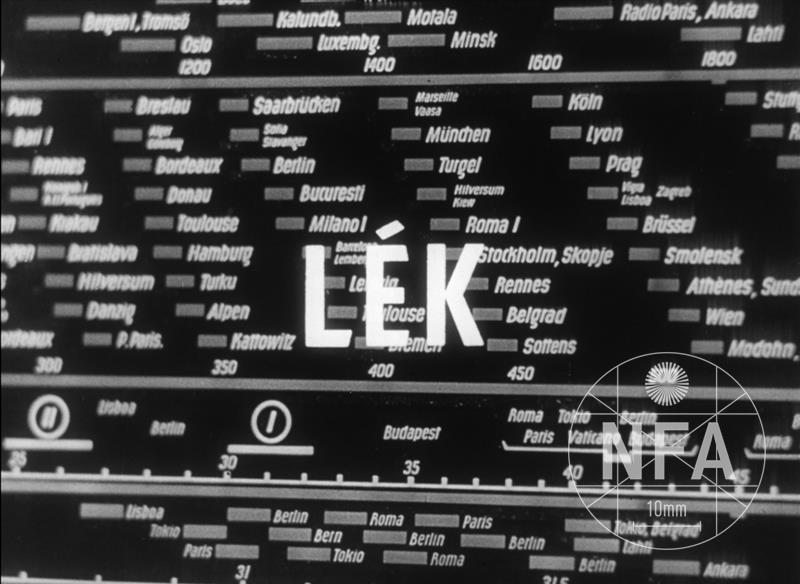