The mother of ten-year old Daniel has died. The boy, who is half-gypsy on his father's side, remains with his grandfather, the village blacksmith. Most of the children do not mind his dark skin but Olda writes him off as a dirty gypsy. Daniel runs away from his miseries to a hill with the look-out tower. Here, he observes the countryside and watches a deer grazing. Jarka wants to help him with his homework but the two of them fall out with each other flying kites; again, their quarrel is Olda's fault. On the way from the bus that takes the children to school, Daniel has a fight with the taller and stronger Olda. He cannot bear to see how Olda torments a frog. When his grandfather asks him why he has a mark on his face, Daniel does not betray Olda. Daniel longs to have a kite and his grandfather makes him a better one than any other child in the village. The kite also draws Olda to the hill. He borrows the kite from Daniel and breaks it running down the hill. The entire party turn their backs on him because of this. The children and the grandfather fix the kite and even let Olda join them. He apologizes to Daniel and the two boys become friends. 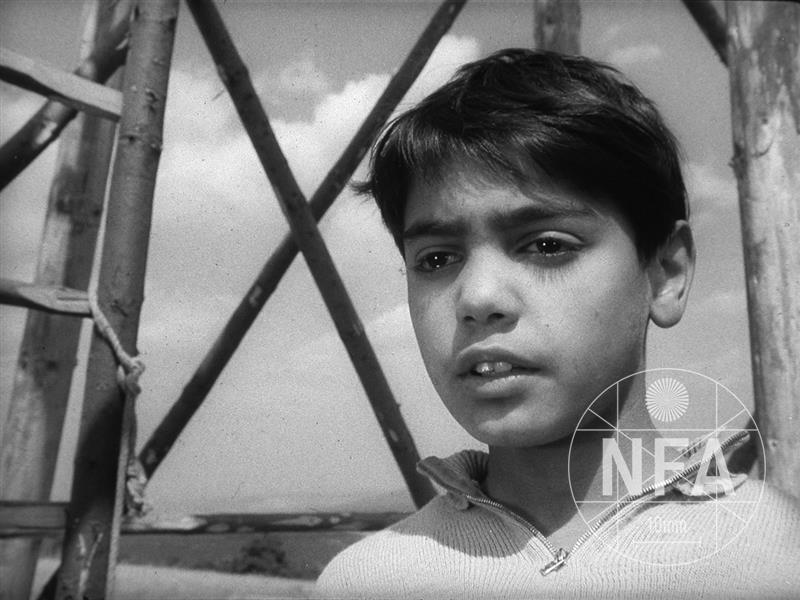 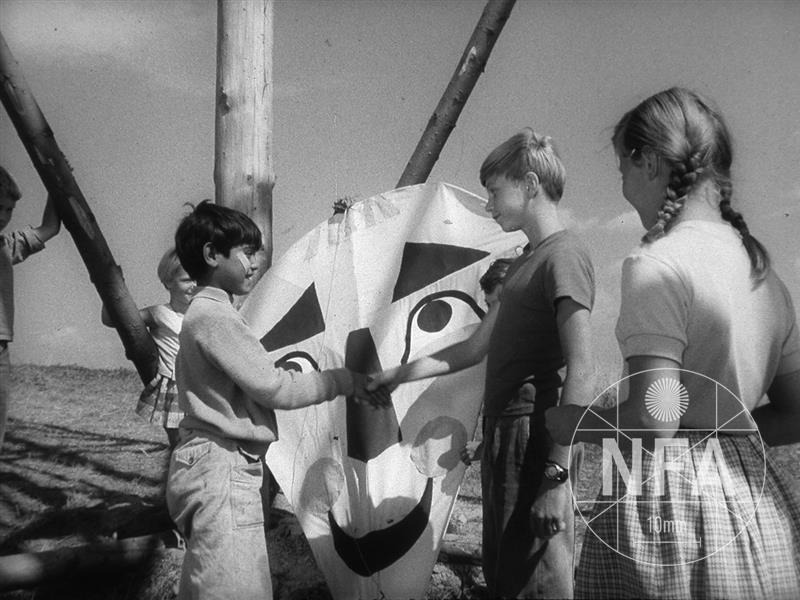 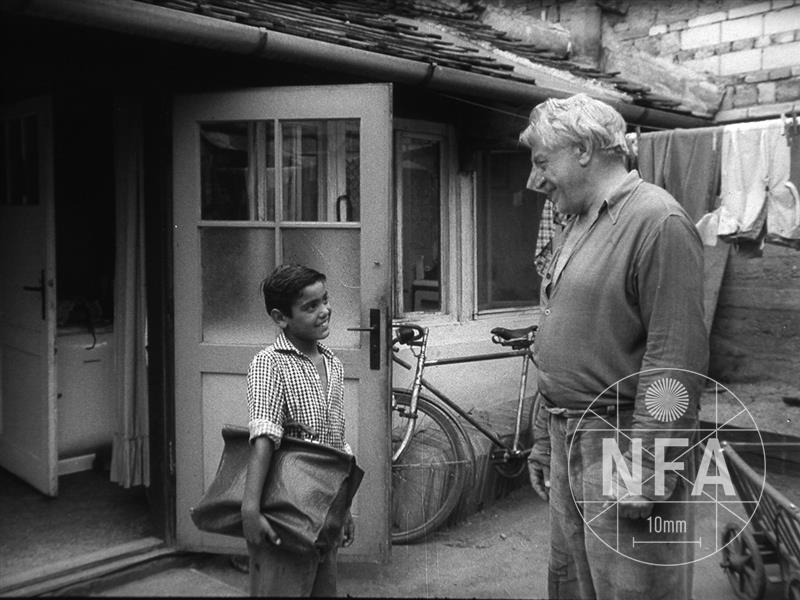 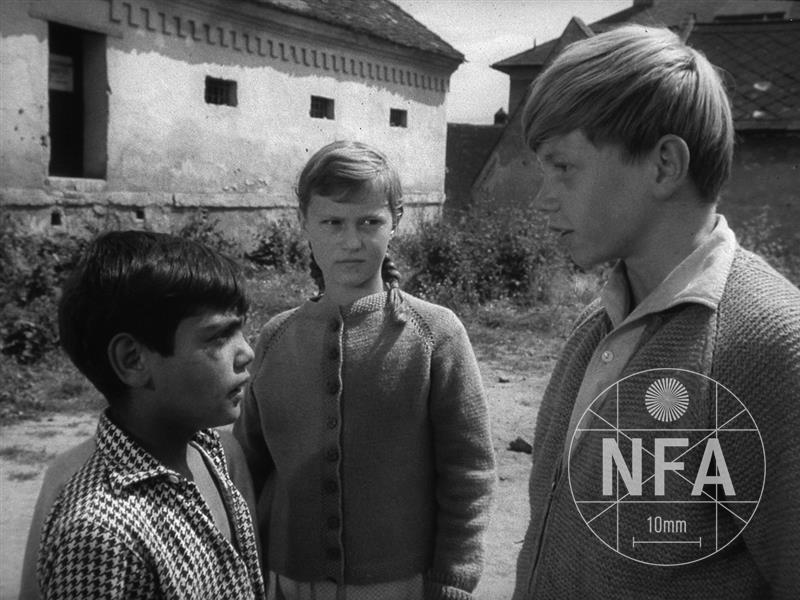