The positive and negative images of nature and windmills and ventilators, symbolising wind and motion, pass one after another in front of our eyes. In contrast to this, the hitherto static and motionless life of the composer Wiedeman is captured in passing and described by the simultaneous narrative. Wiedeman works in radio as an author of brief programmes on classical music, broadcasted shortly before midnight. The man does not want to admit his old age to himself and hates to hear the girl Milena reminding him of his bygone plans to compose a great work and to fill concert halls. Wiedeman is kicked out from the radio station; the notice is justified by the editor-in-chief by the need for new optimistic music, most desirably brass-band music, which the listeners ask for in their letters. Wiedeman believes that now, the time has come to write the composition of his life, but it seems that it is too late for anything.

The film was a school excercise of the 4th grade at the Prague Film and Television Faculty of the Academy of Performing Arts. 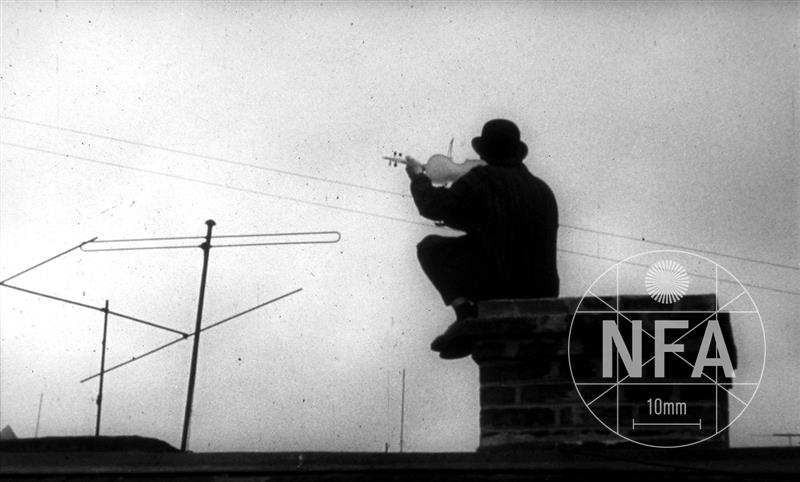