The story of new recruits joining a military garrison is accompanied by ironic commentary. Three fresh conscripts come across an experienced soldier - an old sweat, who obeys the orders of the commentary and duly enjoys his supposed superiority. He wakes the privates and forces them repeatedly to change into their clothes and put on gas masks. The experienced soldier forces the fat private to climb a rope, and orders the private-intellectual time and again to wash a floor that is already more than clean. Whenever he feels that the man is intellectually superior to him, he forces him to crawl across a deep puddle during the training. After time, the soldiers become more experienced. They are no longer ready to put up with everything and, finally, occasionally get their revenge. The sweat decides that the best plan is to invite them for a beer but he is the only one who finally gets blind drunk. A year passed by and the privates have become old sweats too. 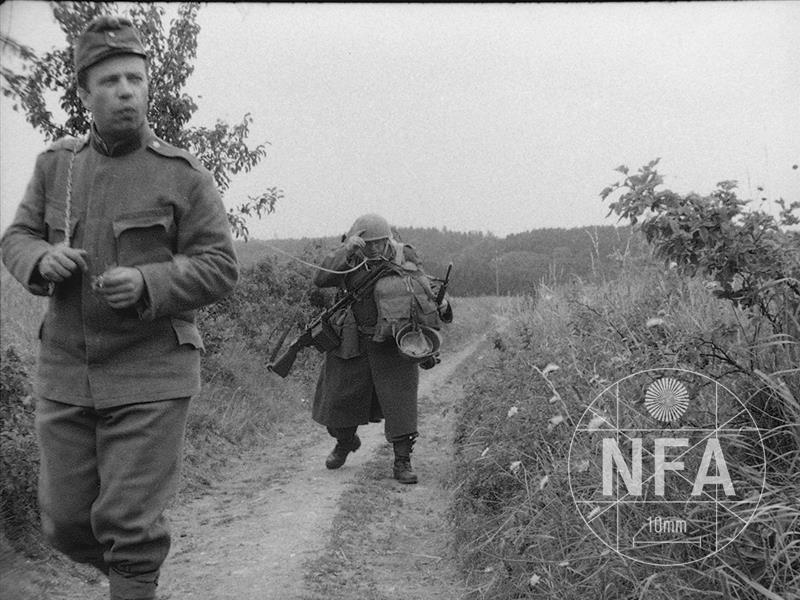 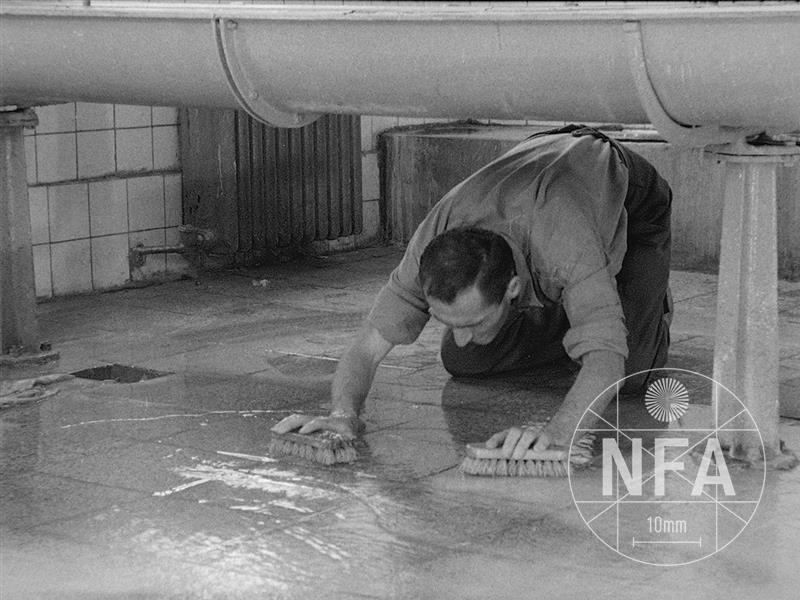 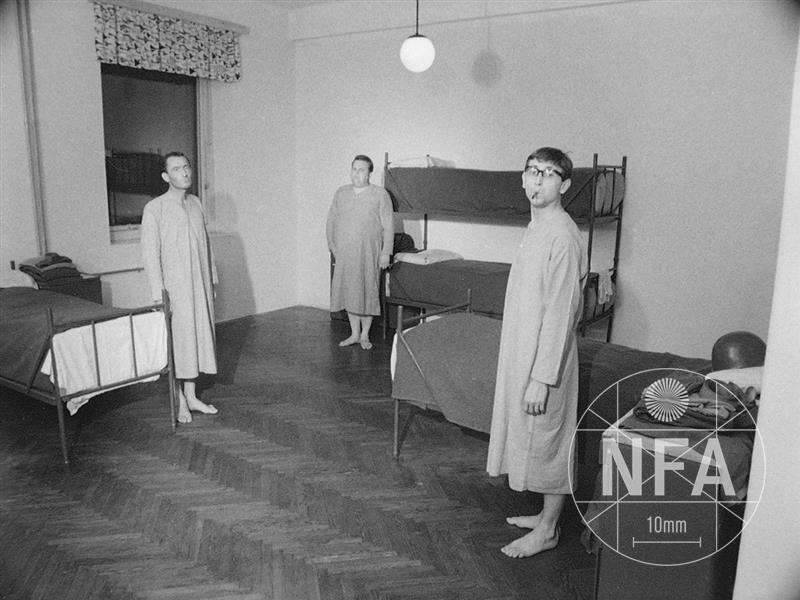 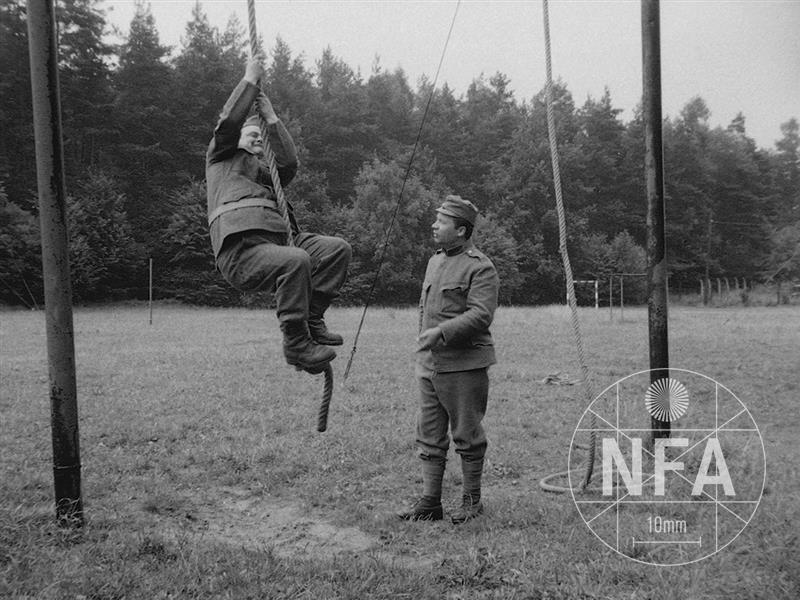