A man wakes up in the morning, negligently performs some exercises and runs for work. Pursued by the constant ringing of an alarm clock, he whizzes through the day: dictating, making phone calls, rubber-stamping... The plate of spaghetti he got out of the vending machine he finally puts in the bag for lack of time. The man has no time for his beloved girl, and so cuts his date short and runs to give a lecture to people already waiting in an auditorium. They, however, do not pay much attention to him, playing cards, reading or knitting sweaters instead. The next lecture is intended for rabbit-breeders. Then the man conducts a women's choir and, immediately afterwards, coaches children's exercises in a gymnasium. The dials of clocks and alarm clocks circle around him. The pendulum then inexorably measures his future. With each swing of the pendulum, the Man's portrait grows older and his hollow scull appears as the last image. 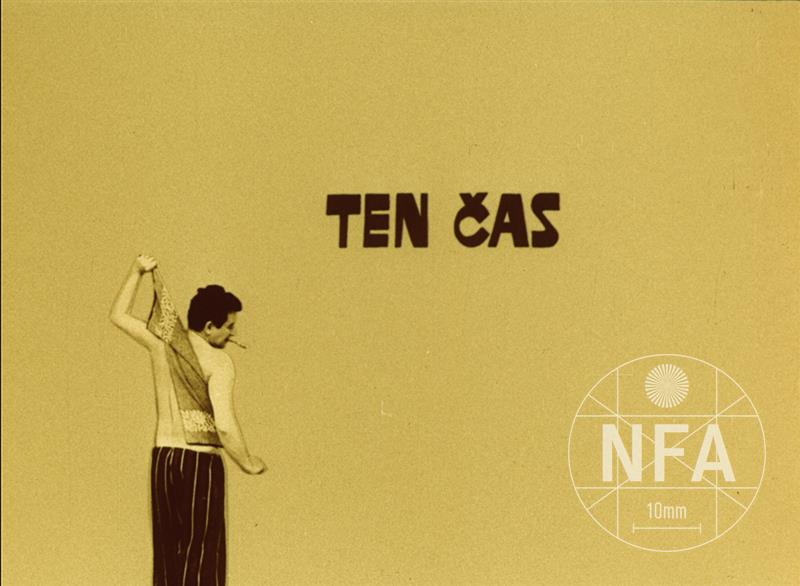 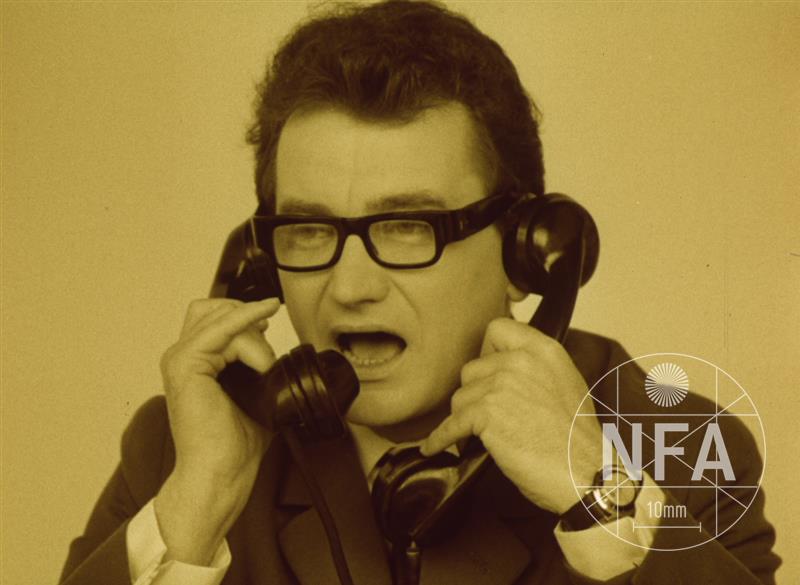 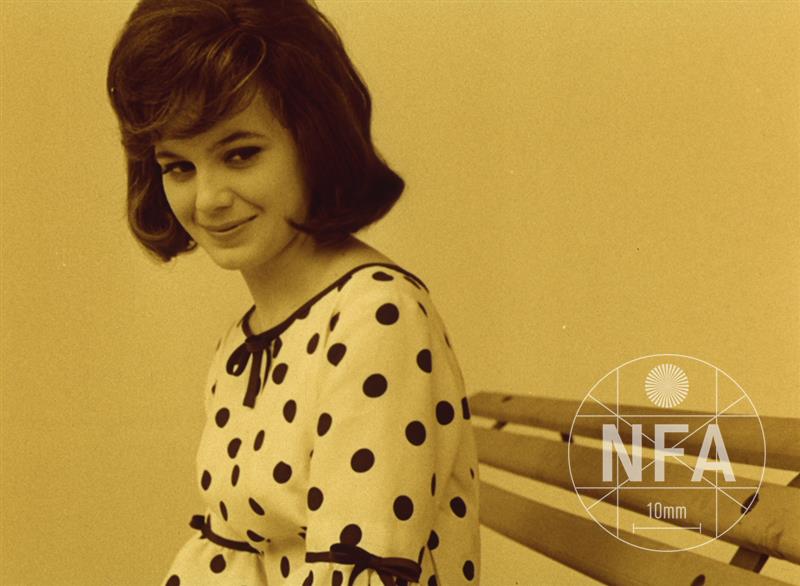 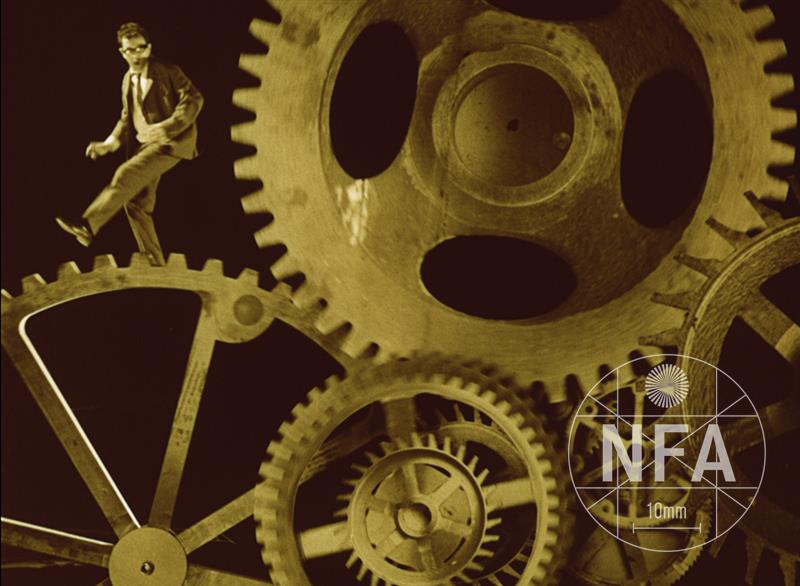