This film was part of a loosely connected trilogy of short adventure films inspired by the stories of Jack London and transferred to the silver screen by screenwriter Jiří Křižan and director Zdenek Sirový. The trilogy comprised Kaňon samé zlato (A Canyon Full of Gold, 1970), together with Poslední výstřel Davida Sandela (David Sandel’s Last Shot, 1971) and Claim na Hluchém potoku (The Claim at the Deaf Creek, 1971). The films constitute an original miniature sub-section within their genre. Their creation during the height of the post-1968 “normalisation” brought together the inconvenient director of the banned film drama Smuteční slavnost (Funeral Ceremonies, 1969) and a budding screenwriter with an unsuitable parentage and class background. The film’s main protagonists are two gold diggers, Tom and Jack, who eventually annihilate each other following an absurd life-and-death struggle sparked by the lure of profit. The timeless morality play was delivered with some skill by the two leading actors who played the only roles in the film. Milan Sandhaus and Slovak actor Ivan Palúch were also both dubbed. Camera operator Jiří Kolín and soundtrack composer Luboš Fišer succeeded in evoking a credible Western atmosphere despite the lean production.

Tom the prospector has reached his goal - he has discovered a rich lode of gold in a narrow canyon. He works feverishly every day and his bag where he deposits the gold nuggets gets heavier and heavier. The day before his departure, he finds a big gold nugget in a deep pit. When he tries to get out of the pit, there is a report of a gun and Tom falls down to the ground. His former friend Jack bends over the limp body, having no idea that Tom is only feinting unconsciousness. A fight for life and death breaks out between the two men. Jack is defeated and Tom ties him to the roots of the trees. Then he again sinks to the pit to get hold of the golden nugget. But, exhausted by both the previous work and his wound caused by Jack's shot, he does not have the strength to crawl up from the pit. Both men, who had been separated by gold, face a cruel death. They therefore try to agree on what to do. Tom throws up a knife to Jack to cut the ropes and then help Tom to get out of the pit. But the knife falls out of reach of Jack's hands. There is no way out of the situation. Jack nevertheless assures Tom that everything will turn out well. Several days later, there are eagles' voices sounding above the two motionless bodies.

The film was screened separately as well as in the framework of sequences and also as a part of an episodic movie with two other medium-footage films (Claim in the Deaf Stream and The Last Shot of David Sandel). 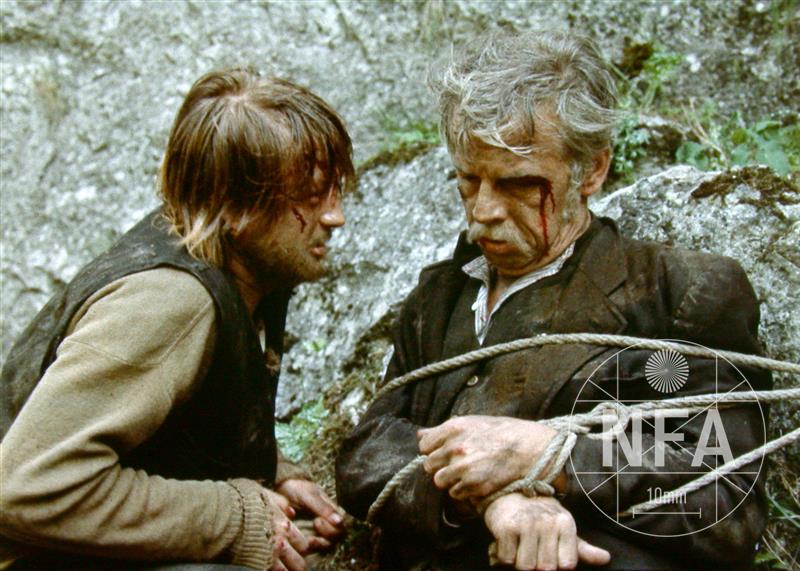 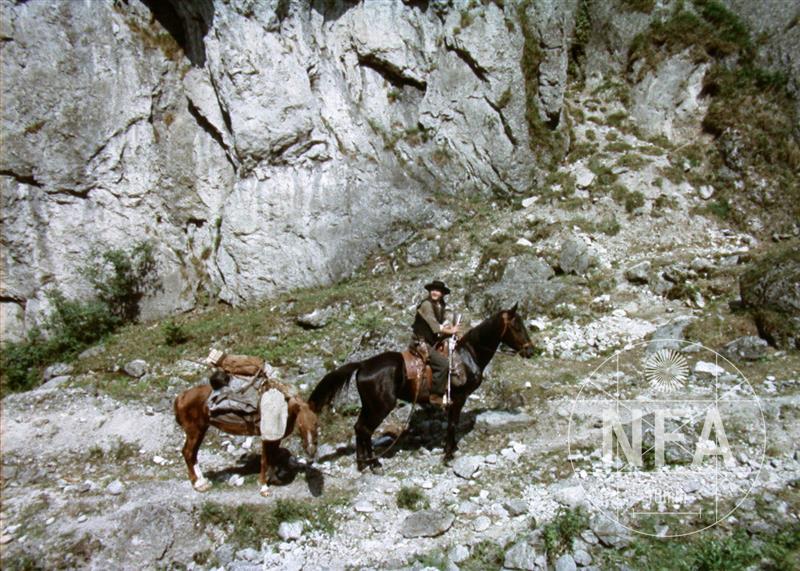 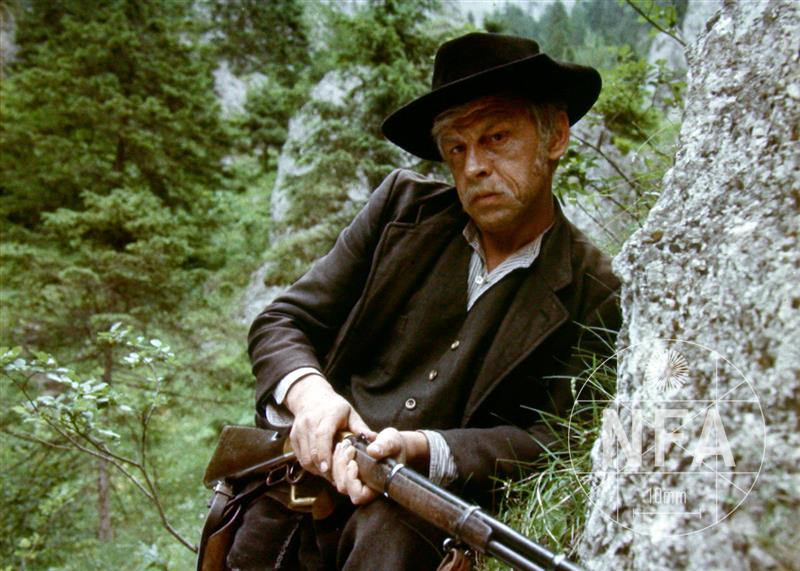